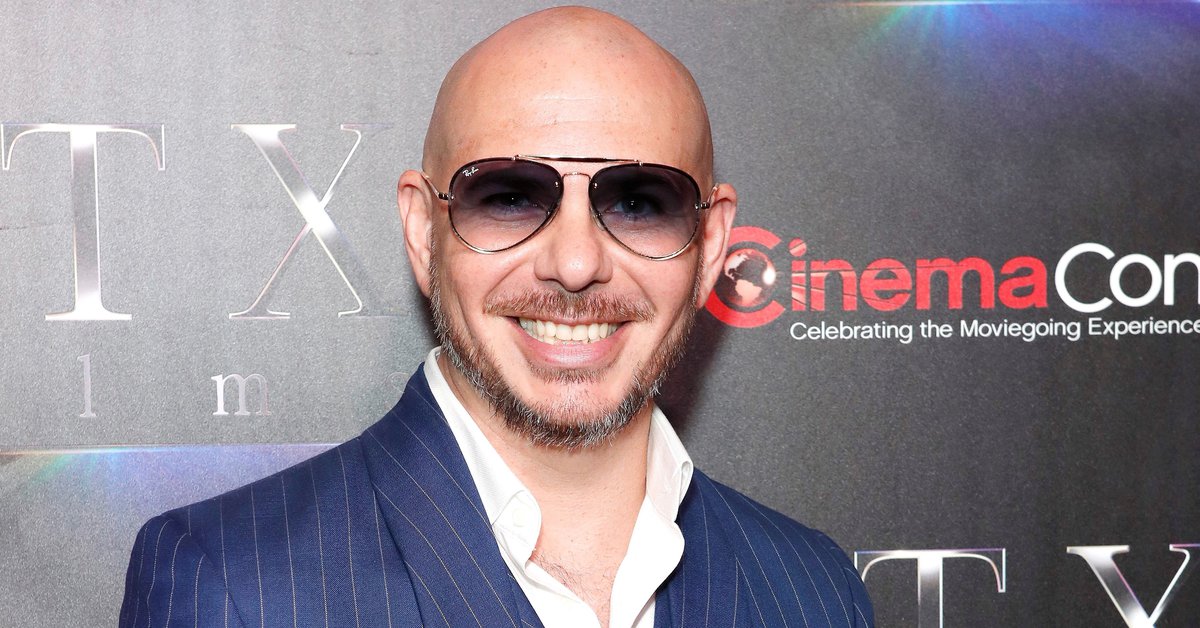 
All fans of Pitbull know that, since his beginnings in music, the singer has always kept his head shaved, this being his trademark.

In addition, in social networks, a large part of his publications refer to his physical image, being considered by many – and many also – as one of the sexiest figures in music in the world and this is due, to a large extent, to his skinhead. That is why it would be very strange to see a stage where suddenly, the artist appears with a radical change in his look.

Well, that’s what happened with the music producer: in the last hours, an image of ‘Mr. Worldwide ‘with long hair, a fact never seen before. And as expected, the memes did not wait.

The most popular on this platform had to do with the comparisons of the composer’s ‘new’ look to a pitbull dog with various colored wigs, making an analogy of ‘Pitbull with hair’ and what many imagine.

Nor did the comparisons with various characters in the entertainment world escape and they even related him to various Hollywood gallants, such as actors Zac Efron and Christian Bale, remembered for making one of the most iconic Batman adaptations of recent times in ‘The Knight of the night’.

The references to The Simpsons, a classic when it comes to memes, did not wait. The iconic scene when Homer mistakes Carl for Lenny was used to reference Pitbull with a dog of the same breed. Several users even said that this fact is very strange considering all the abnormal events that have occurred since 2020, with the arrival of the pandemic.

Such was the impact that his version with hair turned out to be more attractive to many, who related him to the ‘beautiful’ version of Squidward, a character from the animated series ‘SpongeBob SquarePants’.

Although the photo went viral on Twitter, it is not real. It’s about a edit made by a fan of the artist who achieved his mission by seeking to make the portrait of the artist popular. A simple proof of authenticity can be seen on the singer’s social networks: his recent photos on Instagram show that he still maintains his smooth and shaved head, maintaining his essence and one of the main aesthetic symbols that he possesses.

On the other hand, the islander based in the United States has not only been a trend for this, but also for supporting social causes along with other important public figures.

Leonardo DiCaprio, Camilla Cabello and Armando Christian Pérez himself – the producer’s first name – joined in a campaign organized by the United Nations – UN – to ask the more than 120 leaders gathered in Glasgow during the Conference for Change Climate Change (COP26) that urgently increase efforts to fight for the environment.

This initiative, entitled ‘Right Here, Right Now’ (Right Here, Right Now), took place on social networks and there they demand, through videos, the peremptory compliance with the Paris Agreements throughout the world, as well as the objectives set there. The main objective was to generate a global impact, reaching more than 600 million people in countries from where they follow these celebrities.

Video: Paola Jara almost surprised Jessi Uribe with his crotch exposed and in social networks they called him “short wick”
La Segura recorded her mother crying for her state of health and questioned her on social media

“At what point did Pitbull become Christian Bale?”: The photo with long hair that made the networks explode and unleash the memes