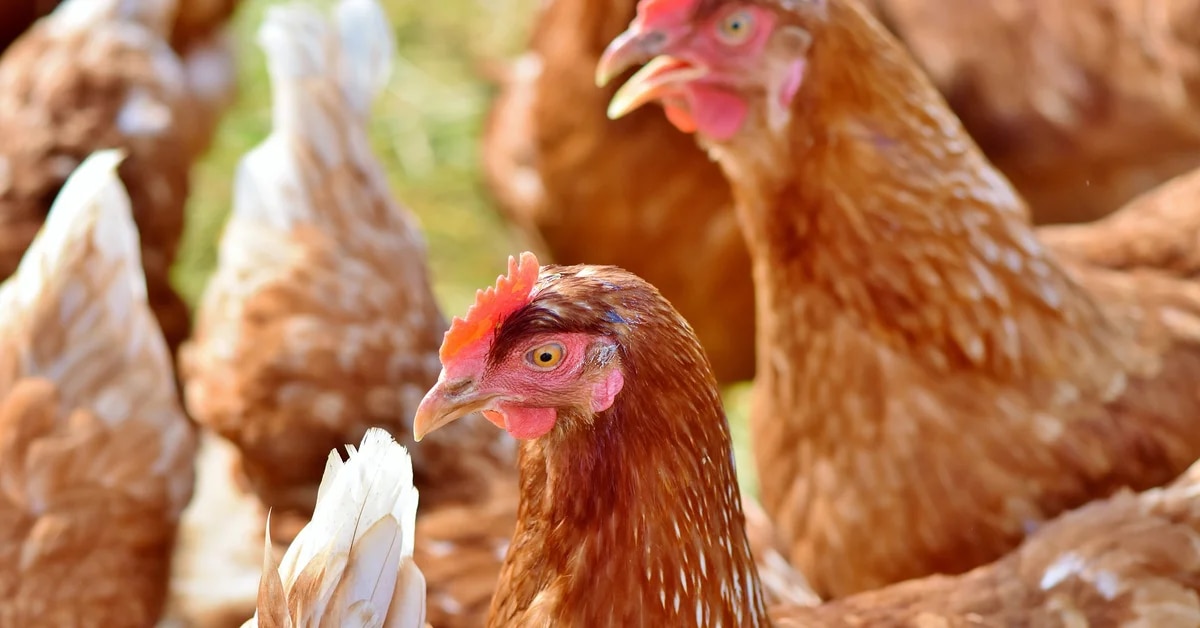 The rhythm of the champeta is a success in the discos, bars and even in the houses of the Colombian Caribbean, and its steps have already conquered the interior of the country. However, peasant women from the department of Sucre have recently discovered that the sounds of this musical genre are not only enjoyed by human beings, the ‘champetua chickens’ exist.

Although for many this may seem something funny and with little foundation, the women of Palmito, Sucre, speak with figures; they point out that since they started to put champeta on them, in a small speaker, to the hens of their sheds, the production of eggs has grown considerably.

To the regional media El Meridiano, these women detailed that they are an approximate 15 baskets, with an average of 600 eggs per day.

But the curious data does not stop there, over the last few months what the nine women who are part of the Centro Azul Women Entrepreneurs Association, in the municipality of San Antonio de Palmito, discovered is that Not only do their 800 laying hens like champeta, but they prefer one song in particular: the viral hit ‘Macta Llega’.

“At first we realized that the hens were kept stressed and gave small eggs and in a moment We decided to put music on them and take them out to pasture and now we have eggs between 80 and 85 grams, since they stay happy and stress free”, Rosa Guerra, legal representative of the association, explained to the regional media.

The women insist that increasing production in their enterprise, which is supported by the Ministry of Agriculture through Campo Emprende, It is due to the success of the song performed by Toxi Costeña and DJ Dever, which has recently become a TikTok challenge and one of the most listened to not only on stations, but also on champeta playlists that now serve as relaxation therapy for chickens.

In Palmito, the inhabitants have described this story as a worthy example of the Macondo created by Gabriel García Márquez inspired by these Colombian lands, in addition to the hens of the women of the Asociación Mujeres Emprendedoras Centro Azul They are already known in the town as ‘las gallinas champetúas’ or ‘toxigallinas’.

The discovery was made a couple of weeks ago, the women explained to Santa Marta al Día, when a party was held on the premises. In the middle of the celebration, the champeta could not be missed and, much less, the song that has gone viral in recent days on social networks ‘Macta Llega’.

They described that they noticed that the chickens “they de-stressed”With the rhythm of the champeta and then they began to produce more eggs. “We were in a meeting and in a joyous moment we played the song ‘Macta arrives’ and the chickens were kind of excited. From one moment to another they began to increase production. They were sad and did not play almost, but now they are happy and calm”Yadiris Lugo, one of the women, explained to the local media.

The woman added that the way they work now is that “we play the song for them early so that they are relaxed. Now they have more excitement. There are days when they wake up with several eggs. That was not seen before. We sell the products in the neighborhood stores, in the grocery stores. We always keep the music to keep the atmosphere happy”.

The women who belong to this enterprise belong to the Zenú ethnic group, and have been benefited by the program of the Department of agriculture, ‘El Campo Emprende’, which according to data from this entity, has allocated $ 4.440 million for the creation and strengthening of 111 associations, benefiting 1,318 families in the municipalities of Chalán, Colosó, Los Palmitos, Morroa, San Antonio de Palmito, San Onofre and Toluviejo.

Recently, the MinAgricultura recognized the Centro Azul Women Entrepreneurs Association, of the Zenú ethnic group, for the innovative proposal of grazing to the rhythm of champeta music for the hens what has allowed them increase the size, as well as improve the flavor and pigmentation of the eggs.

In the middle of the delivery, Rodolfo Zea Navarro, Minister of Agriculture and Rural Development highlighted that “El Campo Emprende allows rural women to lead associative ventures that generate income and jobs in areas affected by poverty and violence. With resources and technical support from the Ministry through the El Campo Emprende Program, these women are becoming agents of change in their territories.”.

At the rhythm of champeta, laying hens from Sucre increased their daily production