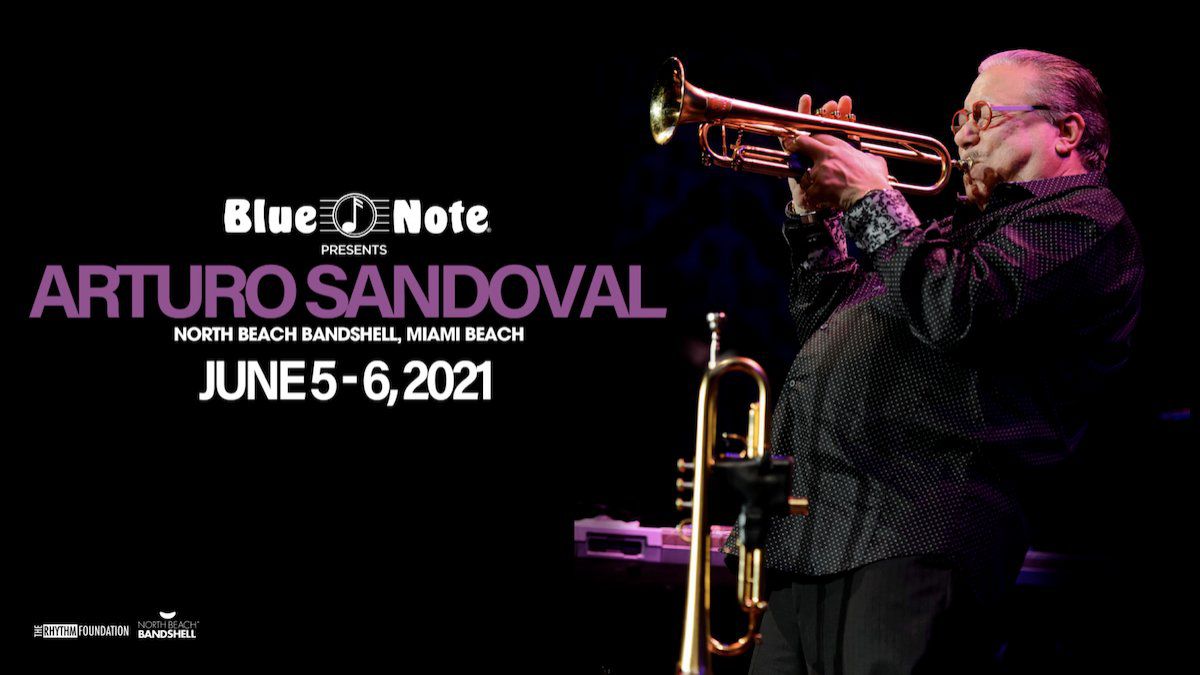 In a personal anecdote, I remember when I saw the movie about his life, “Por amor o patria”, in the early 2000s in Cuba. It was a VHS cassette that was rented for 5 Cuban pesos clandestinely. Only at home we could say his name; They had tried to erase him, but we loved him like family.

Now, 20 years later, talking to Arturo Sandoval (Artemisa, Cuba, 1949) is like traveling back in time. It is also to run into the nightlife of a Havana of jazz bands and tobacco smoke, of rhythms that are born from intuition and the mixture of influences, from improvisation, energy and sweat.

Its wide musical fingerboard moves from classical to bebop, to the Afro-Cuban jazz, to the elegant wiggle, the bolero, the cumbia, the bachata, the mambo; there is no genre that escapes him, as long as it is done rigorously and is good music. With a virtuosity that has fallen in love with the world, he makes the trumpet speak, sits at the piano, takes a pen and a staff, and if it is necessary to sing, he sings, because when the music rules, Arturo lets himself be carried away.

And when he received an invitation from the prestigious New York jazz club Blue Note to perform in Miami, he also got carried away without a second thought. “I am very happy, because it is an extra motivation that came by chance,” the musician assured DIARIO LAS AMÉRICAS.

“These two concerts are organized by the Blue Note, the most important jazz club in the world. It’s a bit strange: a New York club organizing two concerts in Miami. So it was a very pleasant surprise, “added Sandoval, who as a child he appeared in his neighborhood with a bugle and he went to study at the National School of Art.

For that little boy who did not let the neighbors sleep, music was his refuge and his ticket to freedom, when the legendary Dizzy Gillespie, in the late 70s, discovered that the friendly chauffeur who took him through Havana was a brilliant trumpeter. The connection was immediate and it was noticeable on stage when both created those wonderful dialogues. Gillespie helped him get to the US in 1990 and became something of a godfather, something a grateful person like Sandoval always remembers.

Presenting himself to the public is for Sandoval “a spiritual necessity, it is what gives one the enthusiasm to keep going, keep practicing and studying, learning. When we appear there, that day will already be 15 months without stepping on a stage. Too much time”.

Indeed, the artist has been playing music for 60 years. “I have never been without work for even a month. It is a very painful situation, because one lives from it, not only because of the monetary issue, because one has debts to pay, but in the spiritual aspect it is sad not to be able to appear ”.

He also described as “doubly exciting” the fact that the reunion is in Miami, “a city that I love so much, where I lived 20 years of my life”, and where he has family and friends to visit.

“Meeting the public is something that there is no way to substitute anything,” stated the founder of the emblematic group Irakere, in Cuba. “Notice that I spent all these months making videos. I made more than 450 videos. And more than 200 new things that I have written. I said: ‘well, with this weather I have to do something, because if not, I will go crazy’. It was also the only way I had to stay close to people, because you owe yourself to the public and you cannot neglect that relationship, “he added.

In particular, with the trumpet, he stressed that “you cannot neglect yourself, because you can lose everything in days. It demands a lot of attention and rigor in practice. It is not only a mental question; it is rather physical: the muscles of the face have to be prepared, the fingers, the coordination, the air, the resistance, all those kinds of things that cannot be replaced with anything, the only way is to study a lot ”.

This time of creation has allowed him to put together material for a new phonogram. As he advanced: “God willing, I think that by the end of June we will be planning to enter the studio to make a new album. That comes walking ”.

For those who have not yet seen this master of the trumpet live, these two Miami performances are ideal to see him in action, to feel, beyond the screen or a video on YouTube, how the tables and the tables shake. glasses with your notes.

Arturo is the owner of a natural talent and a polished technique. He breathes into his trumpet the soul that overflows, a Cubanness that does not fade. He works from love: to his Cuban land, to music, to his beloved Marianela, to his family and to his audience. His breathing is musical and music is his purest language. Draw laments, laughter, onomatopoeia, and hair-raising flourishes. He walks through the highs and lows with his soul on the surface and a jazzy instinct that has established a school.

It adds awards and nominations to the Grammy, Billboard and Emmy. In 2013 he received the Presidential Medal of Freedom from then-President Barack Obama; the Hispanic Heritage Award in 2015; and an honorary Doctorate in Fine Arts from the University of Notre Dame, in 2016. He has shared the stage with Celia Cruz, Michel Legrand, Cachao, Frank Sinatra, Tito Puente, Stevie Wonder, Paul Anka, among others.

But beyond the fame that he has earned with sacrifice and talent, he is still that simple, talkative and familiar boy who dreams of returning to his land one day: “To my native Artemis / I miss her every day / There I learned to play / I know I’ll be back one day ”.

You can find tickets to concerts in this link.