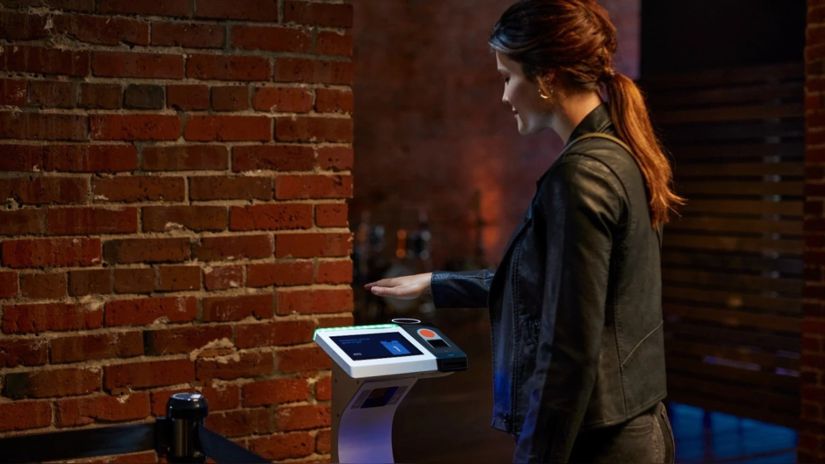 Technology hand scan from Amazon it was well accepted by the concert operators, but some musicians and activists are against it. A group of 200 artists and 30 human rights groups have written an open letter demanding that the Red Rocks Amphitheater leave the contracts to use scanning Amazon One.

The letter claims that the “convenient” way to enter the concert with hand scan is a potential Trojan horse for invasive actions and privacy violations.

“Most disturbing of all is the fact that this new technology will make the data of thousands of people vulnerable to continued monitoring and abuse by the government AND malicious hackers.”says the letter.

The rejection of Amazon One

Red Rock launched the service Amazon One Palm Recognition in September as a more hygienic and faster alternative to traditional tickets, it was later announced that the same technology would be implemented in more places.

A spokesperson for Red Rocks he told Billboard that the group behind the letter has not requested any information about the program, pointing out that it is an optional “amenity” for users.

Biometric data technology, including hand scanning and facial recognition, has come into controversy after a bad application, especially in the false police arrests.

“Thousands visit Red Rocks every month to experience jaw-dropping performances, not to be part of a dangerous biometric surveillance experiment”Siena Mann, Campaign Manager for the Colorado Coalition for Immigrant Rights, said in a statement.

Artists against Amazon One at concerts