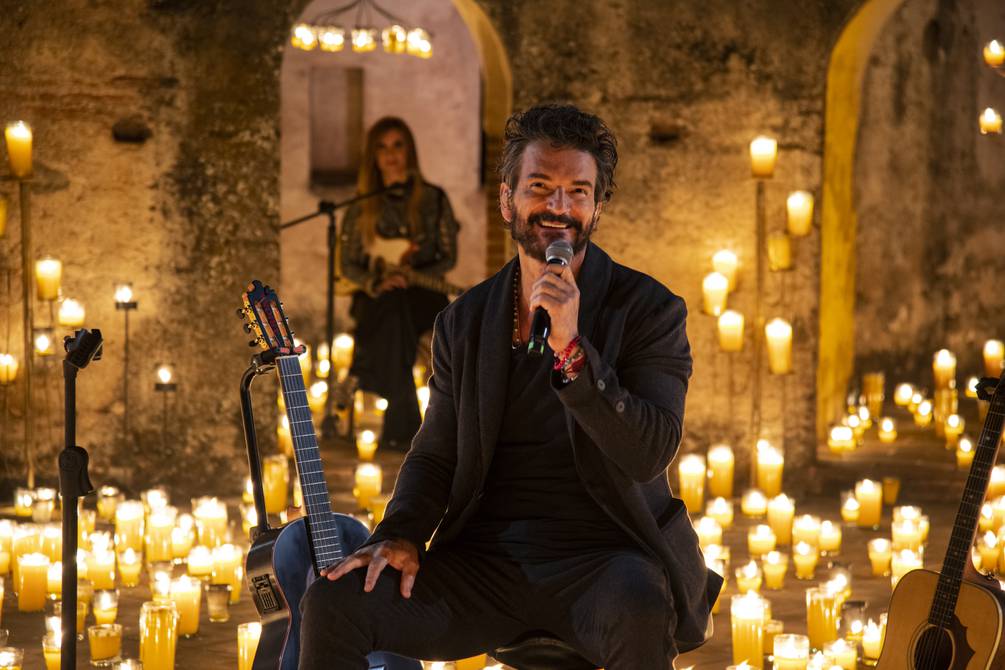 The one that was his virtual concert, ‘Made the old way’, will be repeated this May 21, 22 and 23 at mundoarjona.com.

Those who could not attend Ricardo Arjona’s virtual concert will have three more opportunities to see it from the comfort of their homes. May 21, 22 and 23 on the page mundoarjona.com The presentation that the singer made from his native Guatemala will be available.

In the virtual concert there were more than 25 songs, 5,000 candles that surrounded Arjona (none artificial) and 30 musicians who accompanied him to play several of his hits: Penguins in bed, The problem, How it hurts, Minutes and more.

On Saturday April 10, 170,000 accesses became more than a million and a half accomplices who joined in to live the experience. The reception was such that Arjona’s concert became the most watched in Latin America in this online format. But its success also produced some discontent, since the page crashed and there were people who could not see the presentation in real time; however, the presentation was then available for 48 hours for those who were unable to enter.

“We did this concert with the sole aim of preserving our complicity, to show that things can be done well done in Guatemala. So we want a lot of people to see it. We ourselves are surprised. I can’t believe how many people were in this streaming“Arjona said in a video in which he apologized for the inconvenience and showed his surprise at the overwhelming acceptance of his concert.

Now the magical, exciting and mystical world that the Guatemalan created for his show returns to impress once again. What the public must do is enter mundoarjona.com, where all the steps to enjoy Arjona’s music are detailed. (AND)