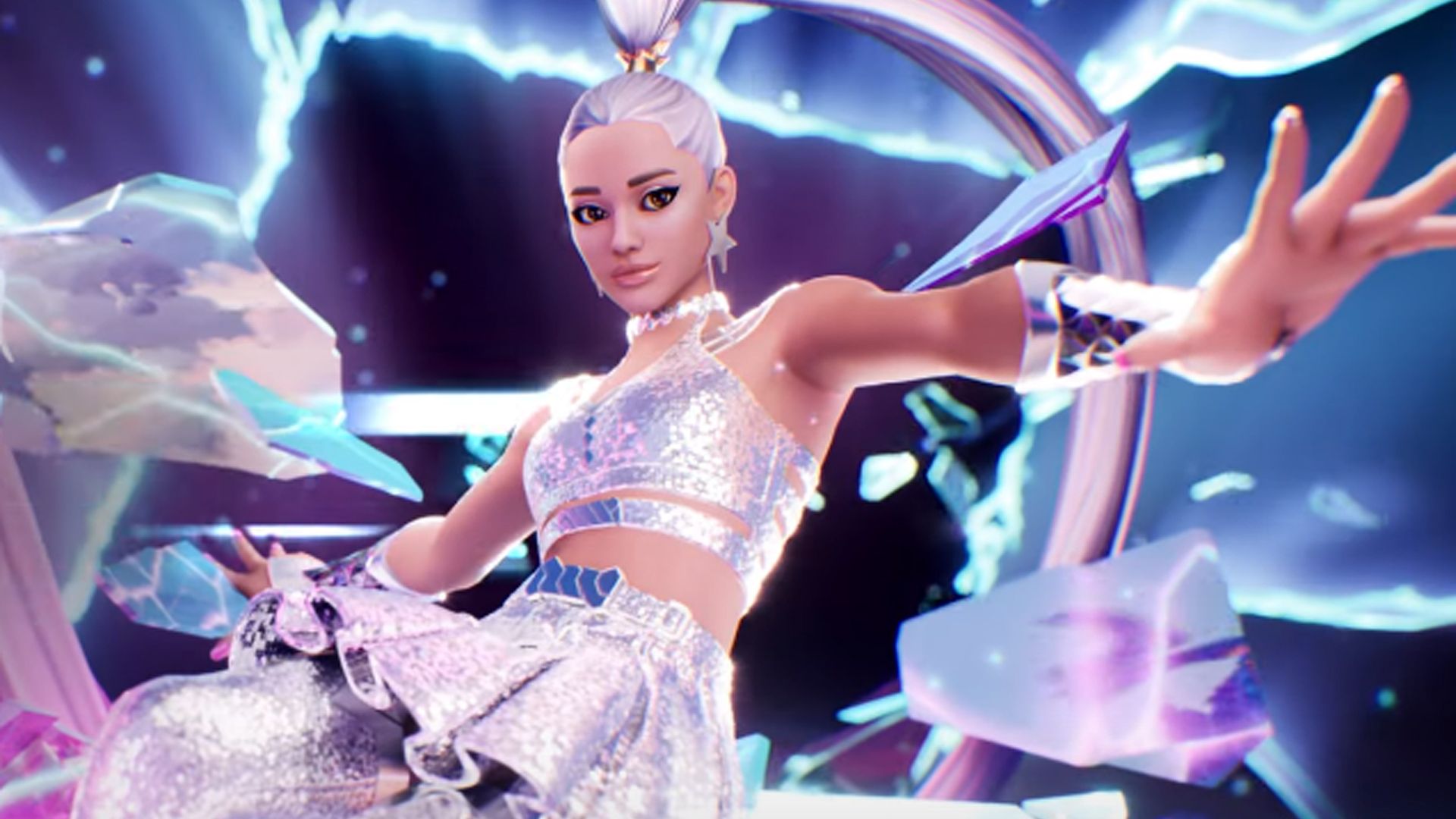 Concerts in a three-dimensional parallel reality, where the singer is a radiant avatar that you can contemplate from infinite frames and in whose fantasy setting you can lose yourself: it is not science fiction, as artists such as pop star Ariana Grande or rappers Travis Scott and Lil Nas X, allies of video game platforms such as Fortnite and Roblox in one more step of the rampant ‘gamification’ of music. The path is laid out But will it threaten the concert of a lifetime, with its secular collective ritual, its risk factor and its (perhaps) sticky beer floor?

The jump from pop to metaverse, via augmented reality glasses, is the new step in a process that comes from afar: let’s remember the virtual community Second Life, where Duran Duran bought an island a decade ago. Since then, the technological leap is sharp, fostering both hyper-realism and plastic delirium, which turn the concert into an exponential video clip in which you can sneak in with a ‘vip’ pass. The pandemic favors the express development of these parallel imaginaries to which to access with a click and where the meetings that the real life vetoes or limits are possible.

It is an “old dream & rdquor ;, he acknowledges José Luis de Vicente, curator of Sónar + D, that observes the historical aspiration of “Create an analog of the physical world, as in Borges & rdquor; s 1: 1 scale map. Although this cultural researcher shows reservations: the future of metaverse in pop “is linked to the success of live music as digital content & rdquor ;, he slides, and there it is necessary to consider that, although” the musical documentary, with its narrative, connect with the public, the transmission of concerts not so much, and the contents in metaverse do not show a very differentiating discourse with respect to the Second Life era & rdquor ;.

The long ‘shows’ have little virtual tour (Grande and company experiments do not exceed 15 minutes), although the concert “Maybe it could represent a niche for a very young audience who may now be losing contact with traditional live performance. & Rdquor ;. The artist appears there converted into an avatar or video game figure, and it is on 3D platforms where he dominates with all his attributes, although, given that access there is not yet widespread, there are ‘flat’ versions of the performances on YouTube .

Those comic book formats can suggest an infantilization of the artist, although that could well be an evil ‘boomer’ prejudice. But is a Bob Dylan giving concerts as an avatar imaginable? “After having seen Werner Herzog in the ‘Star wars’ series, everything is possible & rdquor ;, José Luis de Vicente sighs. And being able to exist with a different characterization, starting with the user himself, is an answer, he adds, to yearning to “want to be someone else & rdquor ;, a principle that “is linked to the initial values ​​of the internet, where you don’t have to be yourself, which is very liberating & rdquor ;. And, after all, he concludes, “It’s like when you go to a nightclub and want to be someone other than real life.”

In Spain, the most determined movement has been two fictional singers, Tito Lizzardo & Catty B, that for now are campaigning on social networks handling gross figures (4.4 million subscribers on Tik Tok; 400 million views) as a previous jump to a 3D platform. Tito is “a Miami crocodile who has been adopted by some cats and who sings and dances with his friend Catty & rdquor ;, he informs us Sergi Reitg, Director of Premium Content at Sony Music Iberia.

Creatures are aimed at children (from 5 to 10 years old), who sing pieces cooked in the company and hits by Jennifer López or Shakira with an eye to the Spanish-speaking market: “where they are most successful is in the United States, Mexico and Brazil, but also in Asian countries, due to the ‘boom’ of Latin music & rdquor ;, explains Reitg, that catch a glimpse of Tito & Catty concerts, on 3D platforms or even with an audience, like those of the Japanese star-hologram Miku Hatsune (or those that Abba will offer as ‘abbatares’ in 2022).

In the end, it’s about “Build a virtual character that moves in 360º and can sing a song, participate in a series and a video game or star in a live show & rdquor ;, points out Sergi Reitg, who sees for now “different audiences & rdquor; in the virtual and physical world so that “both formats should be able to coexist in the future & rdquor ;. This idea coincides with José Luis de Vicente, for whom, after all, “the pandemic has not devalued the face-to-face: it has revalued it & rdquor ;.