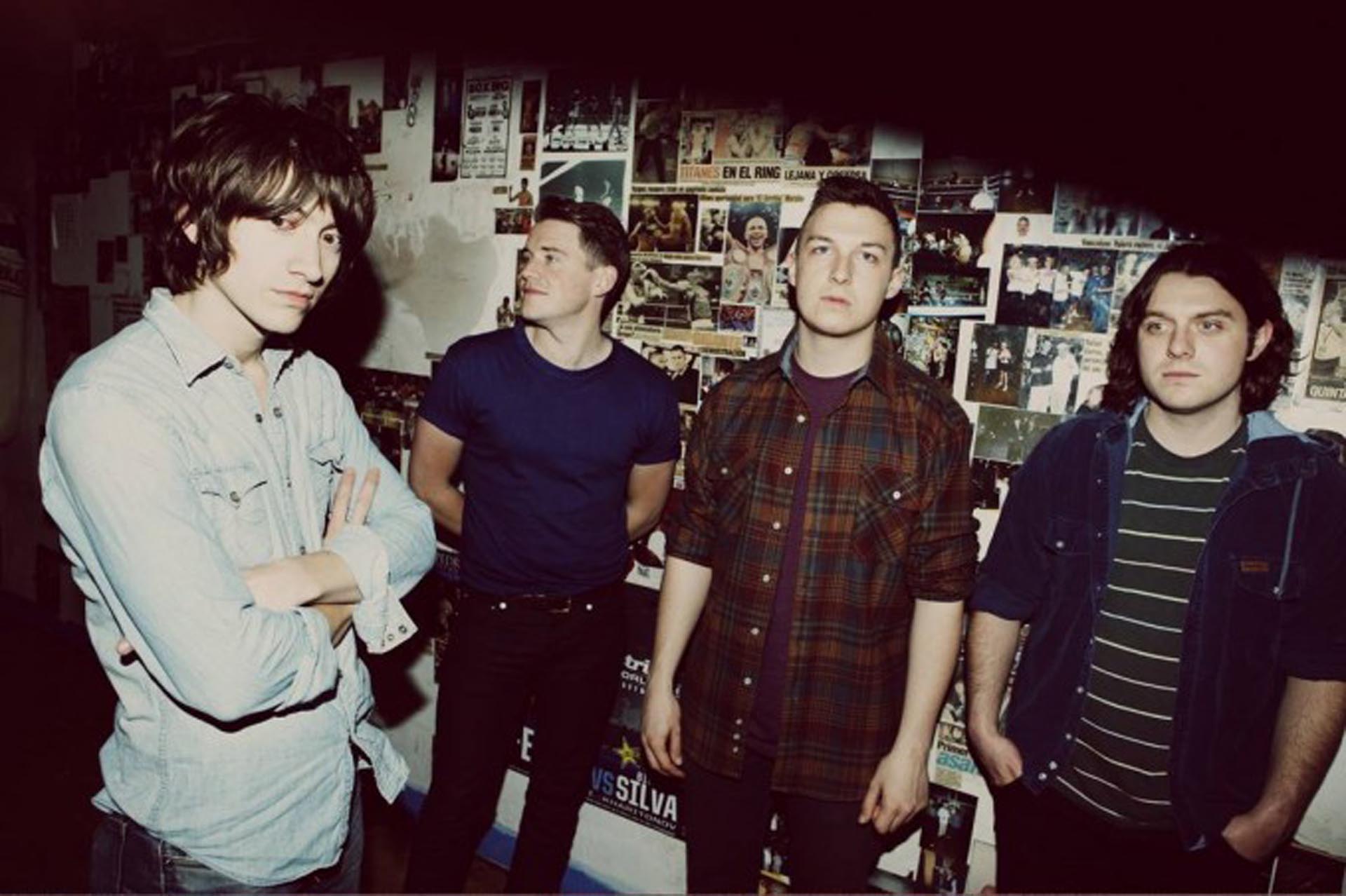 After three years, the British band Arctic Monkeys announced that they will perform a concert in Peru on November 15. This April 30, the pre-sale of tickets took place and to the surprise of many fans, the tickets sold out in a matter of hours.

It should be noted that Alex Turner, Jamie Cook, Nick O’Malley Y matt helders They will visit our country again to delight their followers with their legendary songs. They will perform at Arena 1 Costa Verde, in San Miguel, and will have Interpol as their guest band.

Ticket sales are carried out teleticket, which is totally virtual. For this reason, a large number of fans entered the website in order to get the area of ​​​​their preference.

However, within hours the pre-sale tickets for Camp A and Camp B sold out. It should be noted that there are still tickets for this concert and these will be available starting this Monday, May 2, while stocks last. 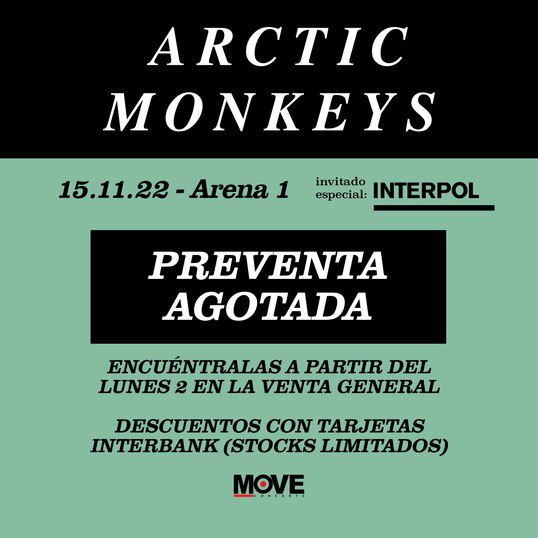 Pre-sale tickets to see the Arctic Monkeys are sold out. (Photo: Teleticket)

HOW CAN I PURCHASE THE NEW TICKETS?

Through the website of teleticket you can purchase the new batch of tickets that will be available from May 2. To buy the tickets, you must comply with the following steps:

– Enter the official page of Teleticket

– Wait for the assigned order number in the virtual queue

– Pay the total amount for the ticket.

WHAT IS THE PRICE OF TICKETS?

The producer Move Concertsin charge of the show, revealed that as of May 2 they will start selling tickets with a 25% discount paying with Interbank cards (limited stock).

Prices with discount of 25%, include commission of teleticket. 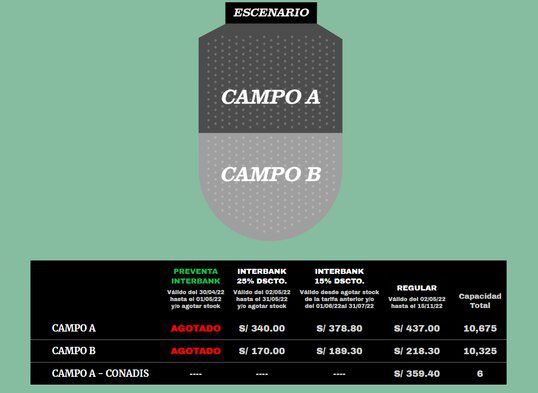 Know the price of tickets to see the Arctic Monkeys. (Photo: Teleticket)

WHO WILL OPEN THE SHOW?

Beside Arctic Monkeys, the post punk group Interpol will also play in Peru; made up of Daniel Kessler, Sam Fogarino and Carlos Dengler. They began their career in 2002, with the album “Turn On the Bright Lights”, considered among the best albums of the year. Currently, they have confirmed their new album “The Other Side of Make-Believe”, which will be released on July 15, 2022.

Like Arctic Monkeys, Interpol also performed in Lima in 2019. In fact, it was the last show that the group gave that year.

It should be remembered that the Arctic Monkeys performed for the first time in Lima on March 26, 2019 in plot H of the Jockey Club of Peru. They had Los Outsaiders as opening act on that occasion. More than 20 thousand people gathered to enjoy the show that day.

There is a Site to the Fund: Why didn’t Charito stay with Raúl del Prado, the ‘Platanazo’?
Al Fondo Hay Sitio: What happened to Úrsula Boza, the “shark look”, after the end of the series?
The secret of Carlos Vílchez to never be protected by Magaly Medina

Arctic Monkeys in Lima: pre-sale tickets for their concert are sold out