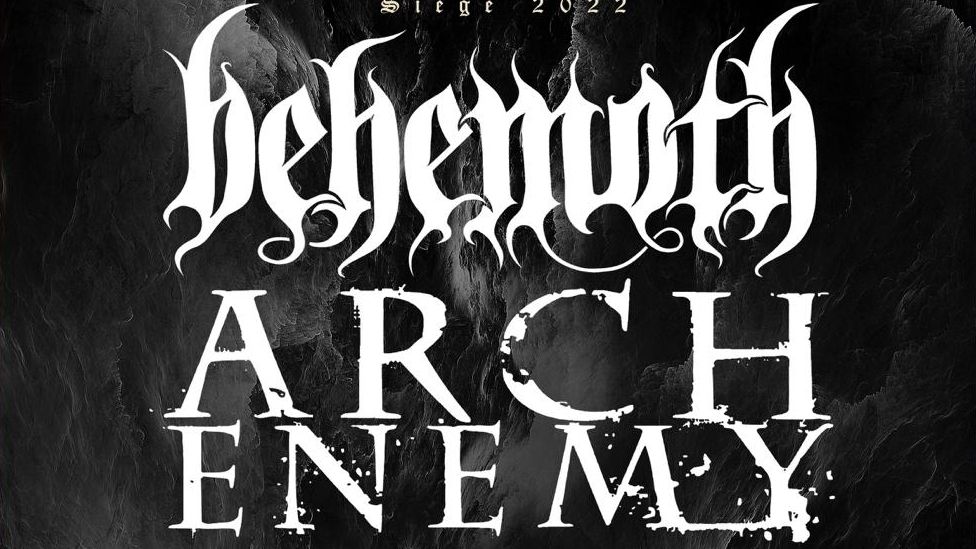 With Gojira, Helloween and Hammerfall scheduled for September, and pending confirmation of all the names of both rock to the park like Knotfest Colombiathe calendar of concerts in Colombia for 2022 adds a new joy for fans of the heavy metal. Two old acquaintances of the Colombian public, Arch Enemy Y behemoth, announced the dates of their joint tour of Latin America. Among the lucky countries is Colombia, which will be able to see these two great exponents of death metal next November 27.

The stage is yet to be confirmed, but it is known that the production will be carried out by Immigrant Records, responsible for the concerts of the groups Escape The Fate and Airbourne that will take place in the coming weeks in Bogotá. 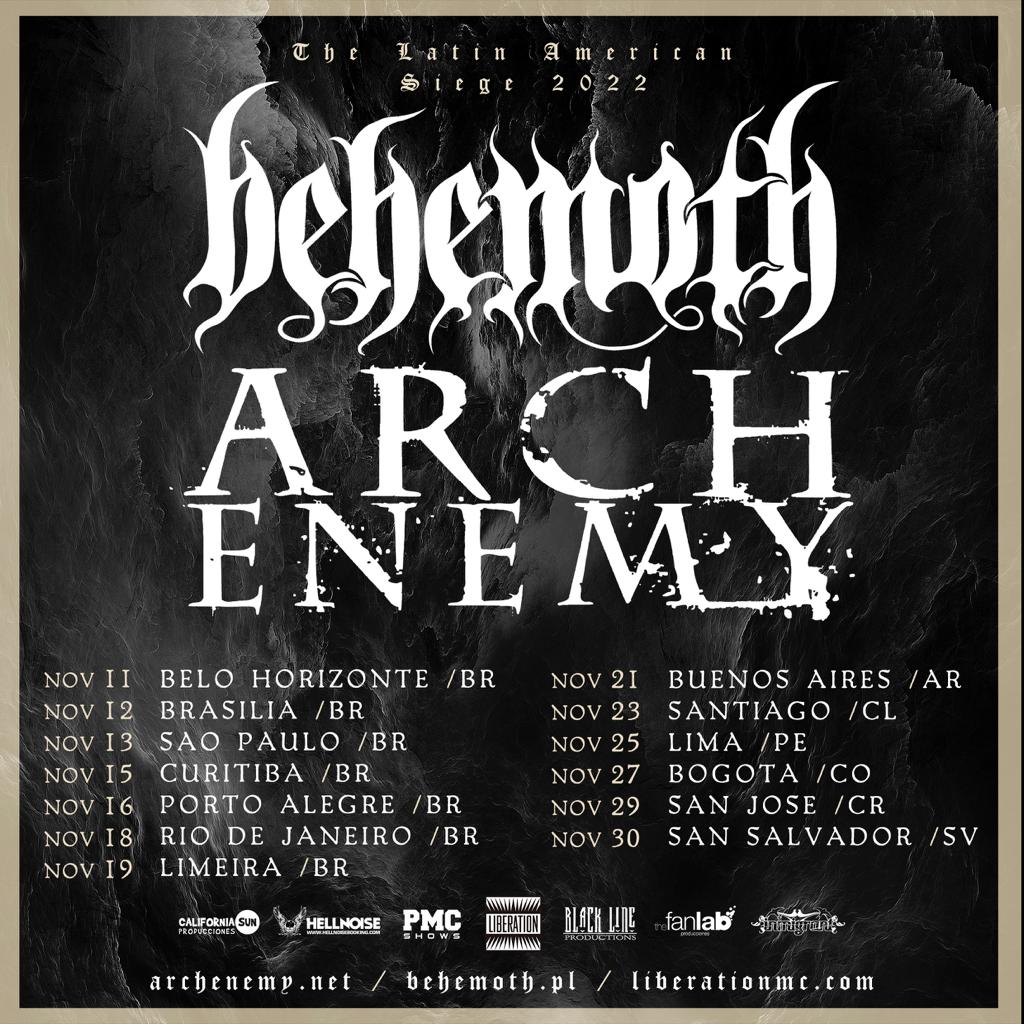 Both groups share a markedly blasphemous and critical approach to Christianity in both their lyrics and staging. However, and although both groups are oriented towards the death metalthe sound of both groups is very different.

On the one hand, Arch Enemy is one of the greatest exponents of the death targetl melodic. Since its creation in 1995, the Swedish band led by guitarist Michael Amott gave the characteristic ‘double bass drum’ of the death metal a more melodic and epic orientation that soon made them a benchmark in a country as fond of all extremes of metal as Sweden, in particular with the release of what is considered their masterpiece, 2001’s ‘Wages Of Sin’.

Although their emblematic singer Angela Gossow left the group in 2014 to dedicate time to her family and administrative tasks within the band, her replacement, Alissa White-Gluz, has proven to be up to the task. As a sample of the above, the quintet arrives in Colombia promoting their most recent production, ‘Deceivers’, the band’s eleventh album released on August 12. With five broadcast cuts, it has become one of the most talked about works in the field of heavy metal throughout 2022.

In relation to Behemoth, this Polish group is one of those with the greatest international projection so far in the 21st century. The key to his success was making music that he chose when having that unbridled speed of death metaland when to take on a slower, murkier, more atmospheric form in a style known as blackened death metal. The vision of Adam ‘Nergal’ Darsky, lead singer and guitarist of the group, has led him to face trials in Russia and his native Poland for advocating Satanism. He also faced leukemia that was detected in 2010 and required three years of therapy to finally defeat the disease.

Behemoth will arrive in Colombia to present his twelfth record production, ‘Opvs Contra Natvram’, scheduled to be released on September 16 and with which he will celebrate thirty years of professional career.

The Colombian Rock Museum and its struggle to give it a memory from the shadows
‘Fighting Rooster’, a story of bravery and courage, arrives in Colombian movie theaters
Maquiamelo presents ‘Desconfinados’, an exhibition that brings together his recent work