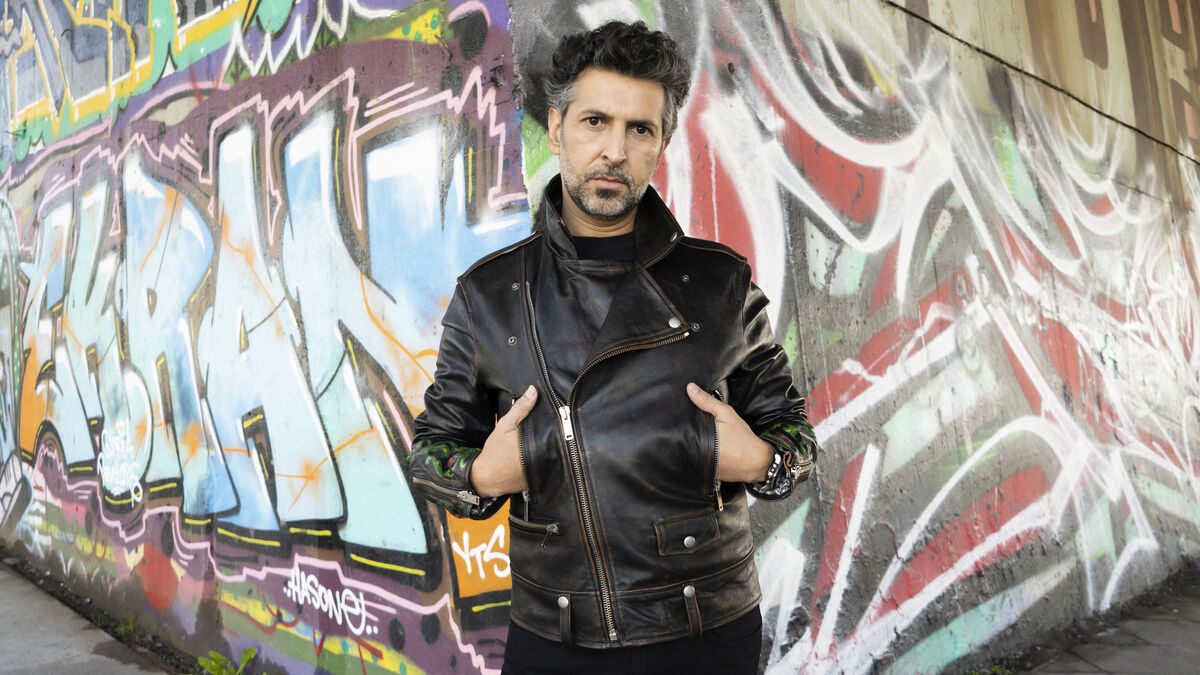 The Palace of Carlos V will host this Wednesday the concert of the renowned cantaor Archangel. The artist entered the front line of the Festival after the cancellation of Diego el Cigala, which was to take place this same July 14. Although he already had a show prepared that he has been working on all summer, his main problem was whether the same old musicians would be available on such short notice. In fact, the percussionist who originally accompanied the artist from Huelva will not be able to attend the appointment and will instead be Lito Manez.

Incessant in the search for new paths and expressive forms for flamenco singing, Archangel at the same time, he is a cantaor with a very obvious traditional line in his proposals. These two qualities that coexist naturally in him are the engine that allow him to face each project taking into account both perspectives, each of his feet anchored on a shore. A lover of challenges, he undoubtedly finds full enjoyment in dialogue with other musical genres. It is therefore a new opportunity to shake hands with sister music, to which we owe so much and to which we love. The Andalusian music and flamenco they speak the same language.

Archangel (Huelva, 1977) has been a name of reference in flamenco practically since he started as a professional cantaor around the age of 15. In his echo and in his way of understanding the flamenco singing A profound knowledge and respect for the roots of the jondo coexist naturally with an incessant interest in finding new development paths for flamenco art: it is along that delicate and beautiful line (so often cited, so seldom heard or even intuited) that it separates the tradition and the avant-garde where the Huelva-born cantaor’s conception of art resides.

Thus, the Palace of Carlos V is prepared for one of the highlights of the Festival: Archangel Concert. Regarding the message that he wants to convey with his show, Arcángel affirms that there is no specific one, only that the public feels something: “In the end what we do – or try to do – when we get on stage is manage our feelings and provoke the same in the public. Emotions are very personal, and it also depends on the situation of each one. Let each one feel what they want, less indifference. I would not like them to come out with that feeling, I do not want anyone to leave indifferent ”.

Thus, the capital of Granada welcomes an artist who has received numerous times critics and audience awards of the Seville Flamenco Biennial (the most important in the world). His international tour includes theaters and prestigious competitions such as Carnegie Hall (New York), Royal Theater and National Music Auditorium (Madrid), Gulbenkian Foundation (Lisbon), the Biennials of Flamenco in Rome and the Netherlands or the reference French festivals of Aix-en – Provence, Mont de Marsan and Les Sud in Arles.

In March 2018 publishes East of Cante for which you received the Grammy Latino in the category of Flamenco. Arcángel has also been awarded the Gold Medal of Andalusia in 2017 and the Gold Medal of the Province of Huelva in 2018. Without a doubt, a concert to remember the most traditional flamenco by the hand of one of the cantaores most important in the country.