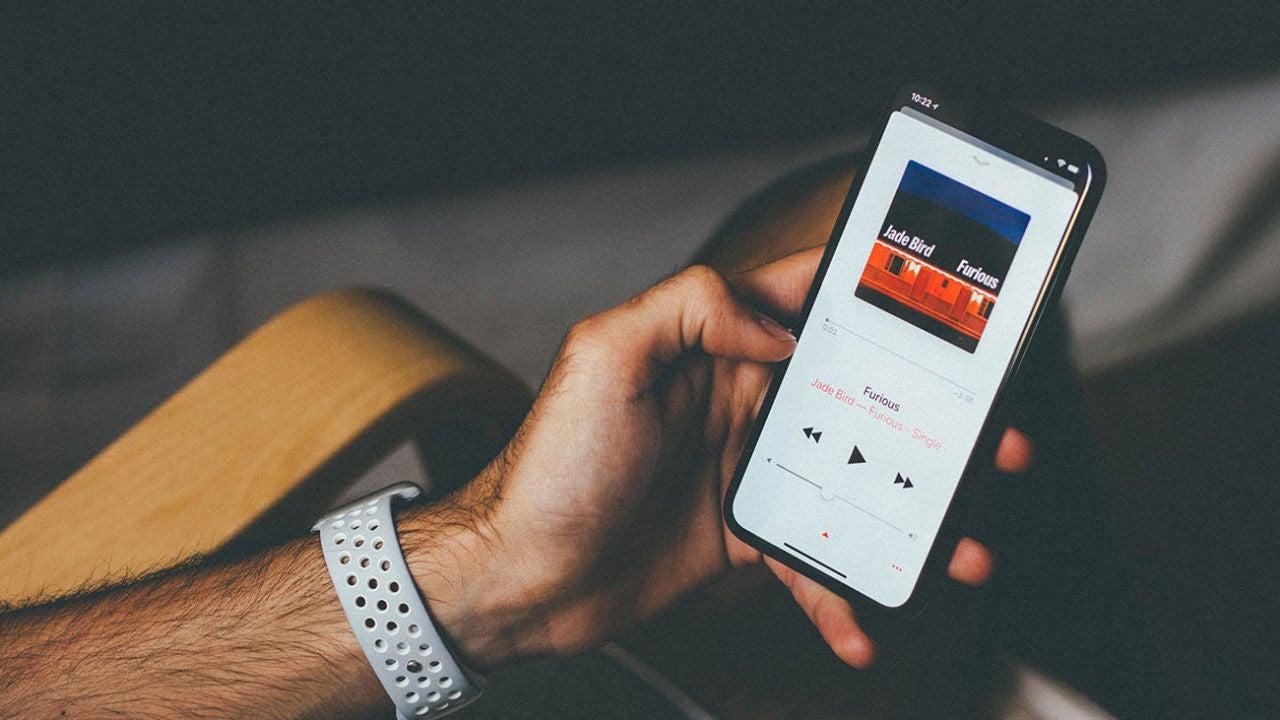 Tremendous turnaround in the streaming music industry which is taking place in the last few hours. High-resolution music, also known as HD or High-Res, is gradually occupying a larger space in the market. Although it is still a fairly limited niche, what is clear is that it is the future of music. What began as a format available only on specific platforms, is now available on all, except Spotify, which has recently announced it. Since Apple Music just announced a few hours ago its new HD music service, and the most important, at no cost. The first consequences of this movement can be seen in one of its rivals, Amazon Music HD.

What Apple has announced was already leaked a few days ago, and it is confirmed now. And it is that the Cupertino platform has announced that from June it will offer high resolution music at no additional cost, in ALAC lossless audio format, as well as Spatial Audio and Dolby Atmos. This is a tremendous improvement to the music service without having to pay an additional cost for it. Therefore we will have music in high resolution format, which delivers the music with the same quality as it was created in the studio, with an uncompressed audio format.

Also with Dolby Atmos we will enjoy a richer and improved sound compared to current standards. A format with which many mobiles and hi-fi devices are compatible. And finally Spatial Audio promises to revolutionize the way we listen to music. Since it could be defined as the Surround of the music. This mode can offer the same feeling of listening to the artist in a room, with 360 degree sound and without specific hardware to listen to it. The Apple’s HD Music Catalog Will Debut With 20 Million Songs in June, and will expand to 70 million by the end of the year.

Amazon Music HD is the store’s high-resolution music service, and it was the first to offer such a service cheaper than TIDAL or Deezer, which offered it for 19.99 euros. After having been released for 14.99 euros, now the Amazon service drops to 9.99 euros, so the standard subscription costs the same as HD. So it seems that the times when such a subscription was worth twice the standard are coming to an end.

Amazon already offers this service for 9.99 euros, while TIDAL continues to offer it at 19.99 euros and Deezer at 14.99 euros. Without a doubt, great news for music lovers, who will not have to pay additionally to be able to listen to their music with quality. Because contrary to those who say otherwise, listening to music in HD has little to do with normal quality if we have the right equipment.