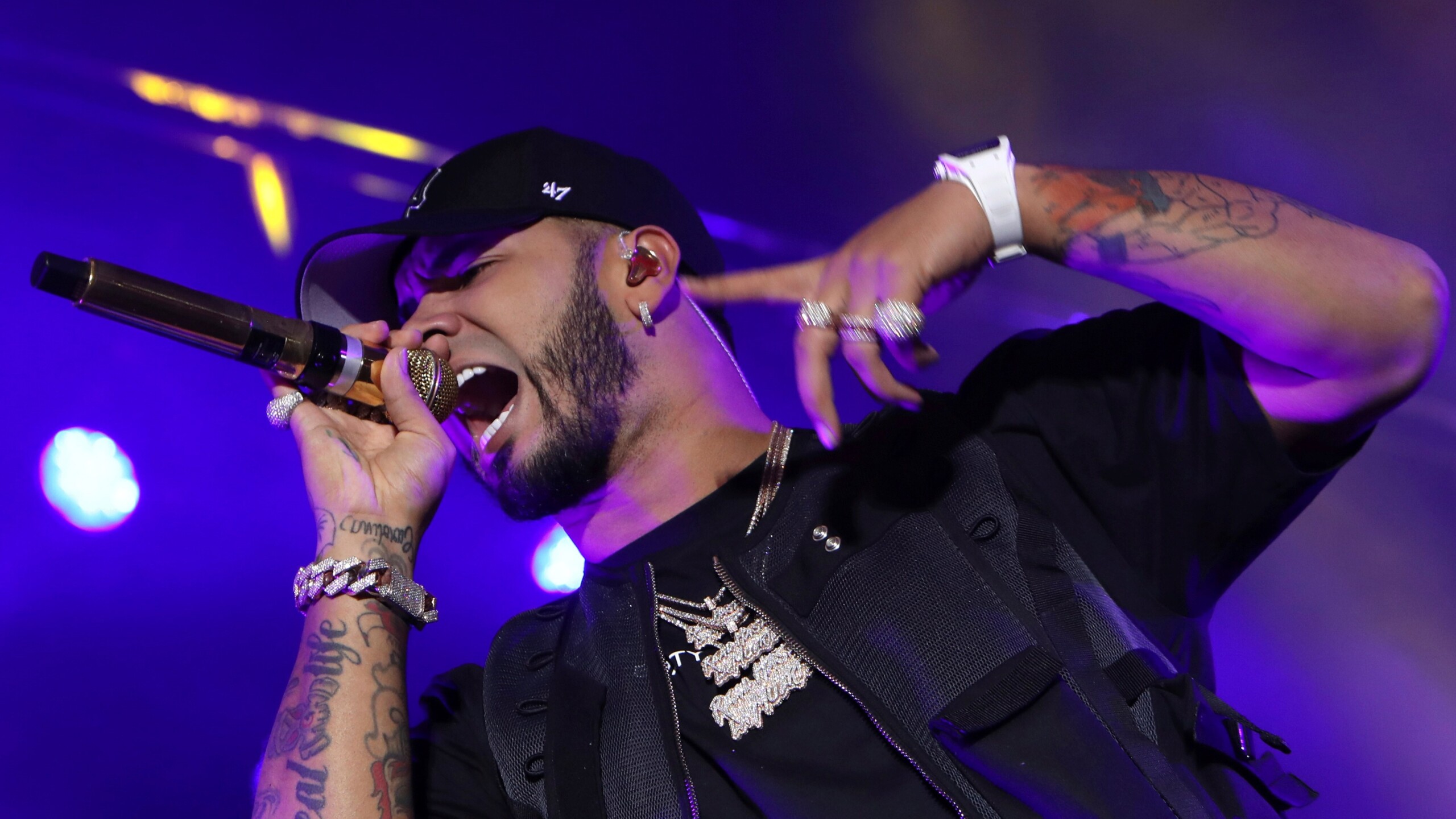 
Anuel AA is one of the most mediatic Reggaeton singers of recent months. The Puerto Rican artist has given much to talk about lately and after his separation from the Colombian singer, Karol G, his relationship with Yailin ‘La más viral’ has been on everyone’s lips. The new couple of the moment is going through a great moment, coming to compose and publish a song together.

‘If you look for me’ is the name of the song that was released on March 31, 2022 on the Puerto Rican singer’s channel and already has more than 34 million views on YouTube; however, the reception of the public was not the best since many of the comments are not positive.

“The best thing about the song is when it ends”, “Legends never die, they bury themselves alone”, “They say that love is blind… but today I have realized that it is also deaf”.

Can read: Court of Cundinamarca denied temporary suspension of the registrar Alexánder Vega

Now the singer recognized for songs like: “China”, “Adicto”, “Reloj”, “McGregor”, “Yesterday”, “Last time”, “Baby”, “Legend”, among others, returned to give what speak and this time not for musical reasons, since according to the information provided by the program ‘El Gordo y la Flaca’, he will become a father, however, the mother is not Yailin and much less Karol G.

According to the information provided, after an investigation carried out by Tanya Charry, “Anuel will have the little baby that he wanted so much” and they revealed that the future mother published on social networks:

“Waiting for a princess! Counting down the days to finally know my greatest blessing. God knew what he was doing and he couldn’t have sent you at a better time. My joy every day is to feel your kicks and imagine you in my arms. I love you and can’t wait to meet you!”

You may be interested in: Don’t be fooled, they are selling fake tickets for Karol G’s concert in Cali

Some time ago there was speculation about the possibility that Anuel had impregnated a woman named Melissa Vallecilla, who, according to the Puerto Rican television program, had had a relationship by the end of 2021, before they made their new relationship official Yailin and for the time when Karol G performed some concerts in Puerto Rico, where he even participated, surprising the Colombian. 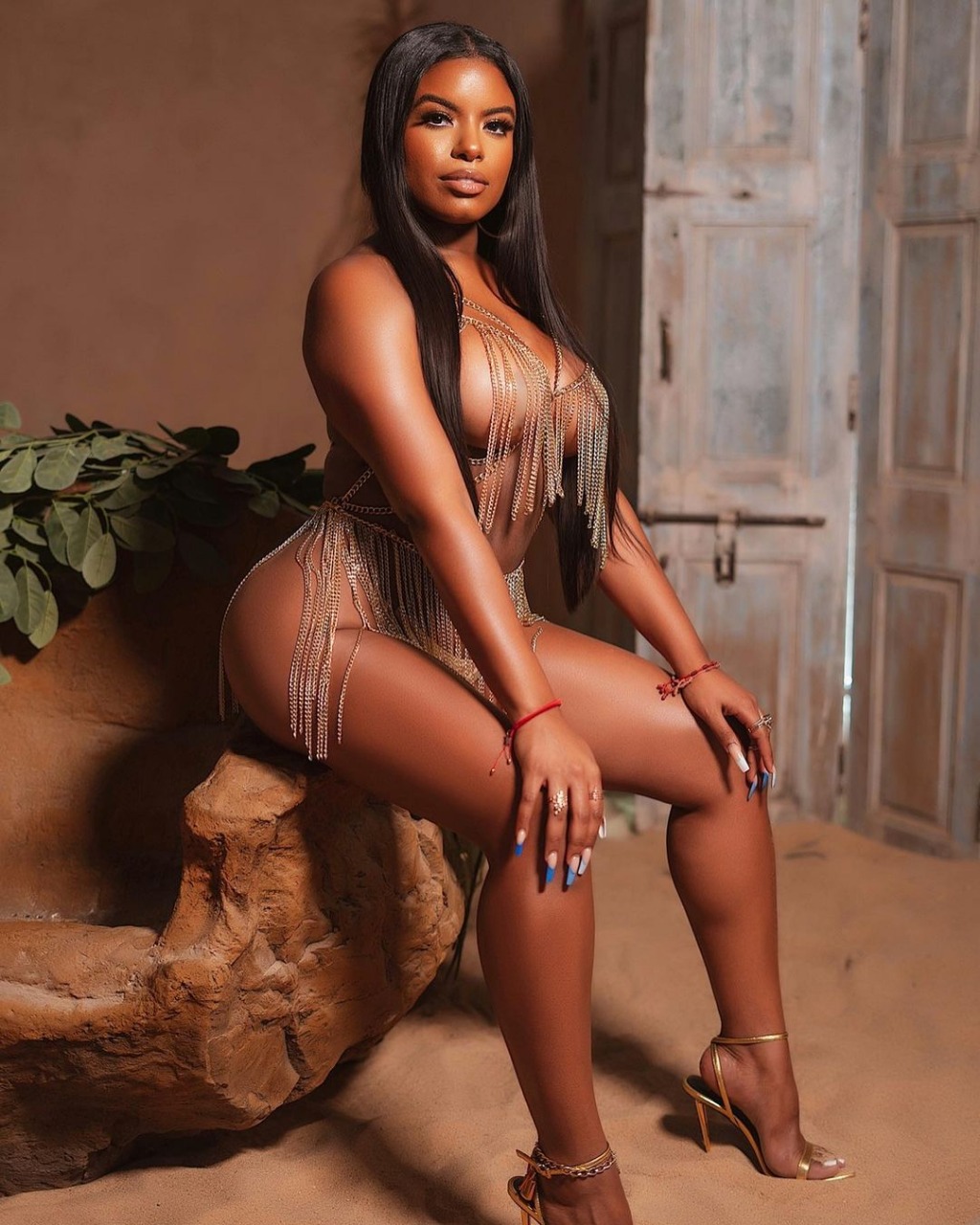 Univisión pointed out that the young woman is 28 years old and currently resides in Texas, she has Colombian parents and did a prenatal test, which she asked the Puerto Rican singer for, and confirmed 99% compatibility with the baby. Although the woman in question is not publicly known, according to the media outlet, she studied finance and is already seven months pregnant.

The future mother’s publication on Instagram already has more than 12,000 likes and more than 1,400 comments from people who send congratulatory messages for the arrival of the new member of the family. In her account, she has about 77,000 followers and has only made eight publications. In addition, in her description, she states that she does not have a Facebook, Twitter or Tik Tok page.

This news comes when it was recently said that Yailin and Anuel’s intention was to become parents, where they even published a profile image on their respective social networks with a caricature of the two embracing, with a stork above them about to deliver a baby.

Rodolfo Hernández attacked César Gaviria and called him a “son of a bitch”
Bitcoin today: what is the price of the most popular cryptocurrency on May 6
This is how the transmission of covid-19 goes after the relaxation of the measures in Colombia, according to the Ministry of Health

Anuel AA will have a daughter with a Colombian, and it is not Karol G