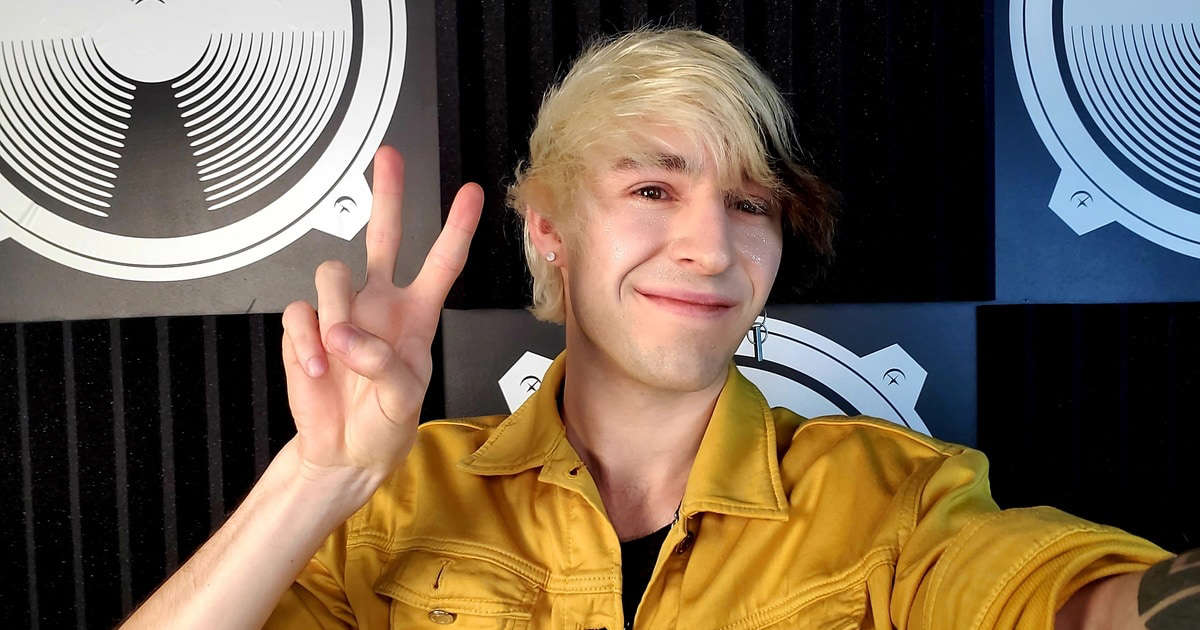 Describe in words the musical style of Andrew Cassara it doesn’t do it justice. You need to hear and feel their music to really fully appreciate the fusion of Funk, Pop and Disco What is this 25-year-old artist born in Ottawa. His influences range from Maroon 5, the Bee Gees to Jamiroquai, the latter, like Andrew, crosses musical genres in a fluid way.

During an interview for MILENIO Tamaulipas, The Canadian singer detailed his experience during his first visit to Mexico, where he was also able to attend a concert by Jose Madero and live with his fans in Guadalajara; During the interview he tells us about his new music and how he overcame confinement during the pandemic.

“All of this has been very difficult for me, I had had stress due to confinement, I see my progress, I feel more positive, with a lot of energy to transmit in my music,” said Andrew.

After the release of his new single “Take The Bait” The artist successfully presented a showcase in Mexico and was present in some states of the country to talk about his musical proposal. One of these visits was the city of Guadalajara in Jalisco.

The singer explained that he will return to Mexico next year and his experience in the showcase “It was very refreshing to see all the fans in Mexico in my first presentation and I hope that I will see them again on my next visit on June 6 at the festival. Love and Pride en 2022”.

You will find artifacts from artists such as Amy Winehouse, Kurt Cobain, Elvis Presley, Madonna, Jimi Hendrix’s, and more. | Reuters

One of the highlights of the event is a spectacular collection of the founding father of Rock, Little Richard. | Reuters

As well as a Martin D-45 acoustic guitar, previously owned and played on stage by Eric Clapton. | Reuters

Regarding a possible collaboration with the Monterrey-born José Madero, he explained that it would be an incredible opportunity and described his experience in the concert of the former Pxndx leader as enriching.

“It was an enriching experience to see the José Madero concert during the time I was in Mexico and if there is an opportunity I would love to do it, if the opportunity presents itself it would be incredible, I like all the cultures of the world.”

Andrew Cassara visited Mexico for the first time, to present his music live and perform showcases that led him to perform in the interior of the republic with incredible success.

In addition, during his stay, he presented his most recent single “Take the Bait“, whose video was made by the Mexican illustrator Gibran Villa and quickly surpassed 60 thousand reproductions.