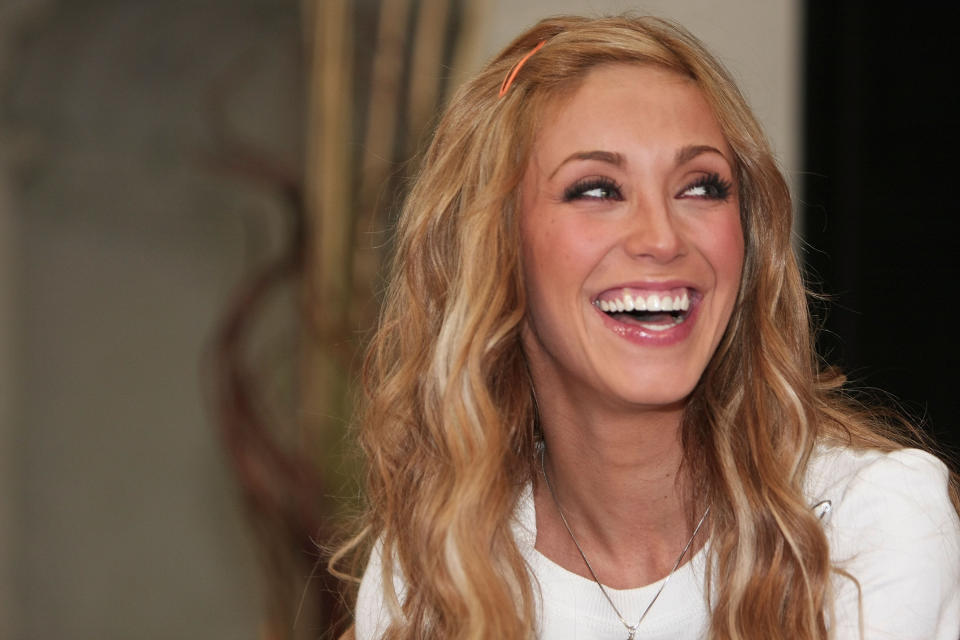 They say “never be late if happiness is good”. This proverb fits Anahí like a glove, who until not long ago thought that the duet he had recorded with Juan Gabriel shortly before his death would never be released. However, it is now that the collaboration of both artists in the song Let me live sees the light and she shares what it was like to live this experience with the ‘Divo de Juárez’.

It was in a conversation with the journalist Gustavo Adolfo Infante that the former RBD spoke about how the recording process of the song was and all the learning, personal and professional, that he had sung with the Mexican idol.

In view of the imminent release of the album Los Dúo 3, which among other songs contains the one recorded by Juan Gabriel and Anahí, the singer and actress has shared how excited she is about it. The artist thought that she “was never going to come out because 5 years passed, almost 6, and suddenly I have the news that she is going to come out,” she said excitedly.

For the former Mía Colucci there is a very special bond with this song for many reasons. “This song for me has a great meaning in my heart, because it was a song that we recorded a few days before Juan Gabriel left this earthly world,” she said. “I hope he’s proud of the work we did on this song that he gave me the opportunity to sing,” she said excitedly.

“Thank God I had the great opportunity to record it with him, so imagine the emotional charge this has,” said the artist, who in this version of the song did the part that in the original corresponded to another great star of the song. “The original is with our beautiful Rocío Dúrcal, whom we all carry in our hearts and thoughts, so making this new version is a true honor,” she clarified.

According to her, the singer-songwriter saw something in her that no one else had seen and that has served her for the rest of her life. “You have great strength, you have to sing strong things like you,” she quoted the artist’s words moved. It should be noted that at that time, Anahí was waiting for her first child. “When we got to Los Angeles, he was one of the first people I told my secret to because he was barely a month pregnant,” she confessed.