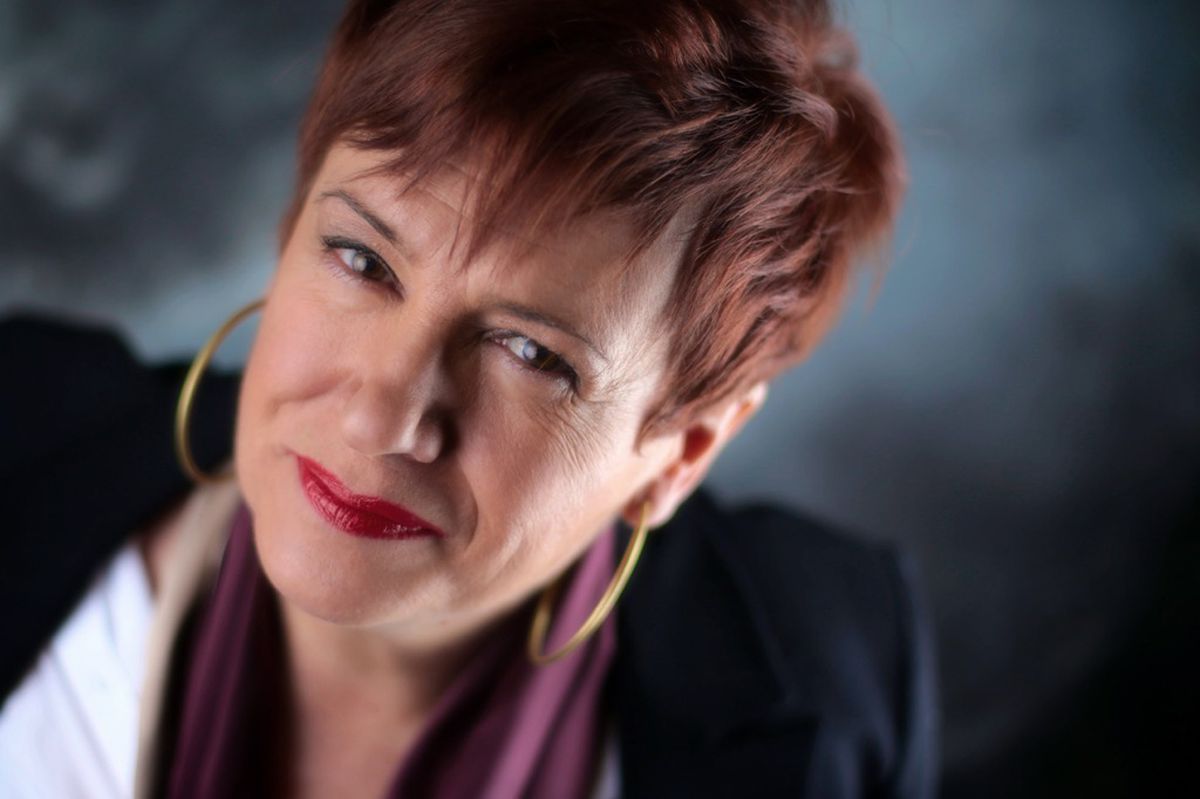 Singer Ana Bejerano, soloist of the group Mocedades, died this Saturday at the Urdúliz Hospital (Vizcaya), at age 60, according to her surroundings in a press release. “The artist has not overcome a serious digestive system problem for which she was admitted on December 11. The funeral is scheduled for Monday, January 10 at 7:00 p.m. in the Church of Santa Ana, in his hometown of Las Arenas de Getxo, “adds the same document.

Bejerano He joined the Youth Soloist in 1984, when she was not yet 25 years old, and with the weight of replacing the famous Amaya Uranga. “Since it announced its voluntary withdrawal, more than a hundred young singers had unsuccessfully auditioned to succeed her ”, recalls the press release. The singer then recorded three albums with the group: Colors (1986), We will survive (1987) e Intimately (1992). A year after this last album, Bejerano left Mocedades to dedicate himself to other projects, such as the musical group Txarango.

However, in 2018, the singer returned to Mocedades, and participated in the tour with which the band celebrated its five decades on stage last year. The concert series took the group and the artist herself across Spain. “On October 29, they collect the 2021 Special Radiolé Award for a lifetime at the Fibes Auditorium in Seville, where they sing Are you Y That the world does not end. The last songs of Ana Bejerano on stage ”, recalls the statement. Mocedades has already announced, through its agent, José Antonio Alonso, that the first concert they will celebrate this year will be dedicated to the memory of Ana Bejerano.