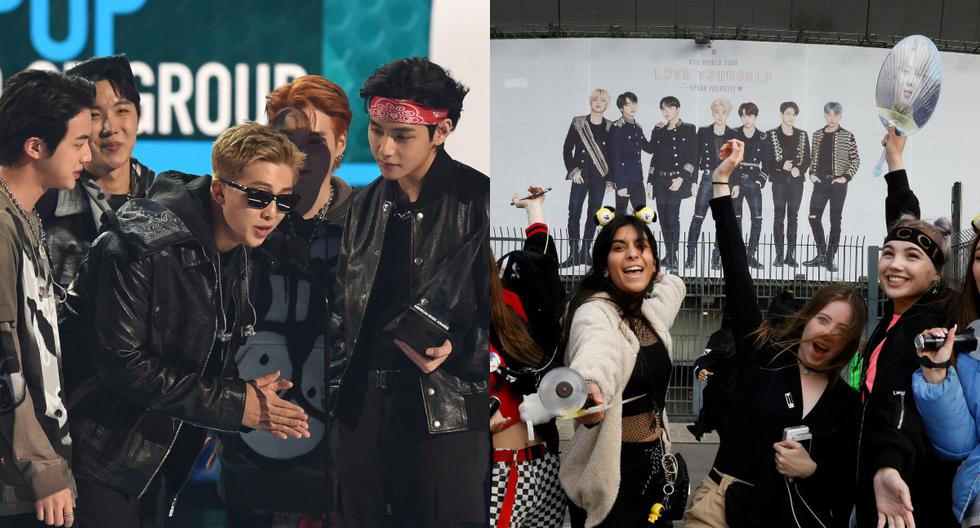 The South Korean band BTS he swept this Sunday at the American Music Awards by winning in the three categories for which they competed, including the most important of the night, which awards the artist of the year.

In the midst of their triumph, the boy band took the main stage of the Microsoft Theater in Los Angeles to thank their fans for their support.

“Without you ARMY, we would never have accomplished anything. Thank you. I really thank you ”, expressed RM, the leader of the band.

“This is a miracle! I never took it for granted. Thank you”, added the 27-year-old rapper.

Taehyung, known as “V” by ARMY, also addressed his fan club, who allowed the group to win in all three of its categories.

“Thank you, ARMY. Thank you American Music Awards. Thanks to all of you”, indicated one of the main voices of BTS.

The most anticipated speech of the night. #Army, what did you think? #BTS

South Koreans were the main protagonists of the gala, held at the Microsoft Theater in Los Angeles (USA), as they also won the award for best group and best pop song for “Butter”, they performed twice, one of them with the British Coldplay.

The BTS members teamed up with Coldplay to perform “My Universe,” their latest musical release that has been a worldwide hit.

American Music Awards 2020: Summary of what was the long-awaited award 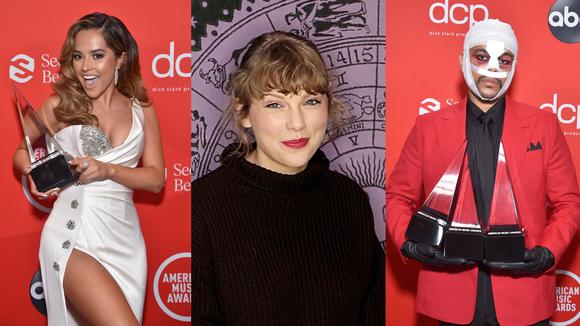 American Music Awards 2020: Summary of what was the long-awaited null award

American Music Awards 2021: BTS’s message to the ARMY after winning the ceremony