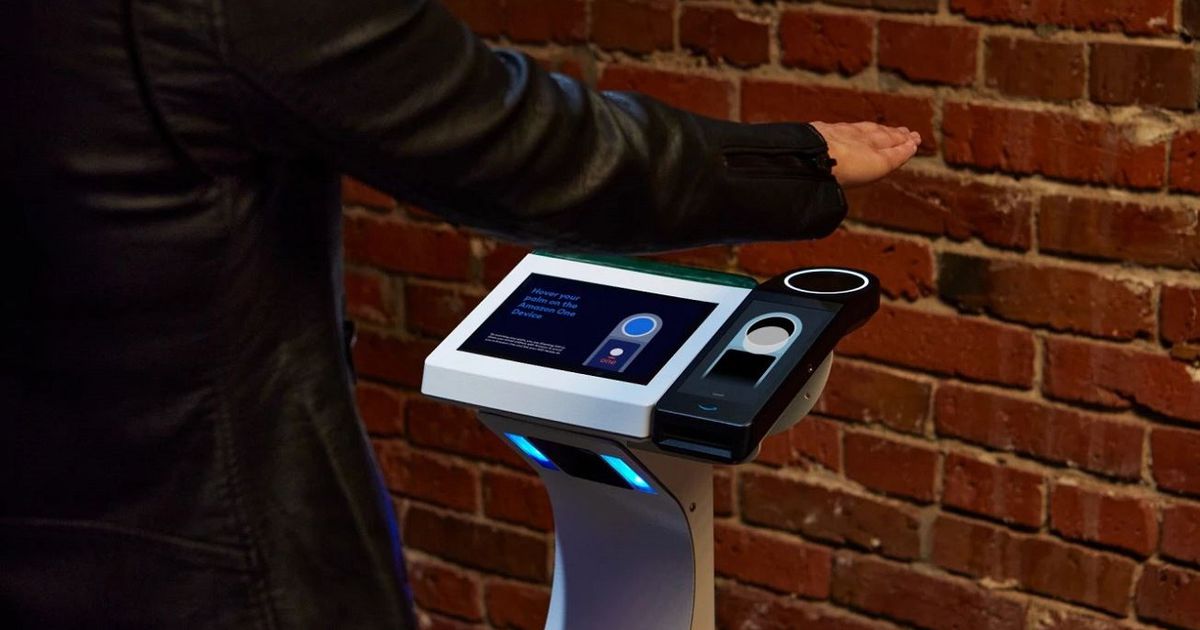 Technology is unstoppable and could destroy even classic movie tickets, concert tickets or QR code recognition applications. Amazon One, the US company’s hand recognition system, will be launched at its first music event.

The Red Rocks Amphitheater in Denver, Colorado, will be the first concert venue where the technology is tested, but it will also be available elsewhere in the coming months, Amazon said in its official blog and reported by Daily Mail.

To bring Amazon One to a concert for the first time, the company signed an agreement with the entertainment company AEG, associated with more than 350 stadiums and theaters in different parts of the world.

Those present at that concert will be able to sign up to connect the palm of their hand to a ticket sales account at Amazon One’s “registration stations” off-site and all they have to do is place their hand on the device.

Attendees will only need to register once and then can use their palms to participate in other shows and events at the venue, without the need for an Amazon account to use hand recognition technology.

Amazon One has already raised privacy concerns over the use of biometric data, such as face or palm scans, due to the risk of hackers stealing it.

In August, three US senators, Democrats Amy Klobuchar and Jon Ossoff and Republican Bill Cassidy, wrote a letter to Amazon expressing concern about the expansion of the high-tech palm print recognition system.

“Our concerns about user privacy are reinforced by evidence that Amazon shared voice data with third-party contractors and allegations that Amazon has violated biometric privacy laws.”The lawmakers wrote in the letter, quoted by Reuters.

They added: “We are also concerned that Amazon may use data from Amazon One, including data from external customers who may purchase and use Amazon One devices, to further consolidate its competitive power and suppress competition in various markets.”.

Amazon One, launched in 2020, is comprised of a scanner that creates a unique “palm signature” when customers wave their hand in front of it.

Until now, it was only being used in physical Amazon stores in the United States and since April in Whole Foods stores in Seattle. The devices can be used by shoppers to pay for food or snacks with a simple swipe of the palm of the hand.

Dilip Kumar, vice president of technology and physical retail at Amazon, explained that palm recognition is the most secure of the biometric identifiers.

“One reason (why they created Amazon One) was that palm recognition is considered more private than some biometric alternatives because a person’s identity cannot be determined by looking at an image of their palm.”, He indicated.

In your report, Daily Mail He explains that it also requires someone to make an intentional gesture by placing the palm of the hand on the device to use it.

“And it’s contactless, which we think customers will appreciate, especially in today’s times. Ultimately, the use of the palm of the hand as a biometric identifier allows customers to control when and where they use the serviceKumar declared.