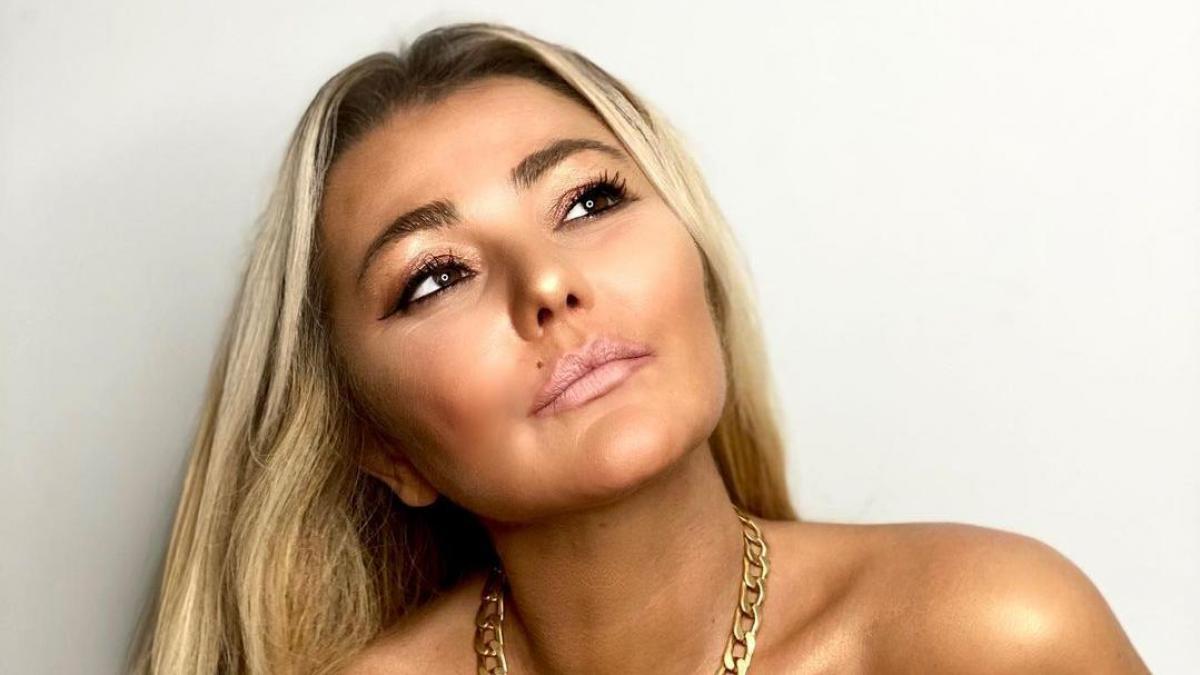 The singer Amaia Montero has been missing from public life for several months, since in mid-2020 she decided to temporarily retire, giving a break in her career to focus on her mental health. The singer “asked for a truce” from her critics, insisting that she only needed to “cure herself”, since she was not in good health.

Since then, Amaia has remained in a discreet background, but she did surprise her followers at the end of last year, with an unexpected and harsh criticism of La Oreja de Van Gogh, the group with which she became famous, and which she left. in 2007, to the pity of her fans, to continue her solo career, being replaced by Leire Martinez from Navarra.

This renewed strength showed a new Amaia, who months later surprised her followers again with a remarkable physical change. After many years in which the singer had dealt with eating problems, she finally found balance at all levels, and did not hesitate to show her new look, proud, with that well-being that she had achieved inside and out.

After months of silence, the singer returned to her social networks with a very special reason: her 45th birthday, which she celebrates on August 26. Thus, Amaia shared a snapshot with her followers, in which she announced that she was going on vacation, taking the opportunity to send an enigmatic message: “And may fate take me where it has to take me …”.

The singer thus goes to an unknown place, but which has served as a refuge in recent months. Of course, with the discretion that characterizes him, he has not wanted to give clues or his fate or the possible plans he has to spend these days, which seems to worry his followers.

However, the singer appears relaxed and happy, continuing her temporary withdrawal from both her career and the media spotlight. It only remains to hope that he announces his return to the stage by surprise, more recovered and happy than ever.