This theme, in addition to having the collaboration of other artists such as tongue alert, Hill Dove, Tatiana Samper Y Mucurabecomes the invitation for this 2022 of Watersonga water protection initiative created by Héctor Buitrago 12 years ago and that has brought together thousands of people around the world in events for the care and reconnection with water.

“This song has a positive and post-pandemic connotation of taking off your mask, as well as getting back together with others (…) The beginning of the song has to do with meditation and reconnecting with nature, specifically with the Water. The song was written by many people, including Max Páramo, who had the original idea, and later we joined Rubén, Aterciopelados and Lysander Romeroa Mexican rapper from the Comca’ac indigenous community, located in northern Mexico,” Echeverri commented in an interview with Infobae Colombia.

And although they have met many times on different stages, this is the first song for which Aterciopelados and Rubén Albarrán collaborate, which also becomes a special event for these musicians and defenders of the environment. 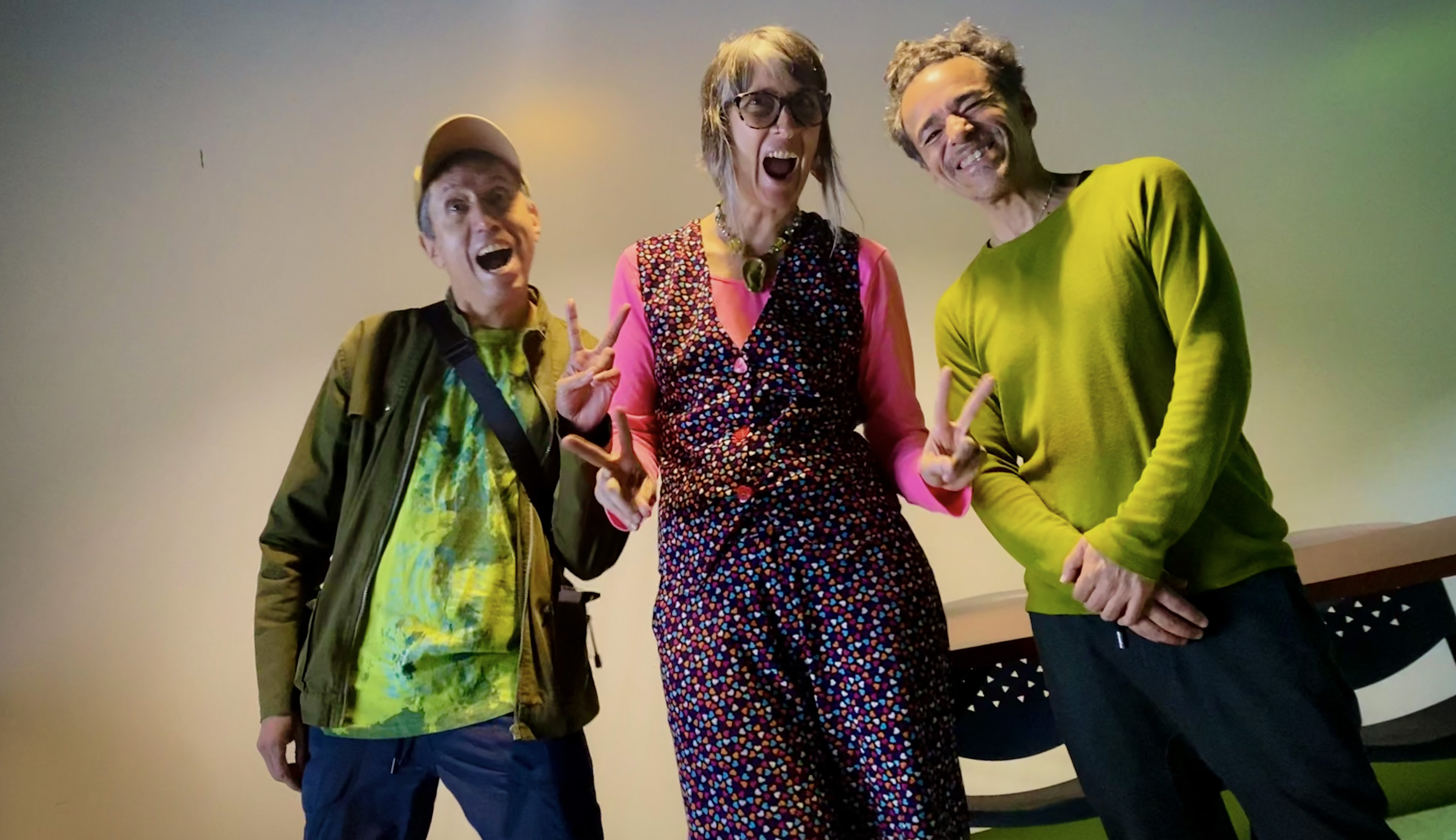 As for the video of ‘Volver a solreír’, Andrea Echeverri told Infobae Colombia that, among many other ideas, “spiritual reinvention in these convulsive and contradictory times” is highlighted in this piece.

This particular audiovisual proposal was directed and produced by Simon Hernandez Y santiago caicedowho were inspired by musical television shows in the 80’s and experimented with wool and its transformation possibilities, creating a miniature world with the ‘Amigurumis”characters created in crochet.

Another of the topics that the vocalist of Aterciopelados touched on with this medium was what projects the group has in the short and medium term.

“We have many new songs, but we must see how we release them because everything is so strange now, because the dynamics in the music industry have changed a lot and now it is no longer known whether to release singles or albums. What I do assure you is that there are many plans for the next 2023 that you are going to love, ”he added.

Lastly, Andrea Echeverri, who also clarified to Infobae Colombia the controversy over the madrazo to the Guns N’ Rosesanswered the question of what they think they need to do as a band and what they would never do:

“I think we are doing very well, like we are mature and half cuchos, but we are enjoying it. In addition, we realize that the years bring many things, a structure and a lot of security, so we feel very good. I think the only thing we need is to see how far and when all this goes, and continue proposing. As for what we would never do, I don’t know what to say, because we are open to many things, although we are also closed to others. I’ve even done reggaeton, I don’t know if you remember a song called ‘Métetelo’, because even though I’m against hypersexualization, that doesn’t mean I can’t make a song of this genre singing against said problem ”, he concluded.

Alone with Aterciopelados: they talked about their new song with Rubén Albarrán, Café Tacvba and the future of the band