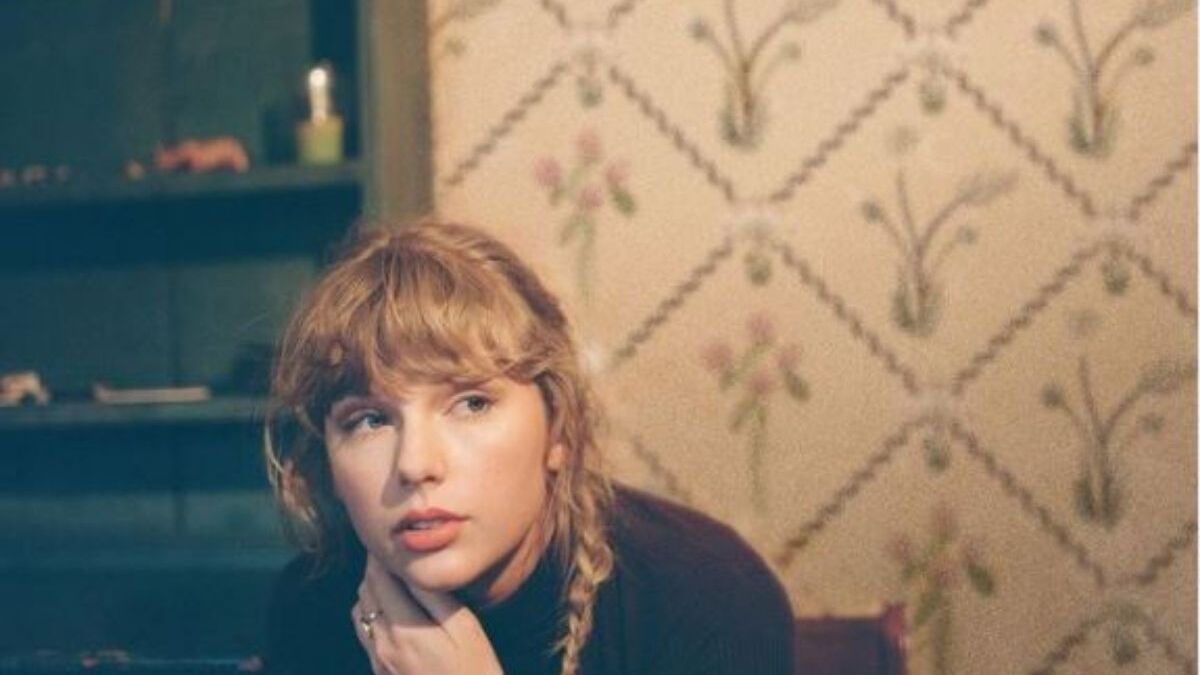 The long-awaited release of the album “Red (Taylor’s Version) comes with several important surprises for fans, who in addition to being able to listen to 30 songs in total on the re-recorded album, enjoy a hot drink while the music of Taylor Swift breaks their hearts and watch a short film from “All Too Well”, of which the singer shared details of her release.

The second album that the artist re-records will be available from midnight, however, for eThe ten minute music video, starring Sadie Sink from Stranger Things, Dylan O’Brien and Taylor herself (who also wrote and directed it), fans will have to wait a few more hours.

Along with a promo poster worthy of a romantic movie that’s about to make you cry your eyes out, Taylor Swift confirmed that the short film for “All Too Well” will be released on November 12, at 7:00 pm EDT., so in Mexico it can be seen from 6 in the afternoon.

“Plan your watch parties or take a blanket to make yourself a ball, “wrote the interpreter in her social networks as a kind of warning of the emotional delivery that awaits the swifties; The project was made by filmmaker Rina Yang, known for productions such as Euphoria.

“All Too Well,” song Taylor Swift allegedly wrote to Jake Ghyllenhaal after dating him, it will come in a 10 minute extended version on the new release of “Red.”

Taylor Swift to launch her drink at Starbucks

To celebrate the arrival of the Red Season,

to launch a special drink during the promotion of his album.

The drinks were specially selected for the Red Season and for a limited time you could order a hot or iced Caramel Light Latte (Taylor’s Version). Prices may vary from store to store, but will range between 55 and 73 pesos according to the size you order.