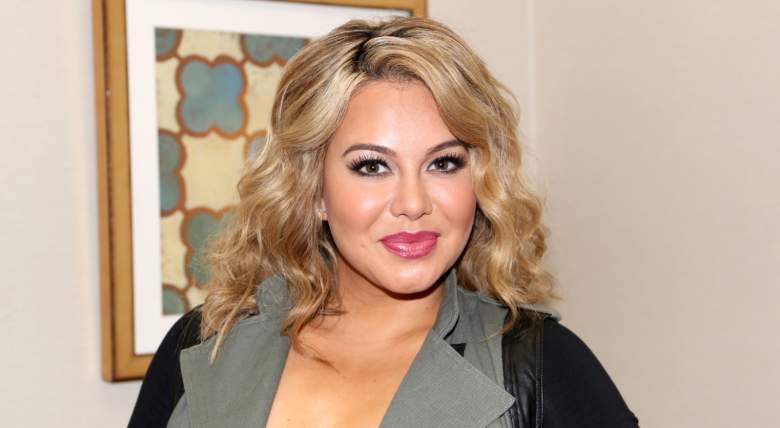 Sadly, Chiquis’s first love he was someone famous who died when he was just 19 years old. It is hard to believe that someone like her could have gone through so many difficult things without having reached two decades of life. By the time she had to face that tragedy, she already had sexual abuse at the hands of her father, fights with her mother and her bullying for being the daughter of Jenni Rivera.

The artist revealed in her book “Sorry” that the death of her first love affected her “very much” and that it “broke her heart” in the worst way.

To tell the story of Chiquis’s first love, you have to go back in time, when the eldest daughter of the Diva de la Banda was seven years old and lived with her grandparents and uncles in the family home in the Californian city of Long Beach, on the outskirts of the Angels.

At that time, Chiquis accompanied the family to the popular markets to sell all kinds of products related to music, especially the productions that her grandfather Pedro Rivera made with his company Cintas Acuario.

One afternoon when she returned, the artist was outside the house when she saw a man arrive accompanied by a boy a little older than her. “I was playing with the ball in front of the garage and with an accurate kick I put the ball under a green truck. I was stuck there. But suddenly a tall, thin man appeared, dressed in clean jeans, a belt, and ostrich-leather boots.

“Come on, hold this for me,” the man told him, handing him the hat he was wearing and got under the truck. “He told me ‘here is your ball’. He didn’t smile, but there was kindness in his eyes. He seemed very quiet and serious to me, but he did not scare me, ”he recalled. Chiquis in his book.

That is his first memory of regional Mexican music idol Chalino Sánchez. It was the time when his ballad-style corridos began to sound.

“With the arrival of Chalino at my grandparents’ house, my first love also arrived. Of course, a platonic love, but love is love. To this day I am a little embarrassed to admit that Adán Sánchez, the son of the great Chalino, was the first boy I noticed. And, it is that he was super cute, ”Chiquis wrote. 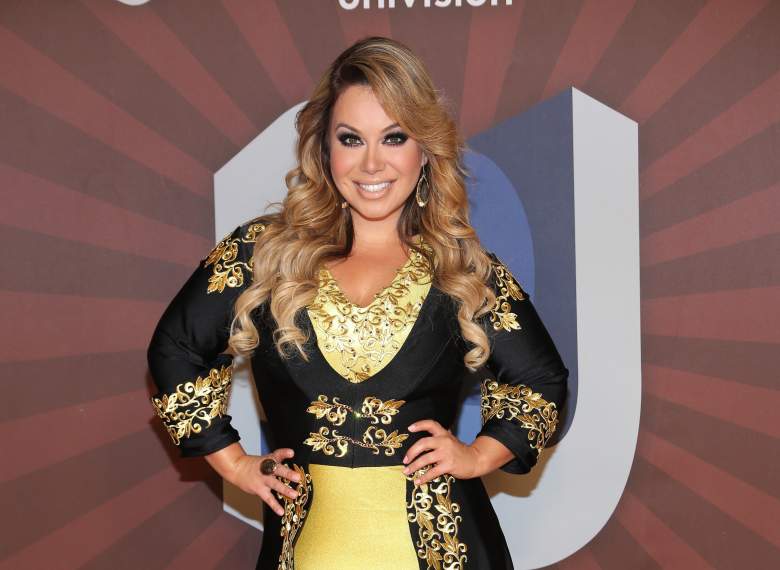 Getty ImagesChiquis Rivera in all her splendor

The romance never ceased to be platonic, but the death of Chalino and Adán Sánchez affected the entire Rivera family and made Chiquis very sad.

The young man died in March 2004 in a car accident in Mexico, in Sinaloa, where he had gone to give concerts and promote his music. A week earlier he had achieved a historic sell-out at the legendary Kodak Theater in Los Angeles (they do the Oscars there now and it has a different name). Adán Sánchez was the youngest artist to achieve this goal and the first exponent of Mexican musicals to perform there.

Chiquis’s sadness at the death of his friend was shared by thousands of fans of the young man, who a year earlier had mourned the murder of his father Chalino Sánchez.

All about Chiquis’s first love Who was he?