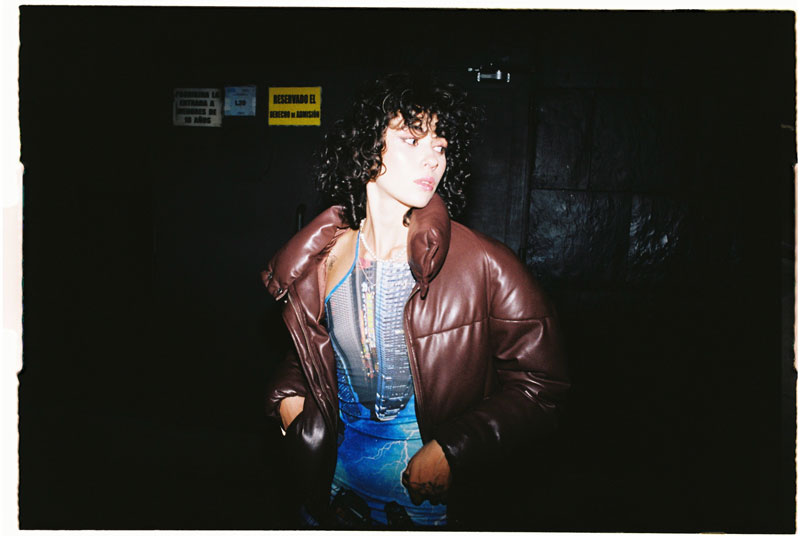 Alice Wonder stands firm as one of the voices of urban indie pop made in Madrid with her new songs that she presents live with concerts in Cascante, Barcelona, ​​Valladolid and Alcalá de Henares.

Alicia Climent decided, at the age of 18, to start making music at home and without any pretense. What she started with videos on Instagram has become one of the most interesting national indie phenomena of recent years. Now, the 23-year-old Alice Wonder from Madrid is one of the most important musical projects that has sold out at all of her concerts. “Boo” and “La Locura” are her two new singles that veer towards the urban.

You’ve been in music for five years, how do you see yourself in another five?

Five years already? How crazy… The truth is that I don’t see myself anywhere in particular! I see myself enjoying music and traveling a lot. I would love to be able to connect with great artists from around the world to create really powerful and heartfelt stuff. What I like most about dedicating myself to this is feeling that I have no ceiling and that I can continue learning as much as I want from the greats (there are them all over the earth), and about music, harmony, rhythm… I am quite demanding with myself, I think I have talent, but I could improve it, so my purpose is to continue evolving personally and creatively so that in a few years I will be at the level of people who manage to create things that really help to understand the world better, that relieve, entertain and give meaning to life. It’s still a lot to ask, but I can’t imagine less. For a few months I feel that my destiny is to observe the world around me and compose songs about it. 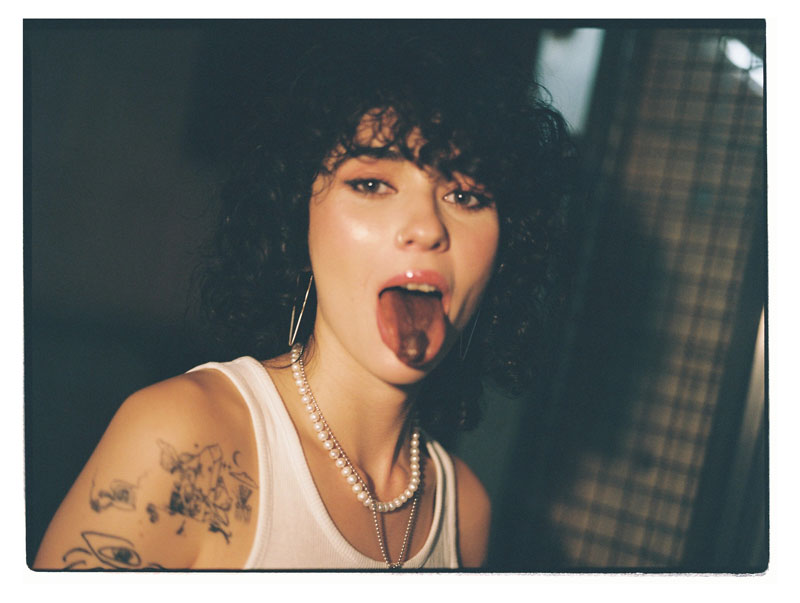 “Boo” is a song that belongs more to the urban genre. You have collaborated with Daps and the producer PMP.

It is a song that emerged with them in situ. They seem to me to be two young and humble talents, especially Daps, who, being a friend from the neighborhood, has ended up becoming a very important person for me and a great friend. In him I see glimpses of a great artist, patient and honest who want to grow in art and learn constantly. For this reason, even if they come from urban areas, I can communicate very well with them, because far from feeling that they are the best, as often happens, they feel that sharing is growth. “Boo” is a song that is born from that little melody of the chorus that came to me while I was singing on the street while I was walking with Daps, and right away we went to PMP’s house to close the song. The idea of ​​being elusive with our partners of the moment arose. We both have more of a tendency to disappear than to be on top of things, and “Boo” seemed like a funny and sarcastic name to talk about a topic as real as the inability to “fall in love”. 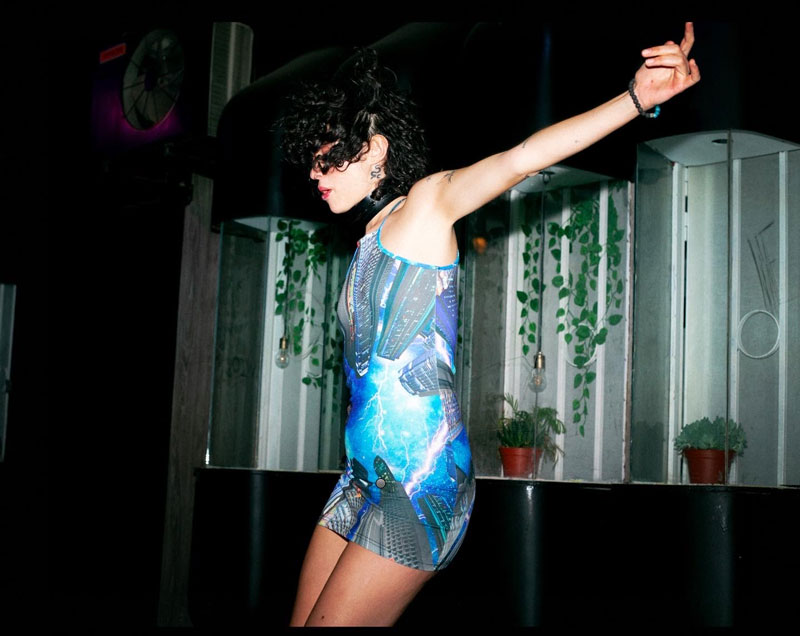 The song talks about ghosting.

I think it’s very easy to ghost these days precisely because of the information overload that exists around us. The number of applications to keep in touch, or publish our private life, means that we have the right to disappear whenever we want without thinking about the real consequences. That is why the opinions of the rest affect us more or the lives of others intimidate us many times. Almost everything is an illusion nowadays. It’s how we tell the story. I’m not at all involved in ghosting, I haven’t done it with people I love, but I’m sure I’ve been careless. It is difficult to face conflictive situations, but I think this generation has to learn to do it or we will grow up defective in very basic things and very developed in others that are not so basic. 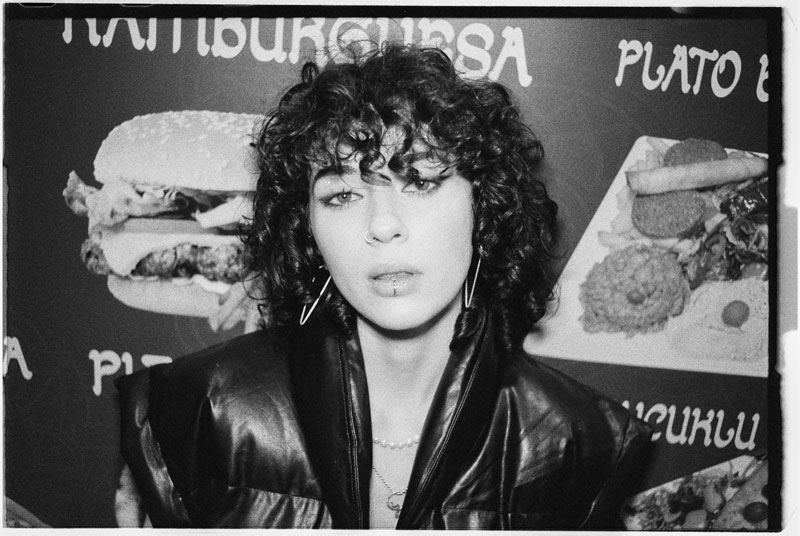 “La loco” is another of your new songs, what did you want to tell?

It’s one of the most private songs I’ve written, even if I don’t talk about my history. I lived closely a “precious” relationship that became a martyrdom and seriously damaged the mental health of a person I love with all my soul. One day without expecting it I wrote this song all at once and it moves me every time I sing it. Madness is associated with that moment when mind and heart are separated and only oxytocin, dopamine and different hormones that make you feel and act in an exaggerated way govern your thoughts, right? Of course there is love without madness, but many times our minds are clouded by the projection we make of our relationships and then the fall is massive… That’s why we avoid reaching that state of madness. 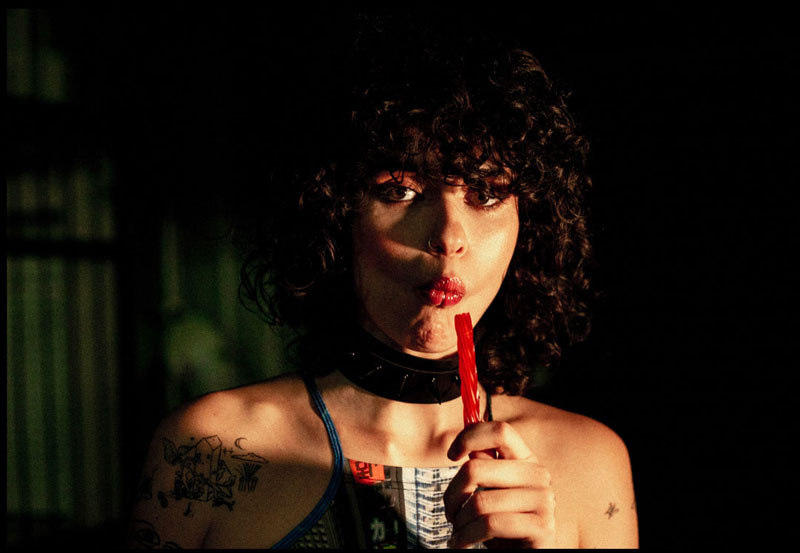 Why have you wanted to go to more urban sounds?

I really haven’t wanted it. I just sit down to produce and colors of this type appear. I personally like certain styles that could seem contradictory and I’m not a big fan of almost anything. I’m bored doing the same old thing, and although I feel like an old and scattered soul, I’m my age and I like things and sounds from now, of course. That’s why I launch without fear to try what I want, urban sounds mixed with rock, nostalgia that can be danced… I like to join extremes and test people to see how far their ability to open their minds goes or, on the contrary, get off this car that I call my music… (laughs). 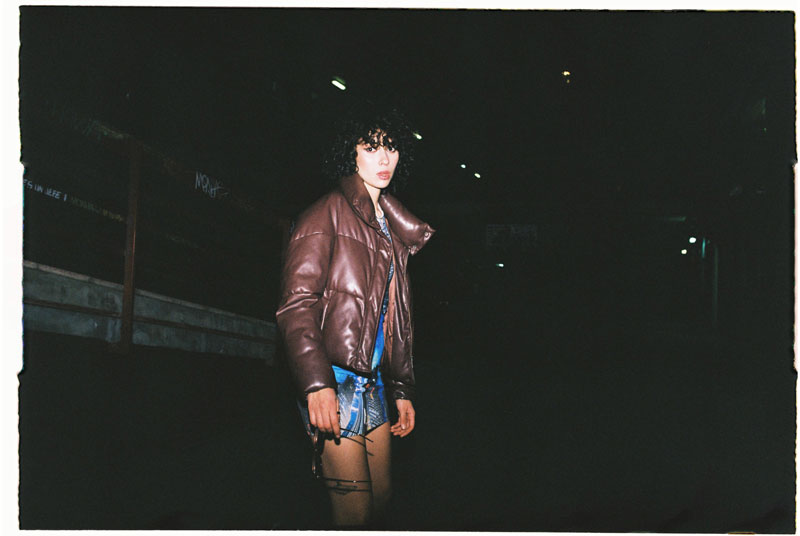