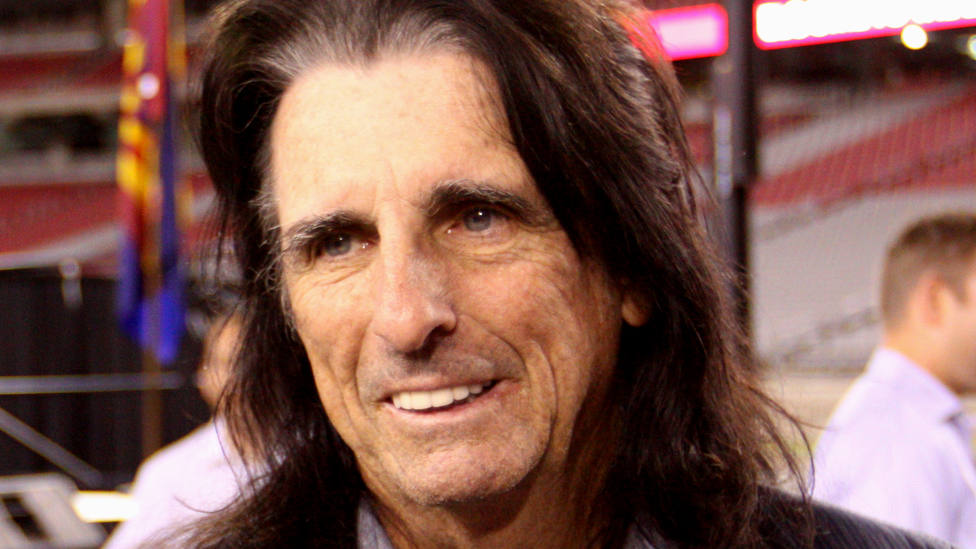 As reported NME, Alice Cooper has revealed that, when the COVID-19 pandemic began, more specifically at the time when concerts began to be canceled, he set aside enough money to be able to ensure that the entire team with whom he was going on tour could survive.

“We could see that it was … something.”, remember. “So we set aside money as insurance for them. We knew your unemployment benefit would end, you know? And then they had to have something to turn to. I think all the responsible bands did that. At least I hope so ”.

“Because there are people we live with. We work with them every day. The guys who set the stage are just as important as the guys who play the guitar. So we made sure everyone was covered. And it was really important. Hey, we thought this was going to last a month! 18 months? Surreal”.

Cooper, in fact, ended up having the disease last year. The musician had to face the virus when he had not yet been vaccinated, although he was among the first to receive the serum last February. “For three weeks, I felt like I had boxed 12 rounds with Roberto Duran, he was blown up.”

“We didn’t have to go to the hospital or anything like that, but I lost almost twenty pounds. I couldn’t sleep. I couldn’t eat. Now, I feel a lot better. I’d say I’m at least 95%”, He admitted a few months ago. “You wake up and feel a little better, the next day a little better, until finally you say, ‘Oh wait, I feel almost normal.’ But it takes your life. I mean, it’s like pneumonia. It takes a while before you can find yourself well again “.

Last April, the artist spoke about how he felt after getting vaccinated:

“I hate injections. I hate needles more than anything. But, mind you, I didn’t feel either one, it was the least painful thing I’ve ever felt in my entire life. And, with the second dose, 12 hours later, it was like: “Oh man, this is nothing.” I had some fever for a couple of hours, I was covered with a few blankets and then it went away. That was it. “

“The funniest thing about this was that I was watching people get the vaccine who didn’t even seem to flinch. I didn’t even see that. It was like, ‘Why don’t these people react?’ There was an elderly woman receiving the prick and she did not even complain, she did not change her gesture. And I said, ‘Man, am I really that crybaby?’

Alice Cooper’s wise decision when the pandemic started: “All the responsible gangs did it”