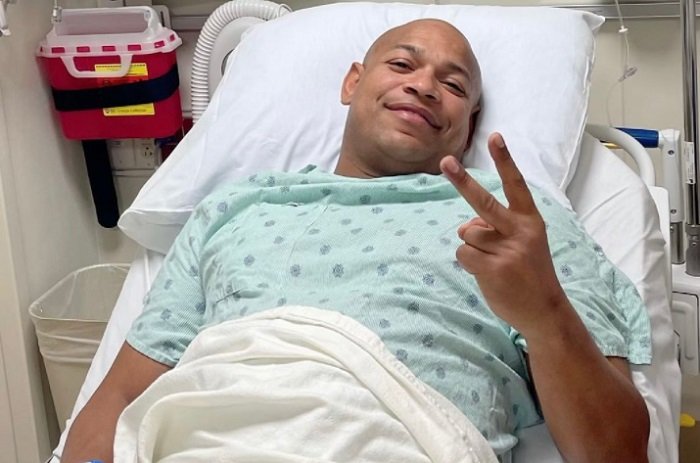 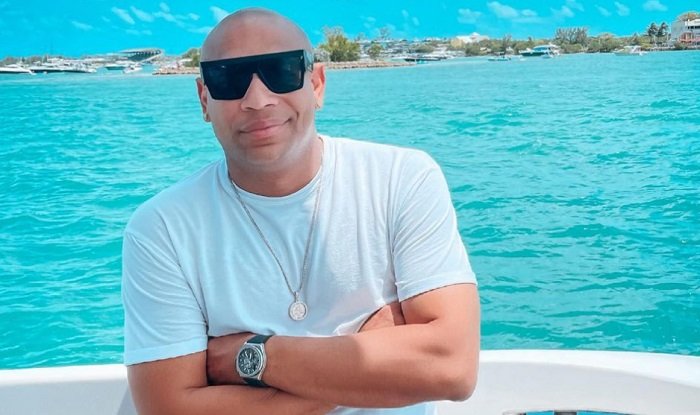 According to the words of The monarch, the surgery was due to problems in her throat. The popular singer shared a publication on social networks in which he assured that he is in good health and that he will have to recover for several days.

“With the blessing of Obatala, my Saints and God, everything has turned out very well. A few weeks of rest and throat in order, “wrote Alexander Delgado on his social networks.

“A million thanks to all the staff and medical team that took care of my intervention, especially to Doctors Orlando D. Rodríguez, MD and Richard J. Vivero, MD,” said Alexander in gratitude to all the doctors and specialists who They were in charge of the operation. 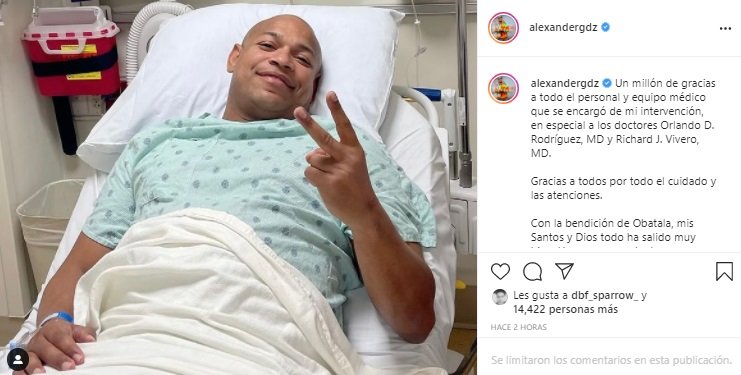 The musician is in the recovery phase (Photo: Alexander Delgado-Instagram)

While Rady Malcom, the other member of the Gente de Zona duo, was grateful for his partner’s health: “It turned out the way it had to.”

For its part, the magazine Vistar Magazine released new details about why Alexander was hospitalized.

As detailed by this medium, a source close to the reggaeton revealed that “Alexander had symptoms of shortness of breath and a sore throat. Therefore, he went to the hospital thinking that he had been infected with Covid-19 ”.

“It was not about coronavirus, but there was a giant polyp obstructing his vocal cords. This also made it difficult for him to breathe a bit, and the characteristic hoarseness when singing ”, they added in their publication.

Gente de Zona will be in charge of putting music to the upcoming Copa América, which will begin on June 11. The most important football event in Latin America will be hosted this time in Colombia and Argentina.

The president of the South American Football Confederation (CONMEBOL), Alejandro Domínguez, advanced on his social networks a part of the official song of the Copa América, which generated a wave of criticism from many users.

According to the preview, the song is nothing more than a remix of the single La Gozadera, performed by Gente de Zona, with the participation of Marc Anthony in its original version.

“The Copa América confirmed it, because the party has already started, everyone beating one heart, and the champions are you and me,” read the verse that Domínguez shared on his Twitter account.