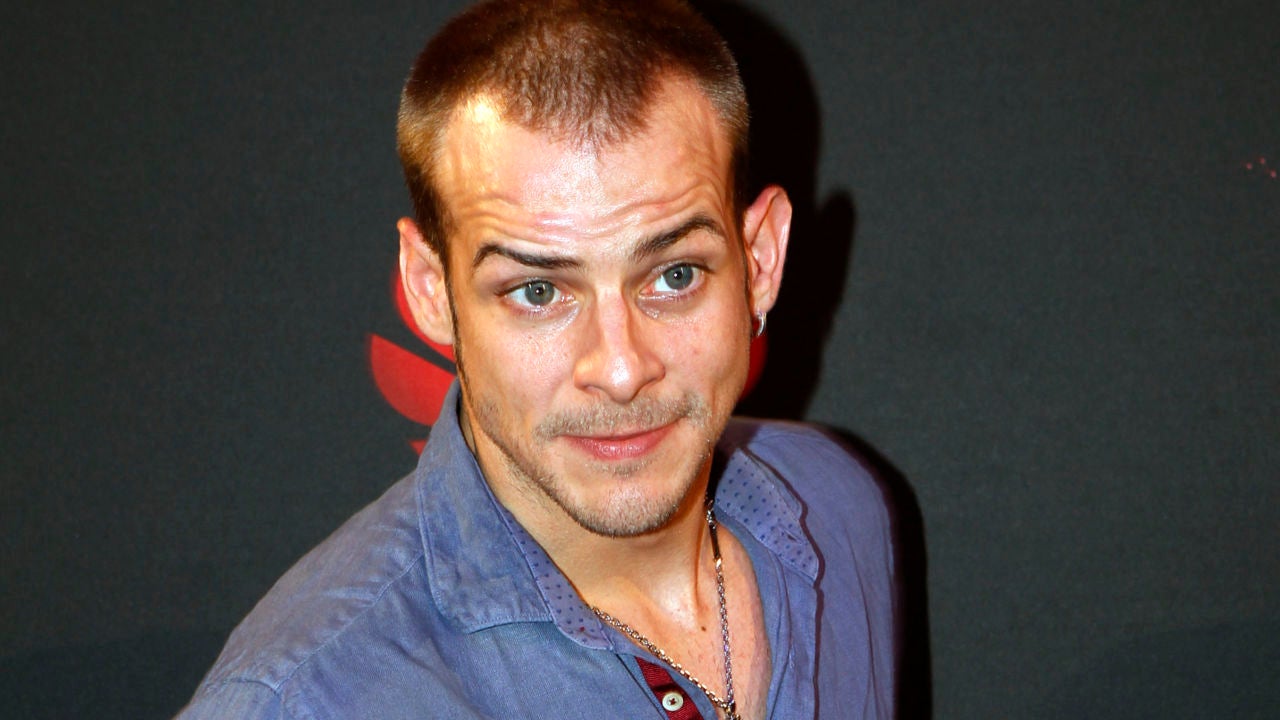 The tribute concert to Álex Casademunt change date. The organization has surprised with this sudden change of date, motivated by the worsening of the health crisis. We tell you everything that is known about the new appointment Y what to do if you had tickets.

With less than two weeks notice, the organization behind the concert tribute to Álex Casademunt has decided postpone the appointment. He announced it this Monday, July 12 through social networks, surprising all those who had tickets for the event scheduled for the end of the month.

The concert Another chance It was announced in May, two months after Casademunt’s death, that lost his life in a traffic accident on March 3, the sign was already closed and tickets were still on sale.

The good news is that there is already a date for the new appointment —If the pandemic, which has motivated this change, allows it — and a solution for those who have tickets.

We tell you everything that is known about Álex’s concert.

When was it going to be?

When it will be?

Where will the concert be?

In the same place: the WiZink Center in Madrid.

Why does the date change?

For the increase in coronavirus cases that have occurred in recent weeks.

Is September 24 the final date?

The idea is yes, but it all depends on how the pandemic evolves. “We hope that sanitary measures will relax as well as the rate of infections in recent days,” says the organizing company in the statement.

What if I already have tickets?

You have two options: keep them to go to the concert on September 24 or get the money back.

How and when to return them?

Return must be done within the next 15 days through the same ticketera where the tickets were bought.

Can I buy tickets for the new appointment?

Yes, they are still available for sale. The cheapest costs 45 euros.

Will the poster for the concert on September 24 be the same?

The names of all the artists participating in the September 24 tribute have not yet been confirmed, although the organization working with artists and offices so that the poster hardly suffers alterations. The idea is to announce them in the next few days.

Who was going to participate on July 24 and who were the absentees?

Another chance it had not been planned as an exclusive concert by Triumph operation, although the vast majority of confirmed singers were from the Academy. They are Verónica Romero, Chenoa, David Bustamante, Manu Tenorio, Nuria Fergó, Javián, Alejandro Parreño, Mireia, Naim Thomas, Geno Machado and Nina. They were joined by other artists related to Álex such as Marta Sánchez, Marta Botía, Pancho Céspedes, Merche, Roser, Papa Joe, Flanagan, Alejandra and, of course, his Joan Casademunt, with whom he sings. Another chance.