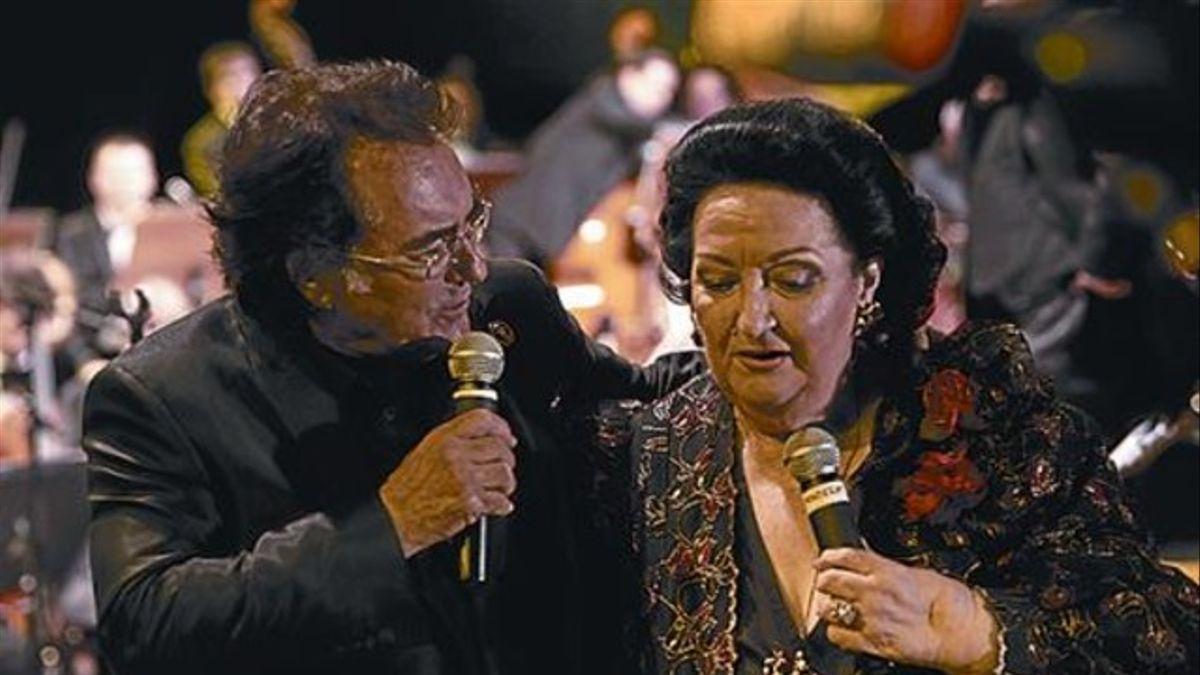 Who was going to tell us that we would see two musicians as different as Al Bano and Pep Sala together on the same stage. The first, an iconic Italian singer, and the second, an influential Catalan composer. But they both had one thing in common: an intimate friendship with the soprano Montserrat Caballé, and this is precisely the reason why they will perform in the first concert organized by the Fundació Montserrat Caballé, the Christmas Concert.

Sala and Al Bano will take the stage as special guests due to their emotional connection with the late soprano, in a concert that will take place this Monday at 8 p.m. in the Basilica of Santa Maria del Mar in Barcelona, ​​where arias and duets will be performed. of operas, and Christmas songs like Holy night Y White Christmas. In this evening, in addition, some of the winners and winners of the Montserrat Caballé Canticle Contest will participate, as well as some of the last students of the soprano, who had a special interest in operatic musical education and spent a lot of time teaching it.

The names of the winners in the contest and the Caballé alumni have specific weight, since they can be found among the programs of the main theaters in the world. Among them are Catalan singers Carolina Fajardo, Victor Jimenez and Jordi Galán, accompanied on piano by maestro Josep Buforn; the tenor Pene Pati and the soprano Amina Edris, from New Zealand; the tenor Levy Segkapane, from South Africa; the soprano Katerina Tretyakova, from Lithuania; and the soprano Tamara Radjenovic, from Montenegro.

Thus, this concert becomes the first to be organized by the Montserrat Caballé Foundation, to whose entity the proceeds will go entirely. Tickets can now be purchased at the Basilica box office and through the Fundació’s website, with prices starting at 18 euros and with the option of buying a ticket in Row 0 for donations. Among other activities, this non-profit foundation helps the development of the artistic career of young talents with scholarships and with support and advice.

Al Bano and Pep Sala, together at the Christmas Concert of the Fundació Montserrat Caballé