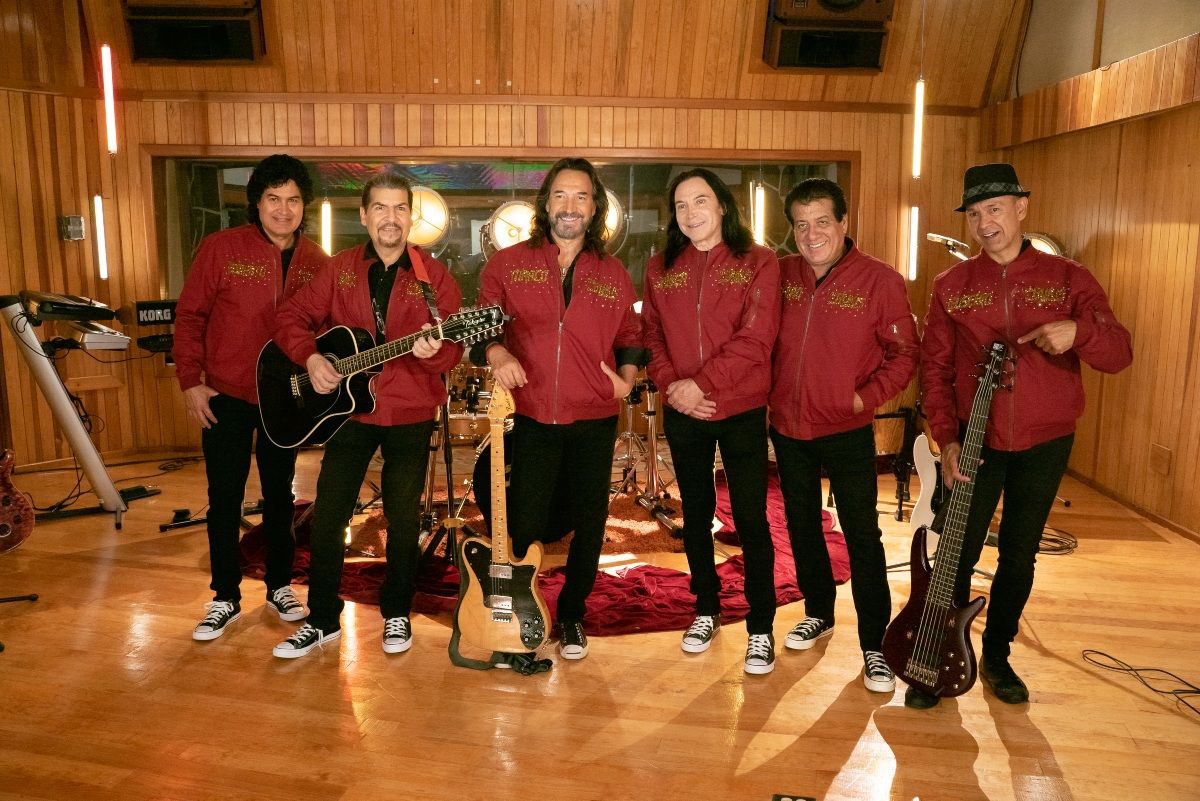 25 years after their separation, The Bukis they returned to the stage with an unforgettable concert offered at the SoFi Stadium in Los Angeles, where they infected with their romanticism thousands of attendees.

Full of energy, love and the affection of its audience, it was how the successful Mexican group performed last Friday night, August 27, in an extraordinary and magical evening with which they began their tour ‘Una Historia Cantada’, in the than thousands of souls who joined in one voice to sing to love.

The most anticipated comeback finally happened in Los Angeles, California, where Marco Antonio Solis and his companions, Pedro Sanchez, Eusebio Cortez, Roberto Guadarrama, Joel solis and Jose Javier SolísThey performed their musical hits for two and a half hours, beginning with the theme “I’m still waiting for you”, causing the euphoria of their fans.

With a series of images shared on social networks, it was how some fans showed the full capacity of the venue, as well as the romanticism that took hold of those who attended the first concert.

Topics such as “Chiquilla Bonita”, “Me Turví a Acordar de Ti”, “Tell me where and when”, “Morenita”, and “I need a companion”, were also applauded by the public.

Los Bukis reunited together after 25 years! 🎸🤩✨

As part of the security measures due to the COVID-19 pandemic, health authorities requested to wear a mask at all times.

The unforgettable presentation is part of the tour that will cover eight cities in the United States, among which are Arlington, on September 15, at the AT&T Stadium; Houston on September 18, at NRG Stadium; San Antonio, on September 25, at the Alamodome and Oakland, California, on October 1, at the RingCentral Coliseum.