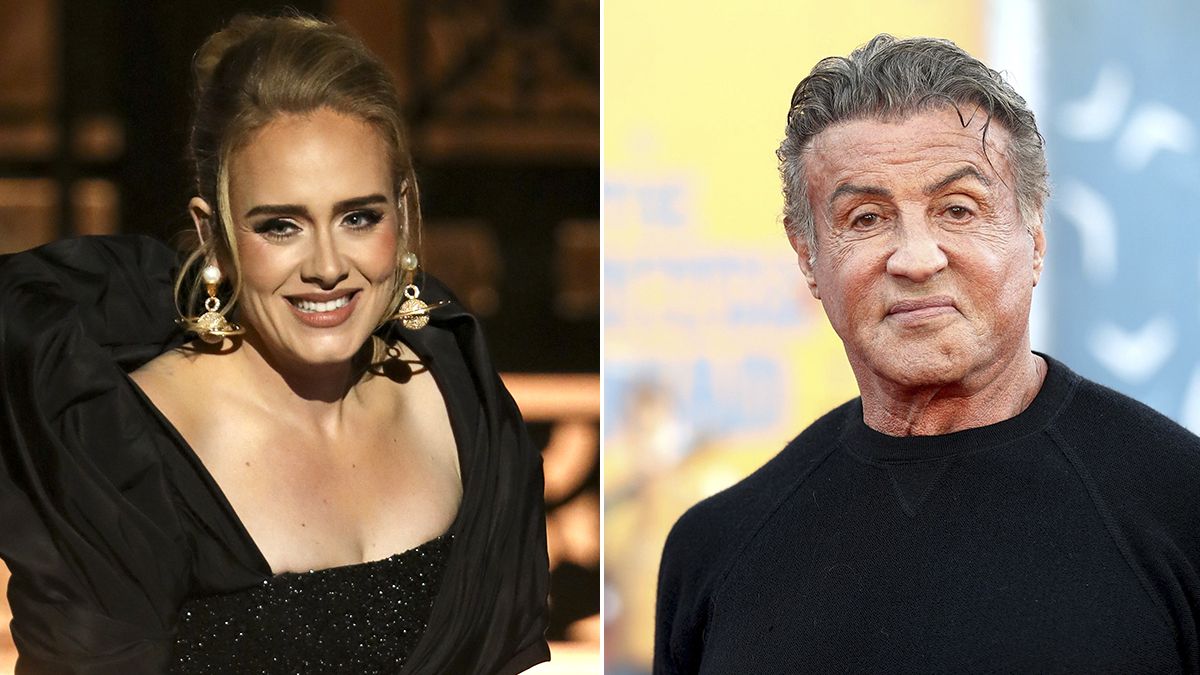 The images of some of the rooms leave no room for doubts about their so far owner. Rocky busts on the shelves, canvases of the boxer in combat and a portrait of the actor who brought him to life with gloves on. The mansion by Sylvester Stallone in Beverly Hills it was a tribute to the film and the character that made him jump to fame, but now the interpreter must pack all his memories and clear the house for his next tenant: the singer Adele. The British has bought Stallone’s house for 58 million dollars – about 51.4 million euros -, almost half of its initial sale price, 110 million dollars – 97.3 million euros -, according to account the US edition of Hello!.

The mansion was designed by architect Richard Landry and comes equipped with 8 bedrooms and 12 bathrooms. pic.twitter.com/kZRrz6A4rg

The house in question is a contemporary Mediterranean-style property with a total area of ​​more than 14,000 square meters, located in the exclusive Los Angeles neighborhood of North Beverly Park, known for the high concentration of rich celebrities who live on its streets. Specifically, the building acquired by the singer has two floors and the living room has views over Rodeo Drive, where some of the most expensive stores in the world are located.

According to the magazine, initially, and in the absence of buyers, the initial price of 110 million dollars was lowered until the 80, but finally it was the British artist who took over the property for 58 million dollars. The main level of the house houses two powder rooms, a dining room, a huge kitchen, a breakfast room and an office. In total, it has six bedrooms and nine bathrooms, including an opulent suite main with steam sauna and terrace. Beyond the main building, there is also a two-story guesthouse designed by Richard Landry – an architect known for his work on grand mansions – with en-suite bedrooms and a fully equipped kitchen.

Additionally, home amenities include a movie theater, fitness center, smoking room with an air filtration system, and a wet bar with floor-to-ceiling steel-framed French doors opening to the garden. . Outside, the views are dominated by a huge infinity pool and you can find a spa, an art studio and a garage with capacity for eight vehicles.

Despite the high price of the house, the outlay made by Adele does not imply a great effort for the singer’s pocket if one takes into account that her fortune is estimated at more than 171 million dollars – more than 150 million euros. and that even in the years in which he did not release an album like 2018 he earned 68,000 euros a day thanks to the success of your previous jobs.

A few months ago Stallone acquired a house in Miami, in the renowned Palm Beach area, where he has moved and in which he has such illustrious neighbors as Rod Stewart and Bill Gates. The property, for which the Rambo actor paid almost 30 million euros, has almost 1,000 square meters of main building and five rooms, as well as a spa, a wine cellar and, of course, a gym.