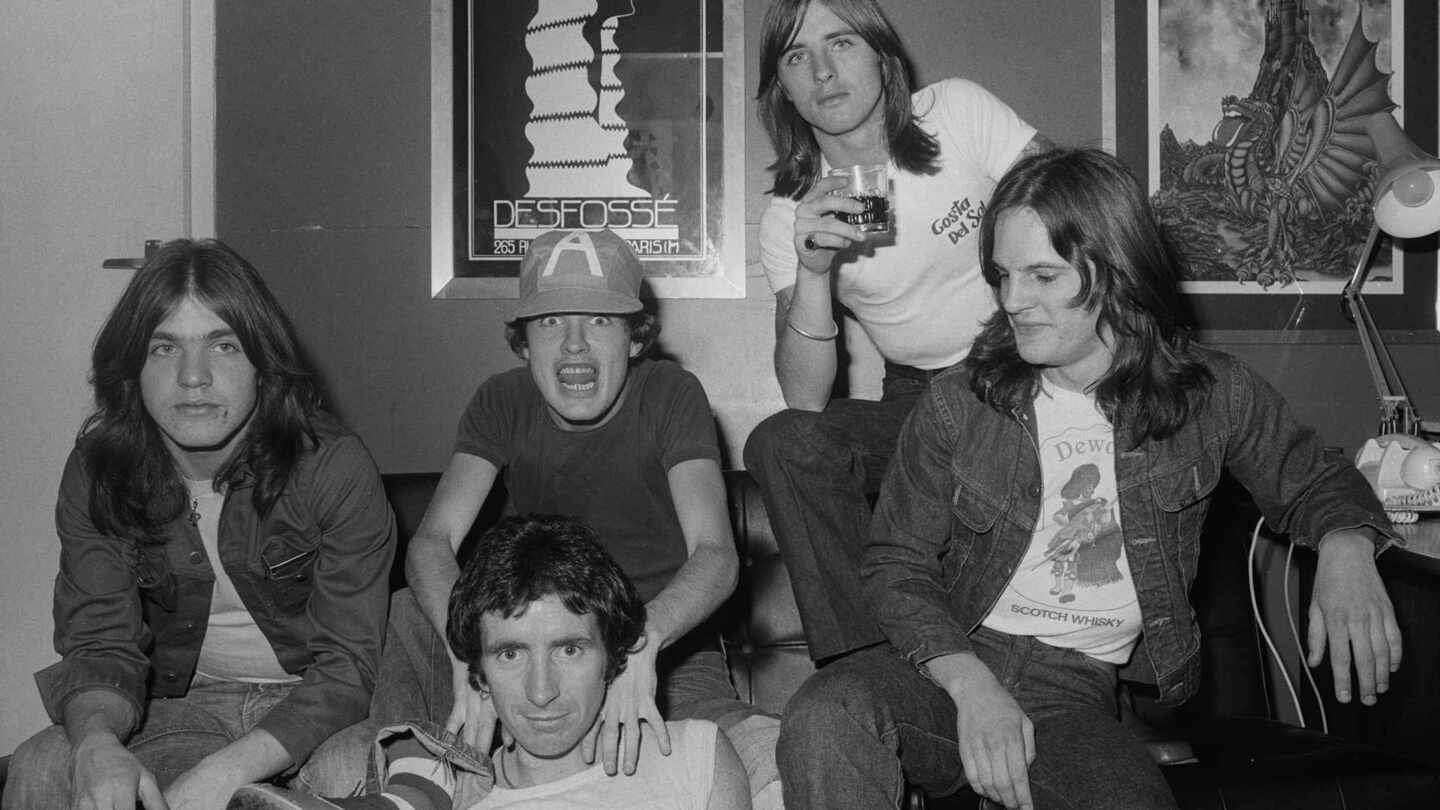 “A powerful simplicity very difficult to imitate.” An astonishing talent, added to a capacity for work difficult to find in stars of similar caliber, turned AC DC in, for many, “the best rock and roll band of all time.” For this reason and for his personal experience, Jesse Fink, has created “the best book on AC / DC”, according to Mark Evans, former bassist of the group.

The author flees in The Youngs: the brothers who created AC / DC, of the classic biographical publication and approaches critical appraisal. Each chapter focuses on one song. The revelation of personal secrets of the band and the ins and outs of the music industry, provide the story with the narration of the story of Angus, Malcolm and George, the Young brothers. «There is no group of brothers, not even the Gibbs of the Bee gees or the Wilsons of the Beach boys, who has had as profound an impact on world music and popular culture as the Youngs. “

Fink credits the success of the hymn makers as Highway To Hell, Thunderstruck or Back In Black that “the group’s songs have their own stories.” One of the explanations he finds for why this music has “endured and resonated with hundreds of millions of people, instilling fierce loyalty and unconditional fanaticism” is that “AC / DC concerts are not mere concerts. They are celebrations that are called under a logo as powerful as any flag.

“AC / DC’s music is regenerative and invigorating” notes the author, who in the book tells how the album Powerage changed his life: ‘It’s a real-life sound Polaroid, in all its domestic vulgarity, as seen through the lens of a group of disrespectful-looking guys who could seriously claim the title of the best band ever. rock and roll of all time.

Fink gives birth to his work and imbues it with reality thanks to his exciting feelings with the song Gimme A Bullet. «The song takes me to the moment when I thought I had lost everything, when I could easily have gone out to throw myself in front of a garbage truck (…) It restored my spirits. It made me feel good, that I realized that I was not alone in the world.

The AC / DC phenomenon is based on art and perseverance, two pillars that are the innate condition of the Young brothers, the essence of the group. “The Guns N ‘Roses They also had authenticity, vision, group mentality, a sound of their own. But they had no extra fuel to endure. AC / DC did not allow parties, drugs and money to interfere with the music. Likewise, Fink emphasizes that “what they have achieved with their music, thanks to their dedication, their unwavering faith in themselves and a pinch of musical genius, is neither more nor less than art in its own right (…) It is art that does not pretend be called art. It doesn’t need to be called art. It just is.