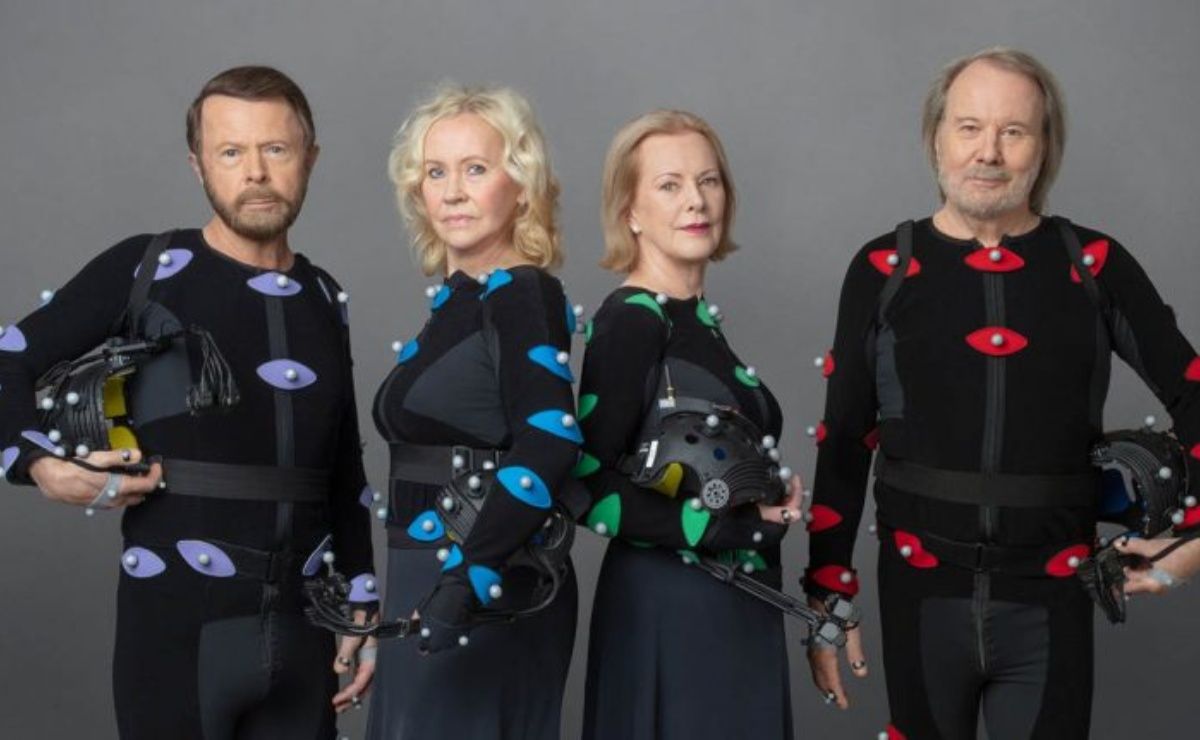 What is ABBA’s new studio album ‘Voyage’ about?

Benny Andersson, Björn Ulvaeus, Agnetha Fältskog and Anni-Frid Lyngsat made music together for a long time. Almost 40 years! And in a shared press release, they revealed that they will launch ‘Voyage’ globally on November 5, 2021.

They revealed that they called it ‘Voyage’ because “we are sailing in unknown waters. With the help of our youth, we travel into the future. It is not easy to explain, but it has not been done before. And it is that in this new work they intend to make a “digital and robotic ABBA” to put a new identity both in their music and on stage.

From the yesteryear of 1972 to modernity 2022, ABBA will hold a virtual concert

Along with this album, they announced that they will perform it digitally with the help of a live band of 10 members in a studio built in London. This virtual concert will be on May 27, 2022!

These releases have them more than happy. Benny confessed that “it is a joy to work with the group again” and hopes that the fans will feel this same emotion.

On the other hand, Björn said that her fellow singers “are true musicians, not impressed by the glamor of the pop sphere, but being very creative in a recording studio.” “The ‘Voyage’ project has injected us with new life in more ways than one,” he added.

On BBC News It is mentioned that there will be 10 new songs in total. “Not bad for our age,” Benny said, adding that they will include a little Christmas single. Ready to hear what’s new from ABBA?