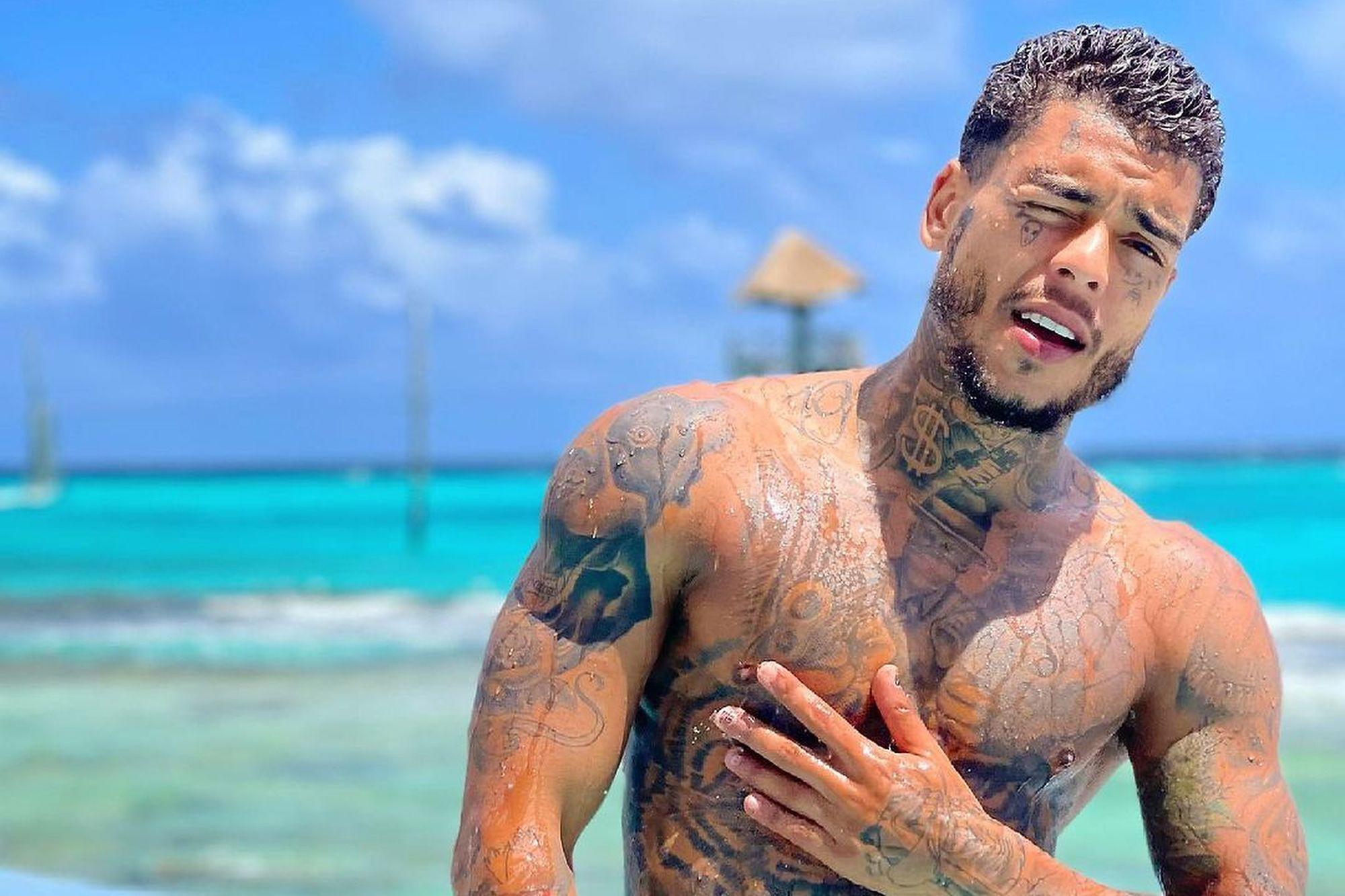 A singer from Brazilian funk, MC Kevin, 23, died after falling from fourth floor of a hotel in Rio de Janeiro when, according to versions, he would have wanted to jump into the pool. The death of the young man, who was a recognized figure in the musical environment, was lamented by the footballer Neymar, among other celebrities.

After the fall, which occurred in a hotel in Barra da Tijuca, Kevin Nascimento Bueno (real name of the musician) was taken to the Miguel Couto Hospital due to the serious injuries suffered. “Unfortunately the patient did not resist and died,” reported sources from the municipal Health Secretariat around 9 pm on Sunday.

The singer was one of the most successful in the world of funk in Brazil, and his song “Pra inveja e tchau” had 220 million visits on social networks. Only in Instagram, had 8.6 million followers. MC Kevin was a native of São Paulo and was in Rio preparing a recital that was to be held next Saturday in a nightclub in the north of Rio de Janeiro.

The young man was staying at the hotel with his wife, attorney Deolane Bezerra, and his production team. Both his partner and those who accompanied him testified this Monday at the police station and in principle the suicide hypothesis is ruled out, according to the news channel GloboNews.

Police confirmed that they suspect Nascimento Bueno, who was in the prime of his career, tried to throw himself into the pool from the fifth-floor balcony of a hotel but his head hit the edge.

The musician had been married two weeks ago on a Mexican beach and he had shared with his wife the last show he gave, in a nightclub in Barra de Tijuca, west of Rio, on Saturday.

Several figures from the artistic world, such as Nego do Borel, Dennis DJ and Jojo Todynho, lamented the fact. “You can’t believe it, a 23-year-old boy, I swear I don’t know what to say … I thank you for the love you had for me,” wrote Neymar, who put a black ribbon on his Instagram profile.

Guilherme Boulos, leader of the Socialism and Freedom Party, said he was “saddened by the tragic death of MC Kevin.”

The unfortunate case recalls March 3, 2000, the day Charly García threw himself from a ninth floor into a swimming pool, when he was staying at a hotel in Mendoza. The unique experience had its musical version since a few months after the jump, in October, at the launch of the album “Symphonies for adolescents”, which marked the last lap of Sui Generis, Charly included two songs with the theme: “I pulled myself for you “and” Ninth B “.

IN VIDEO: One of the last Ayapaneco speakers in southern Mexico dies

With information from Agencia Ansa and Télam