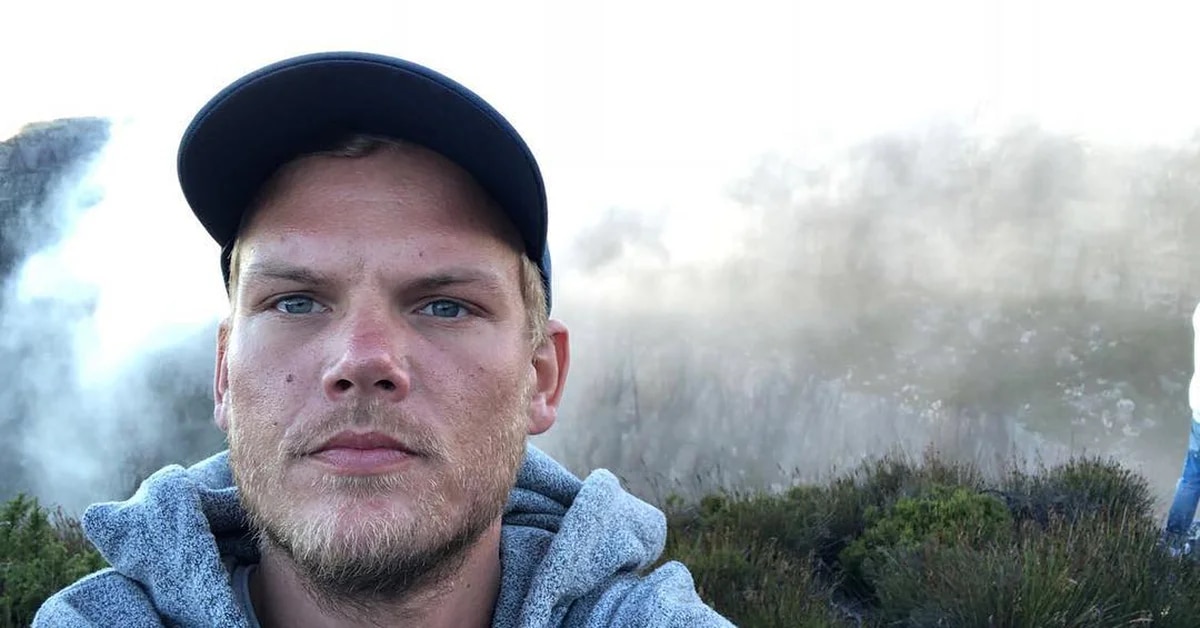 Tim Bergling, better known as Avicii, he took his own life at 28 in Muscat, Oman, so his official biography will portray the substance abuse as well as mental health problems suffered by the producer and DJ.

This was the Doodle that Google made in honor of Avicii (Photo: Google)

One day before Avicii’s death, Klas Berling, father of the musician, she received a call from an acquaintance who was with her son on the trip. The friend was concerned because he did not eat or speak on a regular basis. This person was the same person who notified the producer’s family of his suicide.

The last sentence the musician wrote in his diary was “The shedding of the soul is the last attachment, before it restarts!” It should be noted that before the fateful April 20, 2018, Avicci had expressed that he was “In automatic mode”.

In 2015, the author of Wake Me Up went to Maharishi Mahesh Yogi to teach him meditation techniques. This Hindu religious leader was also visited in 1968 by The Beatles. It should be noted that Avicci performed meditations for hours although the recommended was 20 minutes.

Tim Berglin at the Summerburst Music Festival in 2015 (Photo: Reuters)

“It feels like I’m in a new default mode, which is new and a little scary. I felt that the fears of the last days wreaked havoc on me, but I remember the tip to focus on my breathing, “wrote Avicii long after receiving such spiritual guidance.

That same year, Avicii had had an intervention by his family, who supported him to go to the Ibiza Calm rehabilitation center, where he expressed not understanding the origin of their suffering.

“I needed to have it explained to me in a very logical and caveman way so that I really understood its nature and how it was harming me. Oh pain! Why does it hurt now? Uncomfortable feeling “he wrote in his journal.


The addiction that Avicii suffered was related to alcohol, a substance that also generated acute pancreatitis for which they had to remove his gallbladder and appendix in 2014. A year before that, he had rejected medical intervention in Australia as he was preparing his debut LP titled True.

“If I don’t drink, I get more and more nervous before I play. Alcohol slows it down “, explained the DJ in his documentary, implying that he used the substance to cope with his live performances.

The EDM singer wrote in his diary: “I had a hard time accepting never to drink again, although all the doctors strongly suggested that I wait at least a year before having a beer. ”

“Of course, I didn’t listen to most of the doctors, I heard from the couple who said it was okay if I was careful. I was ignorant and naive and was touring the world, still on the endless tour, because once you’ve given it a spin, guess what? You start over from the beginning ”.

And followed: “Those days in the hospital were the most stress-free and anxiety-free days I can remember in the last six years., that was my real vacation, as depressing as it may sound. The relief of going from extreme pain to none, knowing that no one expects anything more than waiting (which is the only way to treat pancreatitis) and then recovering was enormous ”, wrote. “It was a huge relief considering the insane schedule that I had kept up to that point.”

Avicii during the presentation of the Echo Prize in Berlin in 2014 (Photo: Britta Pedersen / dpa)

In an interview after his son’s suicide, Klas Bergling recounted that both he and his family tried to convince Avicii “almost every day, for years” to stop touring. “The business sucks you in, and Tim was too successful. And when he traveled and made music he was happy; it had ups and downs, but it produced and it was creative, ”he said. And as parents, we sat in Stockholm and waited for him to come home to rest.

These are some emergency psychological assistance resources:

Alcohol, anxiety, and extreme touring: the cocktail Avicii knew would lead to death
“Wake me up when I’m done”: the day Avicii announced that alcohol and touring were going to kill him
“Tim”, Avicii’s posthumous album, was released

A book reveals Avicii’s last words shortly before his death