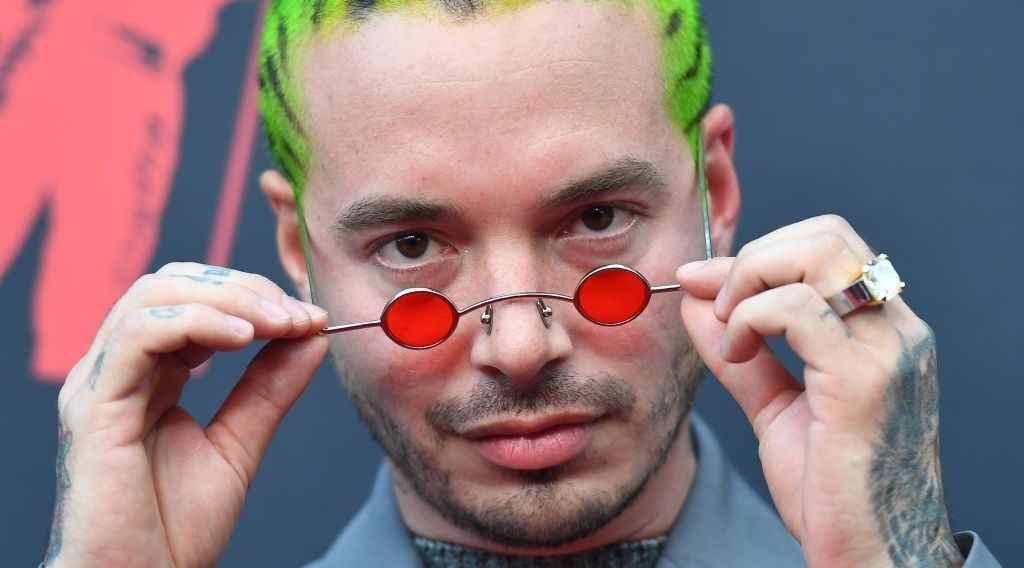 (CNN Español) — Colombian reggaeton artist J Balvin called on Tuesday to boycott the Latin Grammys, criticizing that they did not respect the urban genre. A day later, the Puerto Rican rapper and songwriter Residente responded directly to him, in an IGTV video that quickly went viral and then deleted. J Balvin had commented to him in that Instagram post: “I respect your opinion.”

“What genre are we talking about?”

“To understand, because I’m lost José. If the Grammys don’t value us, then why do I have 31 Grammys? I’m not urban, I don’t rap? What genre are we talking about?”, Residente told J Balvin, noting that many “colleagues” have been nominated.

Among the singers named by the Puerto Rican are C. Tangana, Karol G., Ozuna, Mike Towers, and others. In addition, he said that “all this without counting the other nominated artists, such as Camilo, Juan Luis Guerra, Lafourcade”.

“To top it all, this year is dedicated to Rubén Blades. In other words, you are telling people of the urban genre to boycott the awards and not to celebrate the artistic life of Rubén Blades,” said Residente.

And he added: “A guy who marked the history of Latin American music, a guy who, unlike you, writes his songs and feels them.”

“According to you, you make history every 15 seconds”

“I would believe you about the boycott if, I don’t know, last year when you were nominated 13 times you weren’t going to the Grammys. But there you didn’t ask for a boycott. Surely you even had a change of clothes for each award. But around 13 You won only one Grammy nominations, now the boycott is back, “criticized the rapper.

In addition, he said: “And I don’t know why it bothers you so much, because according to you, you make history every 15 seconds.”

“Let me explain, so you understand: your music is like a hot dog cart, which many people or almost everyone may like. But when those people want to eat well, they go to a restaurant and that restaurant he is the one who earns the Michelin stars, “said Residente.

“If you don’t have a pencil”

Finally, the Puerto Rican concluded: “The point is, José, if you don’t have a pencil, you have to lower it by 20.”

Lee here Resident’s full message to J Balvin and why the controversy dates back to 2019.