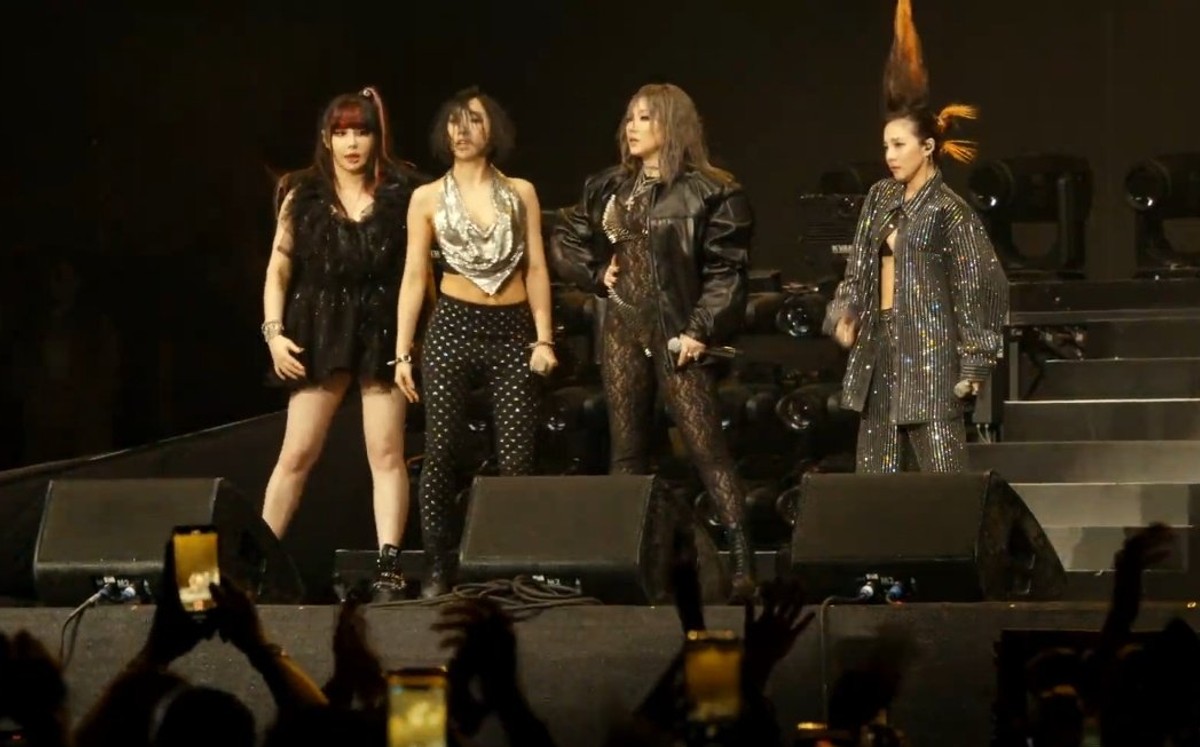 The band 2NE1made by CL, Dara, Bom and Minzy, caused a stir among his fans with a spectacular concert in Coachella almost six years after their separation. The grouping of k pop officially disbanded in 2016, but reunited onstage at the popular music festival to perform their hit “I’m the best”, With which became world renowned more than 12 years ago.

The reunion of the group was the surprise of the night of last April 16. The singers performed on the main stage of Coachella, which could resume your show dafter a pause three years for the covid-19 pandemic.

As seen in the videos that circulate on social networks, the members of the group came out before the public wearing coordinated metallic looks and sang the song that earned them the award Song of the Year in the 2009 Mnet Asian Music Awards, same award that has been bts for hits like “Boy with Luv”, “Dynamite” and “butter”.

CL, Dara, Bom and Minzy they have repeatedly expressed their desire to make music together again; however, this is the first time since 2015 that the band has performed on the same stage again.

2NE1 was founded in 2009 by the agency YG Entertainment, the one that currently represents bands like B.ig Bang, Blackpink, iKON and Treasure. In 2016 the singers decided to separate to continue their solo careers, although their brief appearance on Coachella could mean the return of the band.

There are people who still don’t believe that CL the LEADER OF 2NE1 decided to gather Bom, Dara and Minji in coachella to sing I AM THE BEST and shout to the world who are the fucking queens????#CLchella pic.twitter.com/uhwush5B1h

2NE1: reunion of the band at Coachella after separation | VIDEO