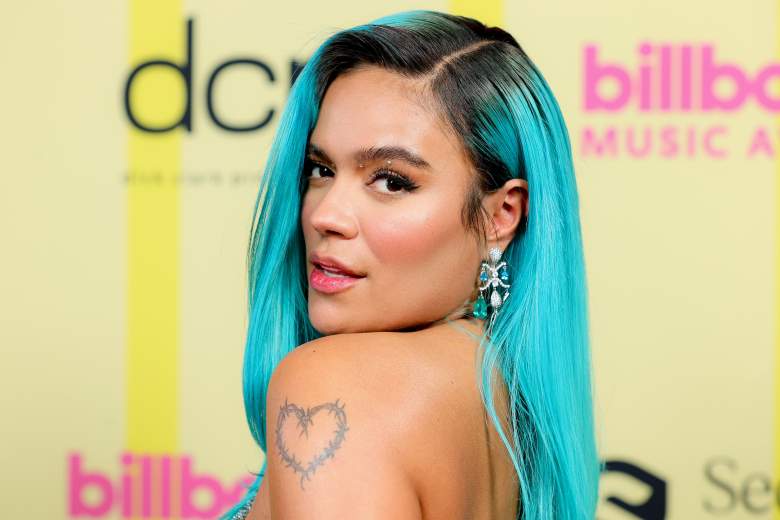 Meet the worst dressed of the 2021 Billboard Music Awards.

The most important celebrities of the moment were not exempt from misleading with their clothes when they walked down the black carpet of the 2021 Billboard Music Awards that were held in Los Angeles, California, this Sunday, May 23.

The Billboard Music Awards ceremony is one of the most important in the entertainment industry for honoring the musical talents of artists who have set a precedent in recent years.

Meet the worst dressed of the 2021 Billboard Music Awards

Khaled Mohamed Khaled, known artistically as DJ Khaled, wore a printed “Dolce & Gabbana” signature outfit that many users on digital platforms described as “very casual” for the magnitude of the event. 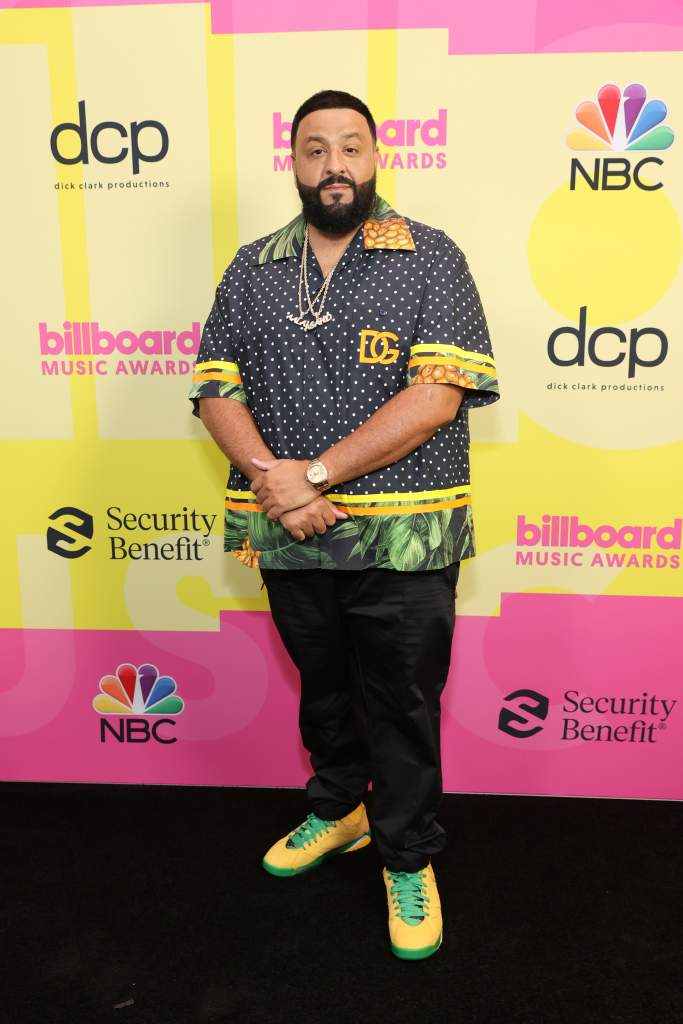 The American actress Gabrielle Union wore a white sequin dress with a slit in the bust area of ​​the Prada brand.

Loved by many and hated by others, Union’s outfit was hotly debated as an “overly flashy” design for a daylight celebration in California. 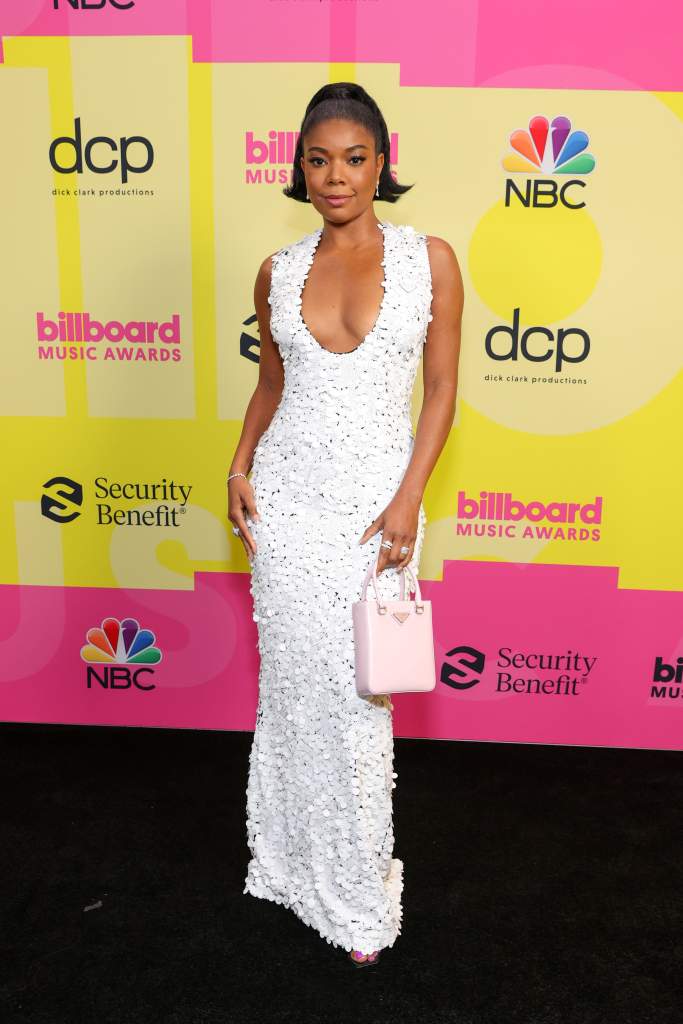 The star’s outfit was the subject of relentless mockery that made reference to the similarity to a quinceañera or prom dress.

“It definitely has a prom dress vibe. She is a beautiful girl, but it is not her best look, “exclaimed a fan on the Instagram platform. 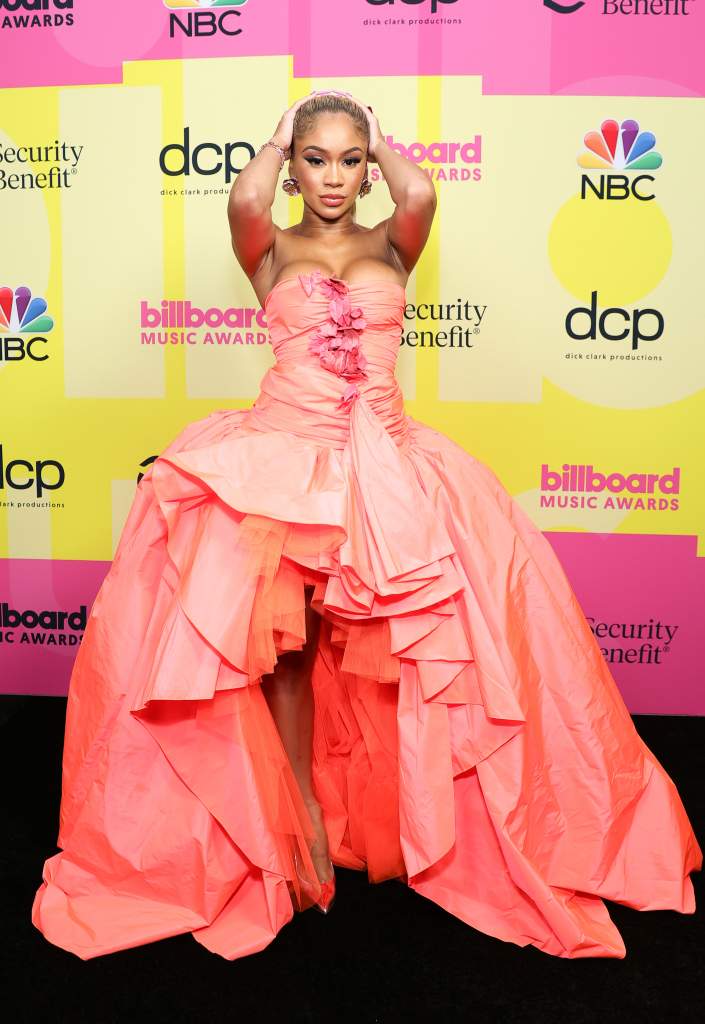 Barrett was criticized for wearing a dress that had previously been worn by Mexican singer Thalía at a Latin Grammy event.

However, some users were more incisive and considered that the creation is the closest thing to a “quilt or curtain”. 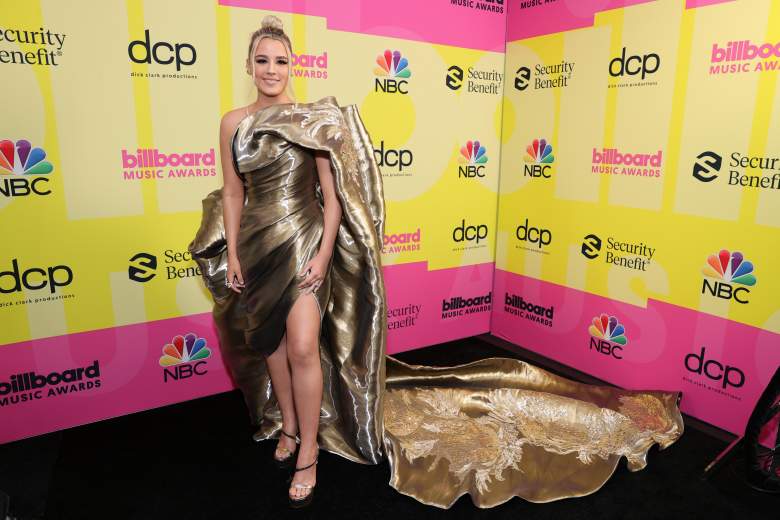 The interpreter of “Sin Pijamas” was classified as one of the “most vulgar” of the event for opting for a design that left very little to the imagination of its thousands of fans around the world.

“Worse things are coming as the bible says”, “Award for vulgarity of the year”, “She always has to show everything”, “It seems that her worst enemy dressed her”, “Now she is rewarded for vulgarity and lack of values” , were some of the comments against the star. 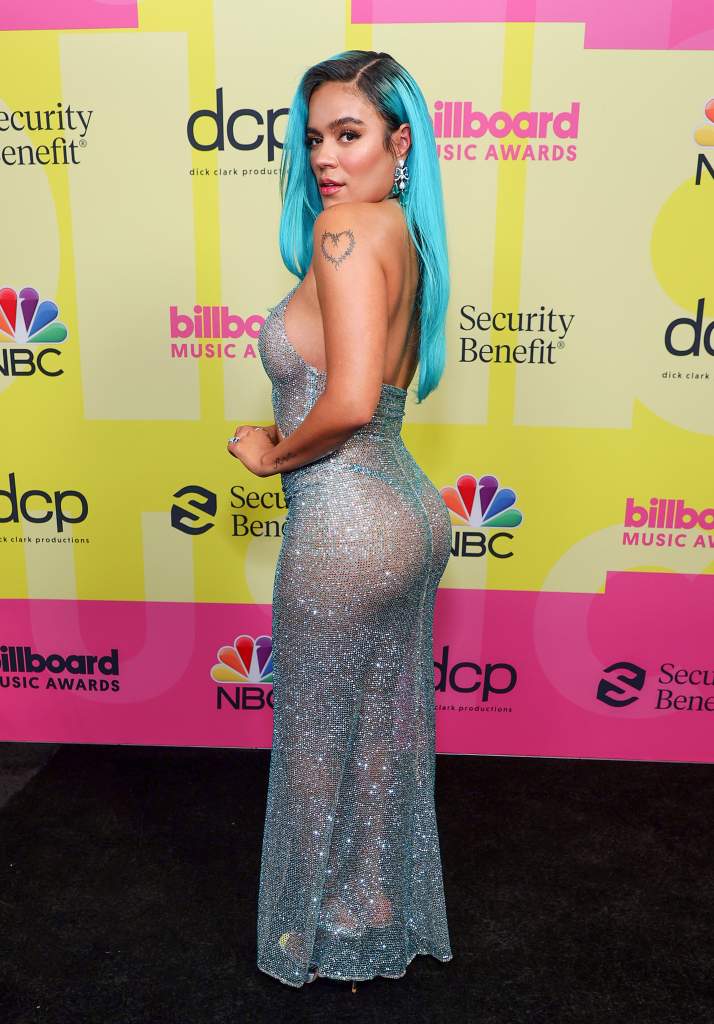 The most debated of the American star’s clothing was her jewelry, many users classified it as “disproportionate” and “inconsistent”. 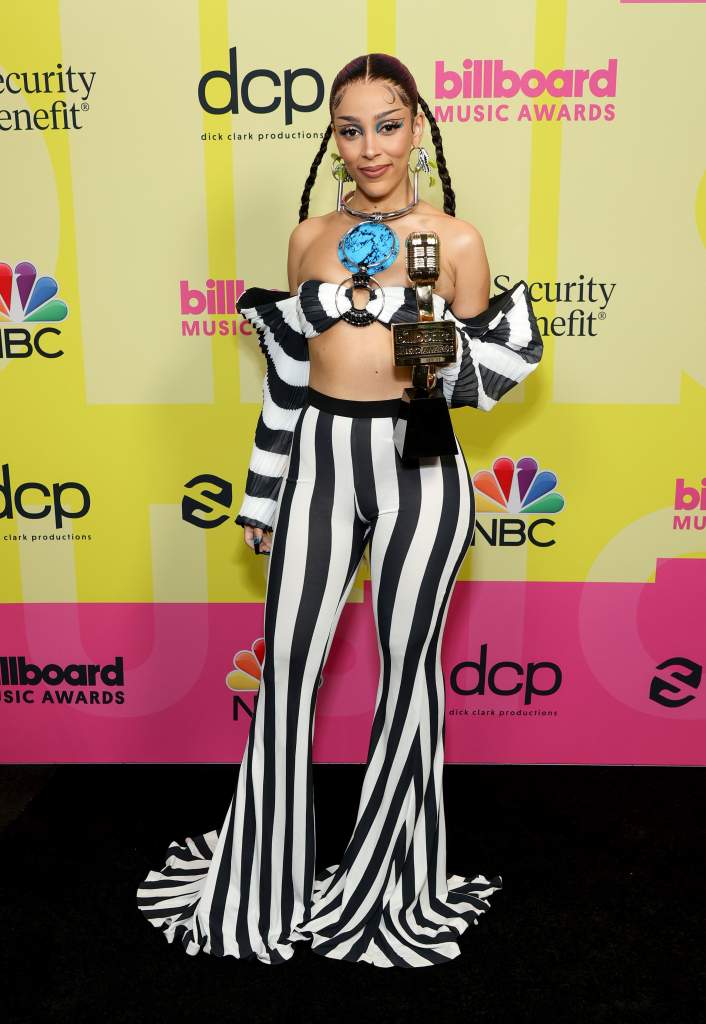