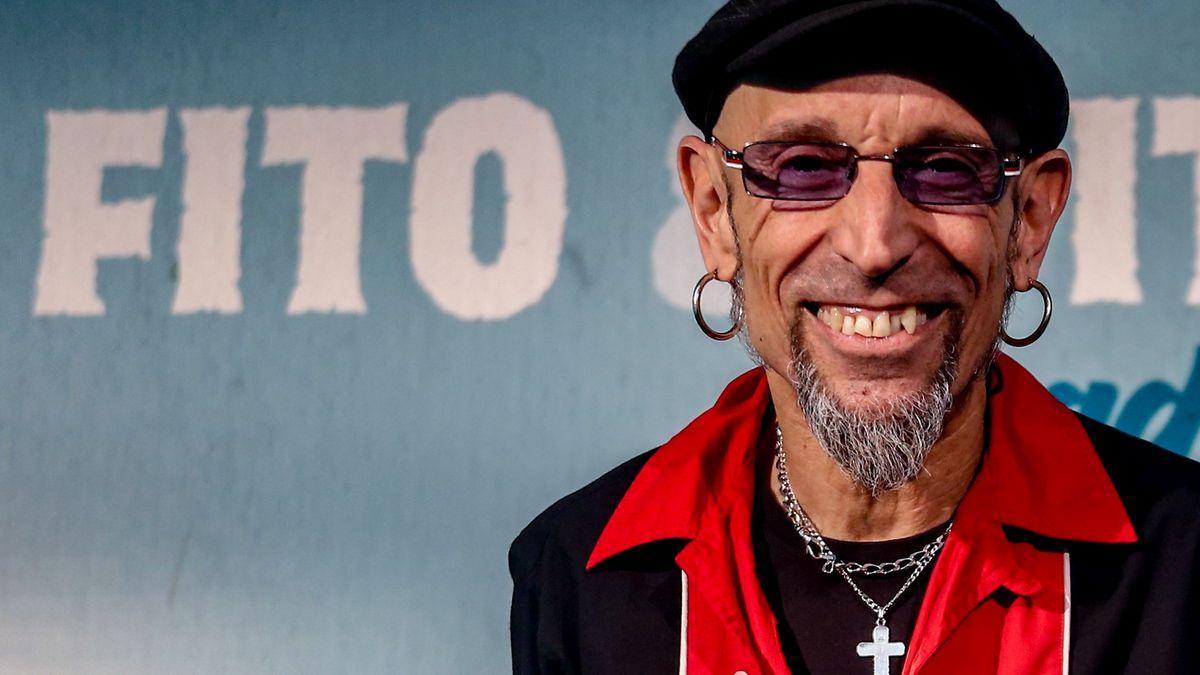 It has been seen and not seen. Last On November 12, the tickets for the concert that Fito and his Fitipaldis will offer June 11, 2022 on San Mamés, the field of Athletic Club. Tickets have literally flown. The 44,000 that the capacity of the Cathedral will have that night have been sold out in just two days. A good omen.

The tour, which will start on March 12 at the Palacio de Deportes in Santander and will tour 21 cities, is a success. In it, the rocker from Bilbao will carry out a solidarity action for the benefit of the Bizkaia Food Bank, since 100,000 euros of the proceeds will go to the coffers of this non-profit organization, he explains Bi FM.

Fito will perform together with his Fitipaldis in the Athletic field on June 11, before a cap of 45,000 people and with tickets of 30 to 45 euros

The general deputy, Unai Rementería, stressed that Fito is one of the “best musicians we have” and stressed that “he knows how to move Bizkaia” and has pointed out that he unites different generations and cultures. “You are a union, that’s why it had to be you,” concluded the PNV president.

For his part, Fito Cabrales stressed that he seeks to “involve all of Bilbao, all of Bizkaia and all of Euskadi”. He has not said names but advances that in the concert other artists will participate to make it “unforgettable and unrepeatable”.

The Zabala singer did not reveal the guest list for the San Mamés event because “it is still early.”

At first he denied that the concert was going to be recorded for later publication, although he immediately left that possibility open. “We want it to be like the one we did at Aste Nagusia in 2004. There are still a lot of people who were there and they remind me of it.”

We are very excited to announce that on June 11, 2022, we will hold a concert at the San Mamés Stadium in Bilbao (Bizkaia) included in the “Cada vez cadaver tour” tour, with the collaboration of @Bizkaia.