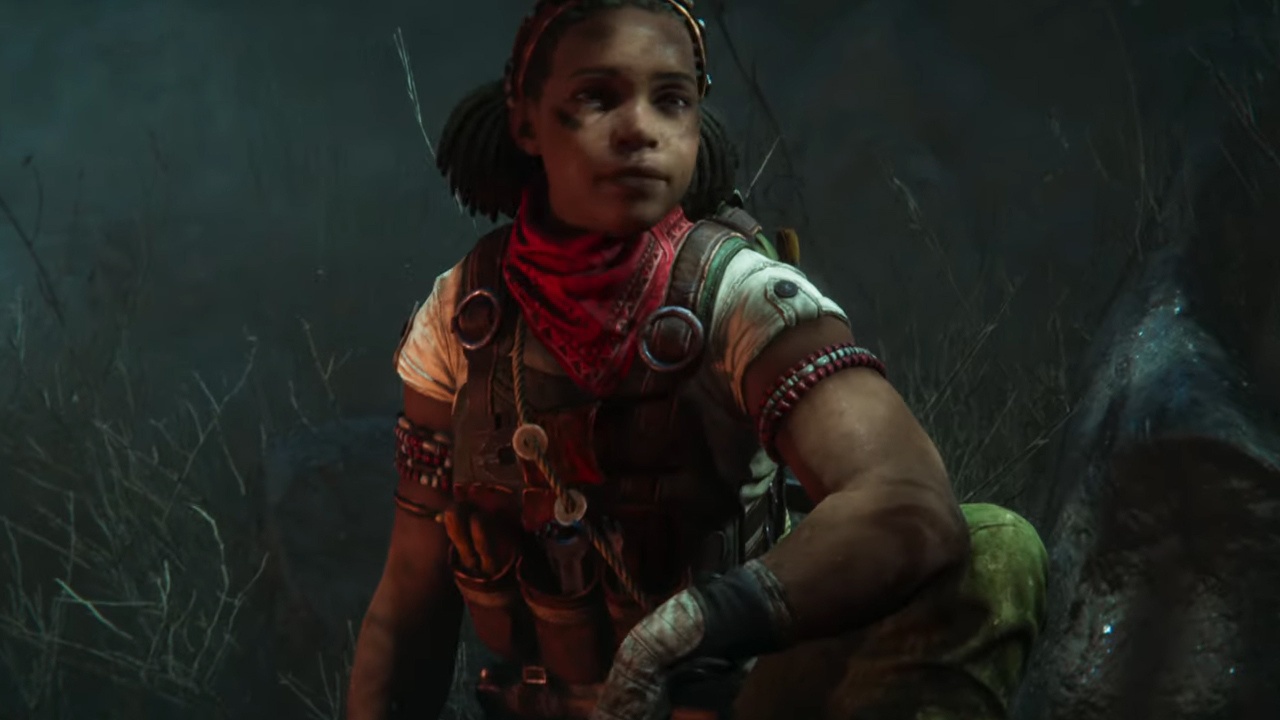 From Rebellion they have used new tools for the short they hope to bring to film and television.

The saga Zombie Army has revolved around the interesting premise of living a Europe set in the Second World War, in which Hitler has developed a so-called Plan Z with which he has managed to get hold of an army of nazi zombies whom we will have to hunt down. We have experienced the confrontation against the Nazi hosts in other installments, but the last and the roundest it was Zombie Army 4: Dead War.

The director is very proud of the short filmBut this time, the people of Rebellion, working together with Rebellion VFS, one of the company’s internal studies, have surprised us with an interesting animated short based on its franchise And that it would be great if it could lead to a movie or animated series. The short has as its protagonist SholaThe daughter of a Nigerian lawyer and educated in the UK, she volunteered in the fight against the dead.

They are working on different projects for film and televisionIn the short, we follow her in his mission to take down one of the beacons that summon the hordes of zombies. The young woman is totally outnumbered and will have to fight her way to take down one of the essential pieces of the Nazi army while fight to survive. The director of Rebellion VFX, He Sun, has shared feeling very proud of the short film, which uses video game creation techniques to achieve a different narrative.

The director has emphasized the ease of creating content with the tools they have used, by using the game engine, they do not need hours or even days to see the renderings, the process is immediate. This opens up a range of possibilities for creatives in the industry. Jason Kingsley, CEO of Rebellion has confirmed that they are working on different projects for film and television using these tools. Zombie ARmy 4: Dead War arrived last year on PC and consoles, updating this year for new generation consoles.