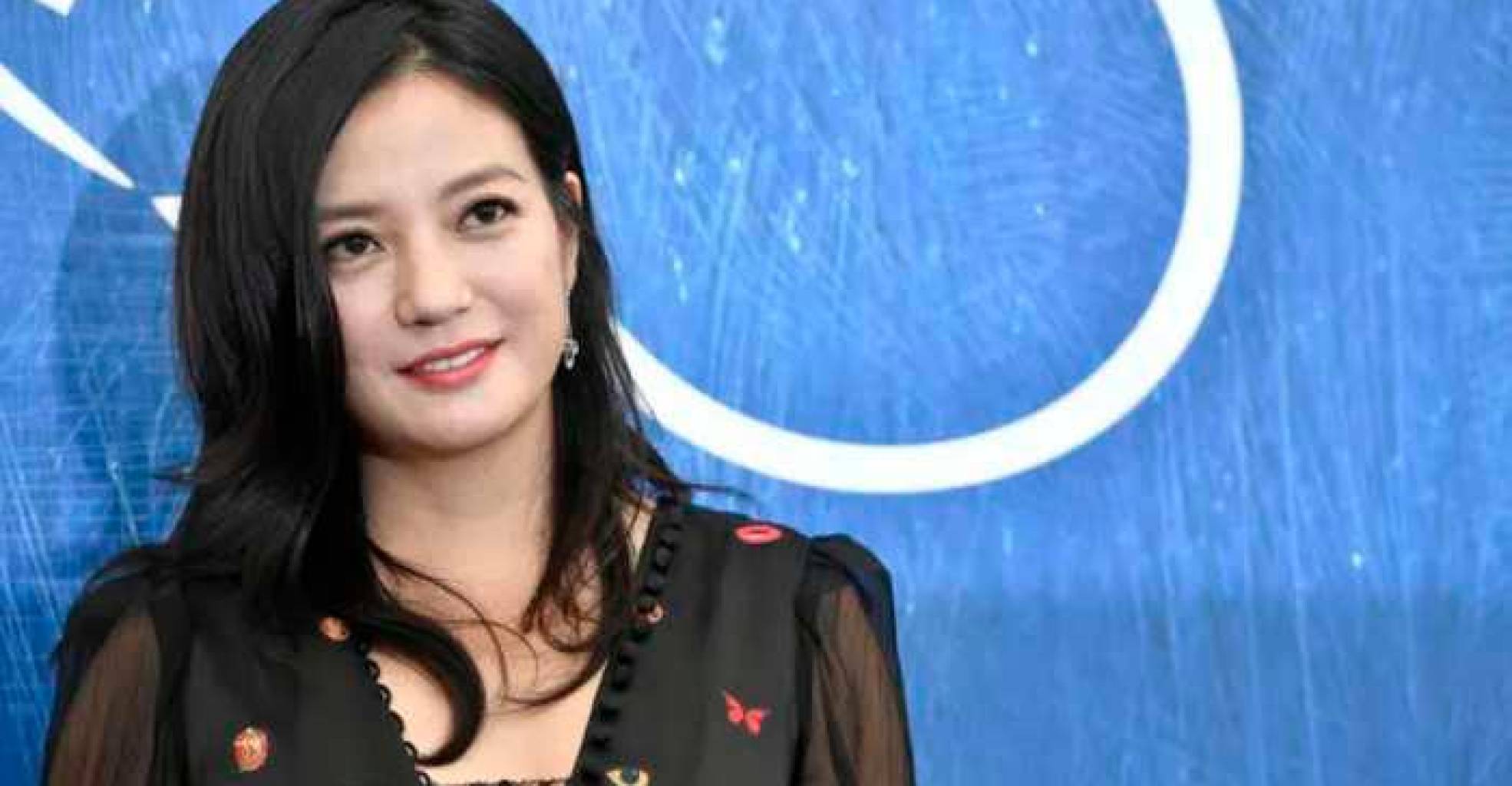 Considered by many to be the Asian Jennifer Aniston, for more than twenty years the artist known as Zhao Wei has participated in a varied selection of film and television productions, both as an actress, director, producer and even singer. Even so, the popular Asian actress was recently censored in China and all her movies have been blocked on streaming platforms. It remains to be seen what will result from this situation, but in the meantime here we will see five films in which Zhao Wei demonstrated her talent and versatility as an actress.

When his girlfriend dumps him to leave China Hollywood, a young man will book the first available flight to find her. During his trip he makes two new friends, but his search becomes much more complicated than he imagined.

When the country is threatened by the invaders, the young Hua Mulan (Zhao Wei) escapes from her home, and dressed as a man infiltrates the Chinese army to defend her father’s life, where she finally assumes a fundamental historical role in the defense of the country.

This film is the first chapter of a two-part story focusing on a battle fought in the Three Kingdoms period of China (220-280 AD). The plot itself is based on the Battle of the Red Cliffs and other events that occurred during the fall of the Han Dynasty.

A Chinese emissary is sent to the Gobi Desert to execute a renegade soldier. However, when a caravan carrying a Buddhist monk and valuable treasure is threatened by thieves, the two warriors must band together to protect the travelers.

Sing (Stephen Chow) is a young Shaolin disciple who reunites with his discouraged brothers to form a soccer team using their martial arts skills to their advantage. Shy Mui (Zhao Wei) also helps the team.