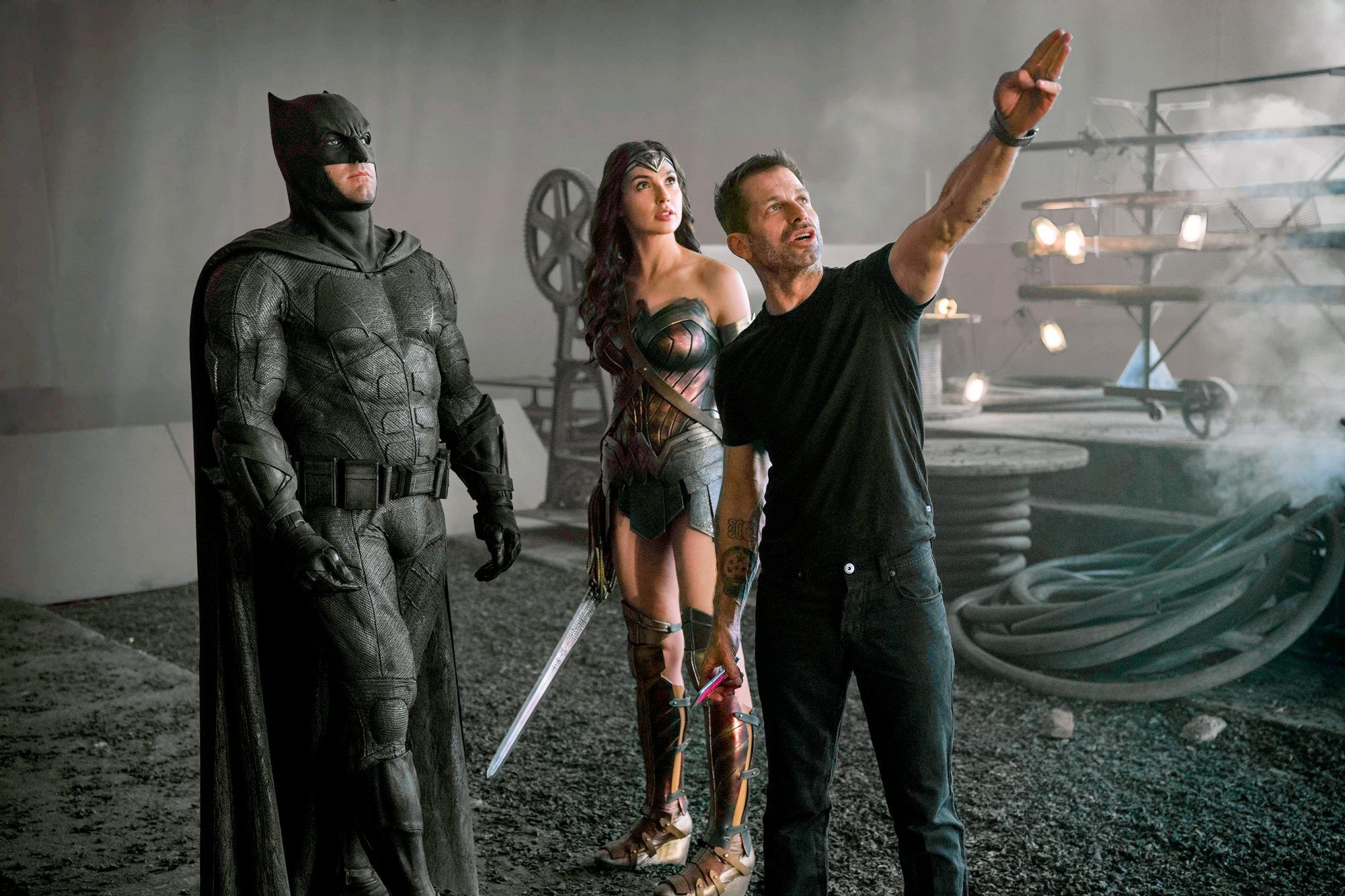 Yes, it’s been over a year since Martin Scorsese, the renowned New York director, critical marvel movies Although later he tried to qualify. However, his comments, endorsed by some and attacked by others, continue to generate conversation in Hollywood. This time it was Zack snyder, director of Army of the Dead and the Snyder cut of the League of Justice, who ruled on Scorsese’s position. To the surprise of many, Snyder hinted at his “support.”

We say surprise because, evidently, Zack Snyder has led multiple superhero movies. However, the filmmaker is not offended by those words. In an interview with The Guardian, assured that Martin Scorsese’s statements were “fair”. Of course, jokingly expressed that surely Scorsese was not referring to his films.

«It’s fair. Martin Scorsese is a genius. If you are really good at something, commenting on that world is entirely within your rights. And that doesn’t diminish my respect for him. I’m sure he wasn’t talking about my movies [dijo como broma]. Maybe it was, but I like to think that it wasn’t. He was referring to the others, ”he declared. It is clear that Snyder respects the trajectory and opinion of the New Yorker and did not intend to throw more fuel on the fire.

Zack Snyder has always been respectful about the “opposite side” superhero movies. That is to say, those of Marvel. During the interview he was questioned about what would you do differently if you were in command of the Marvel Cinematic Universe, and this answered: «Nothing. If he had changed it, he might have earned less money or been less loved. But from what they’ve created, I don’t know if there’s a better way to do it. “

So it seems that the subject of Martin Scorsese and other directors who have been critical of superhero feature films, for now will remain calm. No one doubts, however, that similar statements will emerge in the future, since a huge wave of comic book films is on the way. Now, considering that these films could be the life preserver of the film industry after the pandemic, perhaps they will think twice.