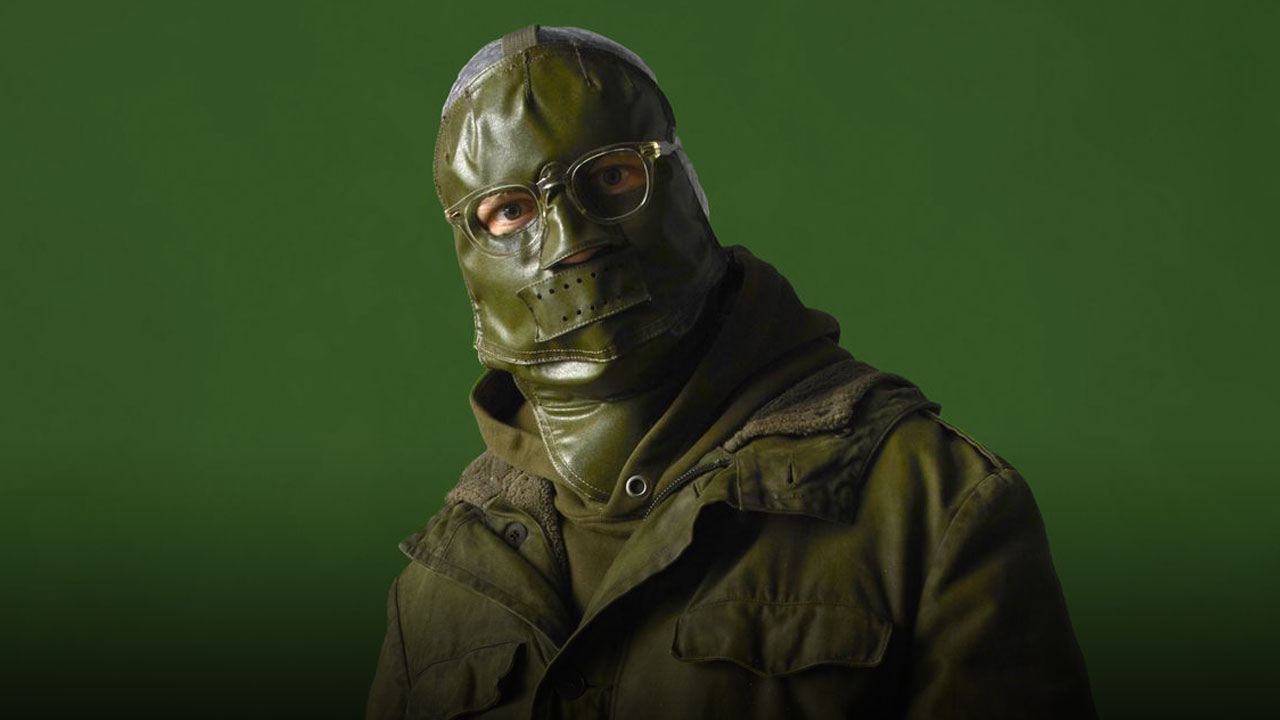 With the premiere of ‘The Batman’ on HBO Max, a fan discovered a secret scene from the Riddler and Matt Reeves confirmed it! Did you notice it from your screen time?

HBO Max is now available The Batman, the vision of Matt Reeves and Robert Pattinson of the beloved Detective Bat. And not only the movie, as it was one of the biggest releases on the platform, it came with exclusive content: talks with Paul Dano (The Riddler), Zoe Kravitz (Catwoman), Jeffrey Wright (Jim Gordon), Colin Farrell (Penguin) and Pattinson , among others.

24 hours have not passed since its availability and Many more details have already begun to come out of the fans who have been able to pay more attentiongo back, fast forward, go in slow motion and watch as many times as you want this story that places the dark knight in his second year as a vigilante in Gotham, a crime city that is threatened by a dangerous serial killer: The Riddler.

Regarding hero and antagonist, the Australian @ajrascals, as he identifies himself on Twitter, had a tremendous hawk eye to locating Edward Nygma, at minute 31:55, peeping from his apartment window Selina Kyle’s (Kravitz) departure from the Iceberg Lounge, after the bat appears to interrogate and threaten Oswald Cobblepot inside his office. The frame lasts seven seconds! and at first sight we did not see it.

A friend of the discoverer questioned Reeves about this possibility and he replied: “It’s true. I can confirm it one hundred percent”. The character’s barely perceptible movements suggest that he is taking pictures, the same ones he uses to make his wall of evidence and sinister plan to uncover Bruce Wayne and blow up all of Gotham.

Which makes us think, once again, the details printed by Reeves in this film, which does not yet have confirmation of its sequel, are wonderful. We only know this small frame, the deleted scene joker’s Barry Keoghan and the traces left by the web page The winged rat, and surely more will come.

You found it? The director confirms the secret appearance of the Riddler in a scene of ‘The Batman’