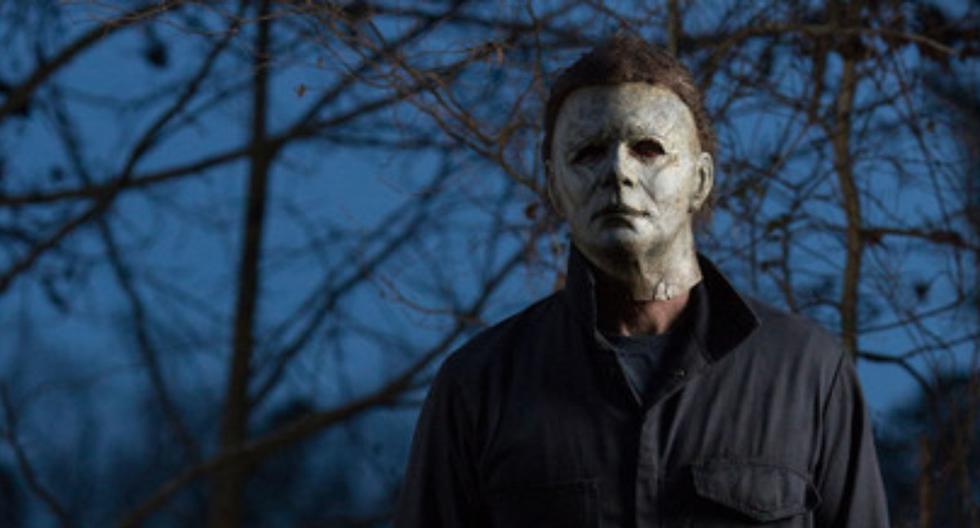 The finance company U.S FinanceBuzz announced that it is in search of “a lover of terror” to see 13 films of this genre in a period of 10 days and their opinion. In return, he offers a payment of $ 1,300.

The company explains that, in this way, it seeks to find out which productions cause the most fear: those with a low budget or those with the most funding. To do this, the chosen one will wear a bracelet that will monitor their heartbeat while watching the films.

“For a movie to make your hair stand on end and give you the creeps, it’s not just about high-end special effects and CGI scares. Most of the time, horror movies are scary because of their story … not because of the budget of the production studio. “, says the statement released by the company.

The idea arises from the success achieved by the first installment of ‘Paranormal Activity’, which cost only $ 15,000 and grossed 193 million at the box office.

In honor of #spooky season, FinanceBuzz is #hiring a horror fanatic to watch 13 scary movies.

We’ll pay the chosen candidate $1,300 & provide a FitBit to record their heart rate during their movie marathon.

To participate, you must live in the United States and be over 18 years of age. Those who meet the requirements must complete this form Until september 26.

What is a viral?

The portal 40defiebre.com defines the term viral as content (photo or video) that usually appeals to the emotions and is massively distributed on the Internet, either through social networks, email, instant messaging and even the most traditional means of communication. Most of them are humorous in nature and are usually never created with the intention that they become viral content, since they are created by anonymous users without the intention of acquiring relevance or being shared in a massive way.