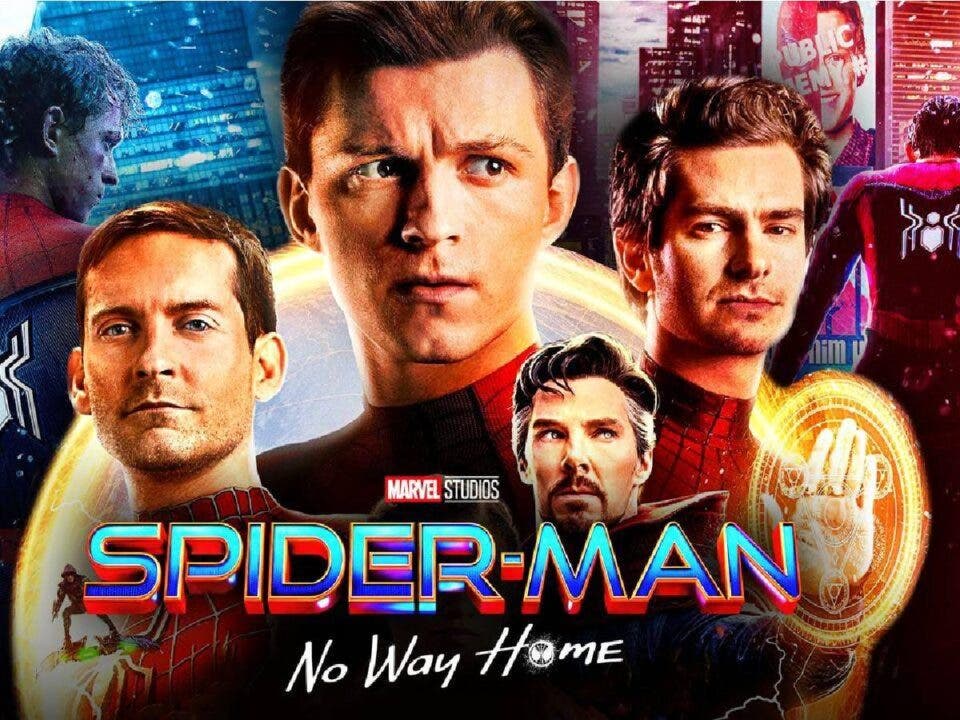 The extended version of Spider-Man: No Way Home is now available online to watch. It’s the same movie, but with more deleted scenes.

Spider-Man: No Way Home (Extended Cut) can now be seen online. As reported by insider Amit Chaudhari, the version officially titled “More Fun Stuff” is now available online for rent or purchase through Prime Video India. This is the extended version of the last adventure of the Spiderman. An adventure through the Multiverse that brought together Tom Holland with his arachnid predecessors, Tobey Maguire and Andrew Garfield. The tape was a success that burst the world box office.

Reviewing streaming platforms around the world, The Direct has also been able to confirm that the extended version of Spider-Man: No Way Home can be seen online through Amazon Prime Video, but not only in India. There are also more countries available. This is the list of international regions where you can rent the movie from Marvel Studiosco-produced by Sony Pictures Entertainment:

Since the extended cut of Spider-Man: No Way Home received up to nine different release dates around the world, it is very positive to know that those who could not enjoy the screenings in the cinemas will be able to enjoy the film through online platforms. We assume that, in the coming weeks, the rest of the nations of our planet will join the rental initiative.

Although no one can deny that Spider-Man: No Way Home It was a complete success among the audience, there is still the debate as to whether his “Extended Cut” was also a success. The truth is that its re-release in theaters did not go exactly as Sony Pictures Entertainment expected.. It is also true that the distribution was much more complicated and there were countries that could not enjoy it on the correct date. Either way, it’s already available online. Perhaps here it does work as the studio expected, after all.