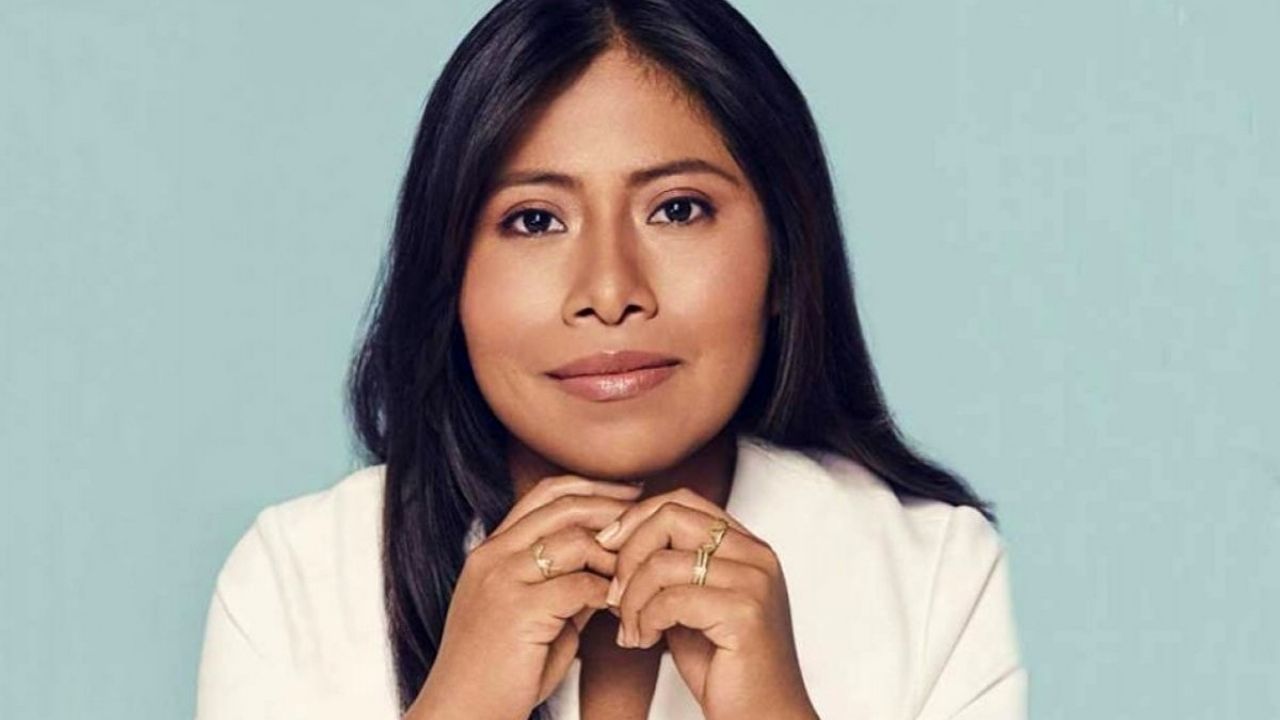 The actress Yalitza Aparicio captivated in her most recent attendance at a public event, and it is that the native of Oaxaca boasted a look satinado that allowed to see his flat stomach and she showed her great style and elegance on the red carpet when she walked in the premiere of the film “Noche de Fuego”.

In addition to Aparicio, other personalities paraded this Tuesday night on the red carpet of more than 80 meters from the Los Pinos Cultural Complex to attend the premiere of the film by director Tatiana Huezo. Which won the award for Best Sound Creation at the last edition of the Cannes Festival.

The film portrays the violence that women experience in small towns in Mexico due to the war against drug trafficking, under the gaze of three girls. The presentation was given by Alejandra Frausto, secretary of culture; Yalitza Aparicio, special guest, and Dany Glover with Nicolás Celis, two of the film’s producers.

Aparicio, who gained fame by making her acting debut in the movie “Roma”, by the director Alfonso Cuarón in 2018, has currently become a benchmark of fashion and styleSince the early years of her career she has been seen on the cover of magazines and working as a model.

It was thus that referring to the name of the film that she presented on Tuesday night, the actress showed off with a look short blouse red and satinada which she paired with high-cut pants with wide legs. An outfit that stood out for its elegance and modernity.

With this garment of striking color, Yalitza also showed that he shows off a great body, because she opted for a navel-type blouse that allows her to see her flat stomach. To complete the look, the also UNESCO Goodwill Ambassador, wore her straight hair parted in the middle and very natural makeup.

Aparicio, 27, expressed on the red carpet that it is essential to support the Mexican cinema and national talent, “but above all it is important to be inclusive and show the diversity of the country and its people,” said the actress.

Recently, leaked the first images of the new character that the Mexican actress will star in her new job called “Daylight”, a short film where she will play a seamstress. This year he also participated in the recordings of “Presencias”, a Mexican suspense and horror film directed by Luis Mandoki