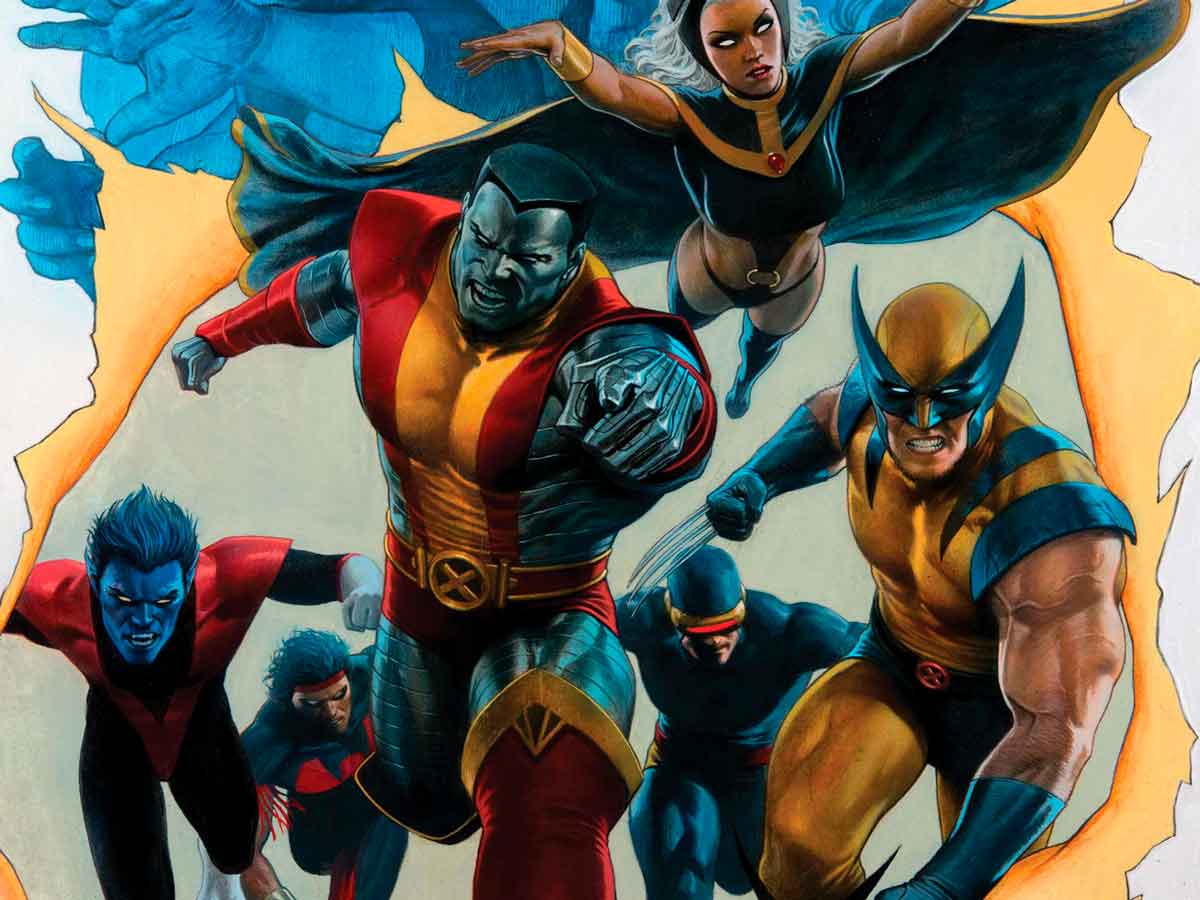 The producer of the series What if…? Marvel Studios reveals why they didn’t let them use the X-Men or the Fantastic Four.

The series is already airing What if …? on Disney Plus and we can see different versions of the best known Marvel Studios characters. As for example to Peggy Carter receiving the super soldier serum, to T’Challa being kidnapped by Yondu and becoming Star Lord oh Henry Pym attacking the Avengers. So it would be pretty cool to be able to see the variants of the X-Men and The Fantastic Four, although it is something that will not happen. At least in the first season.

The producer Brad Winderbaum commented on the limits they put on Marvel Studios.

“We mainly look at the Infinity Saga. Once you are there inside the UCM we can do it”.

When will we see these characters in the movies?

For now, the Fantastic Four movie is already confirmed, but we do not know who the main actors will be or the release date. Although everything indicates that they will join Marvel Studios in 2023.

While we will have to wait longer to see the X-Men. They may give more details and introduce some minor characters in the next installments of Marvel Studios, but it is clear that the team led by Charles Xavier and formed by Cyclops, Storm, Jean Gray, Wolverine, Beast and the rest, we won’t see until Phase 5.

The Serie What if …? premieres every Wednesday an episode in the Disney Plus streaming platform, which can be accessed via link.