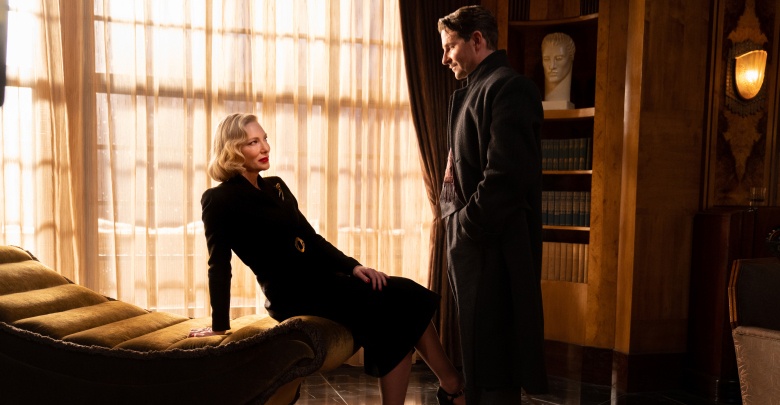 Wes Anderson, Adam McKay and Denis Villeneuve are three of the directors competing in 2021 for the best cast in their respective The French Dispatch, Don’t Look Up and Dune. Nevertheless, Guillermo del Toro is not far behind and enters to remove with his next feature film titled Nightmare Alley starring Bardley Cooper.

Nightmare Alley, In the words of Del Toro himself, It will be a film noir that departs a bit from the fantasy horror that you are not used to. We are worried? Not at all, on the contrary, we are excited about the idea and more after the first official trailer.

They must know, before entering it fully, that Nightmare Alley It is a film noir that has no supernatural elements or anything related to fantasy. Here we meet Stanton Carlisle, a carnival worker who is launched to stardom inside a nightclub in the city where it can supposedly read people’s minds.

His first “Victims” are normal people, but then he realizes that his deception has greater potential and is dedicated to scamming millionaire people. So it goes down in history Dr. Lilith Ritter, a psychiatrist who tries to expose her lies; however, he falls into their deceptions. 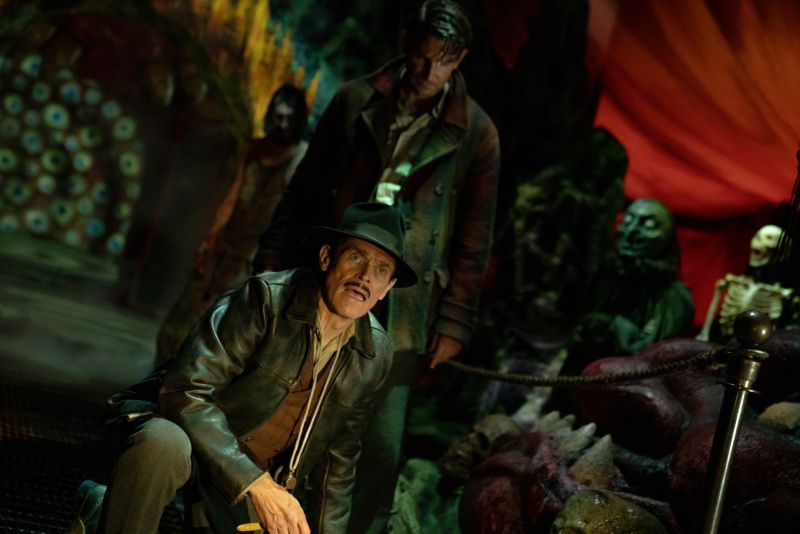 Del Toro has said in an interview that not intended to replicate the clichés of the genre noir (and with this advance it seems that he is on the right track), but he does stick as closely as possible to the atmospheres of the novel. And that means adding a “magic” touch to it. Remember that In 1947, Edmund Goulding made a first adaptation of Nightmare Alley with Tyrone Power and Helen Power that is considered a classic of the golden age.

Here we leave you the first trailer of Nightmare Alley by Guillermo del Toro, which has a premiere date scheduled for the December 17, 2021:

The return of Guillermo del Toro

After taking the Oscar in 2018 for Best Director and Best Picture (a total of four out of 13 nominations) for The Shape of Water, Guillermo del Toro is back with this tape that has generated many expectations since mid-2019 when rumors began that Cooper would join his next project (HERE the news), as well as the news of the start of filming.

However, that does not mean that he has been left doing nothing, quite the opposite. Del Toro has produced and / or written several productions for film and television such as The Witches, Scary Stories to Tell in the Dark, Trollhunters: Rise of the Titans y Cabinet of Curiosities (which is underway with Jennifer Kent). 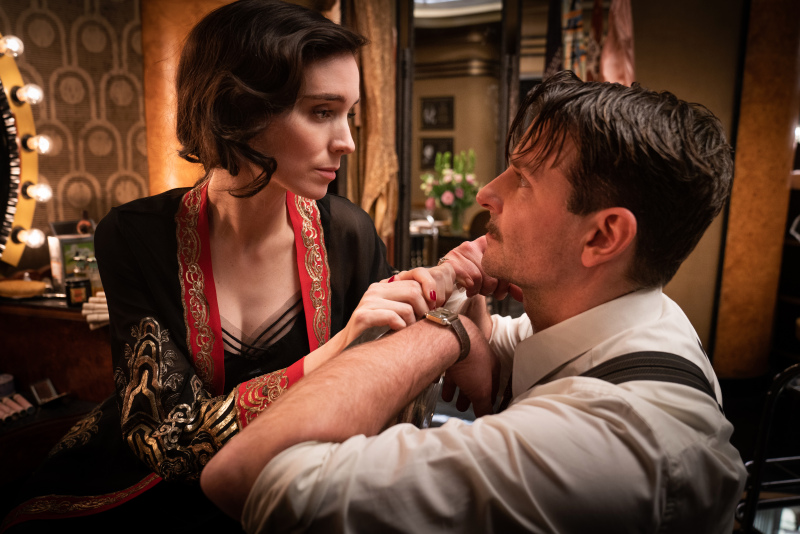 And what excites us the most, in addition to the premiere in December Nightmare Alley, is what you are preparing with Pinocchio and Netflix where it will participate Ewan McGregor, David Bradley, Gregory Mann, Tilda Swinton, Christoph Waltz, Ron Pearlman y Cate Blanchett. He is sure to compete with himself to determine which is the best cast: Nightmare Alley O Pinocchio.

Here below we tell you more about the cast of Pinocchio and how your closest collaborators will join the project.

This is the cast of ‘Pinocchio’, Guillermo del Toro’s stop motion film