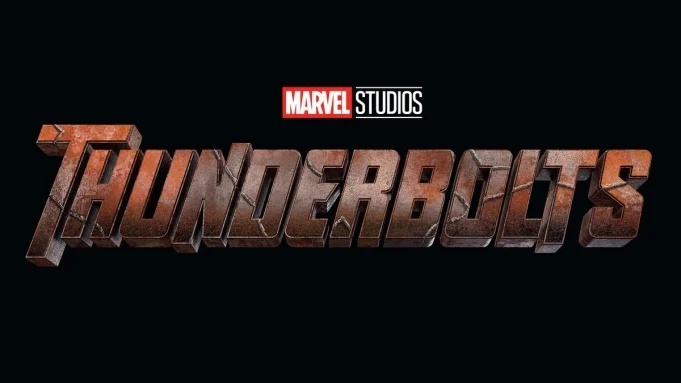 This Saturday, September 10, the D23 panel was held in relation to the news of 20th Century Studios, Lucasfilm and Marvel Studios. Among the most prominent announcements of the latter is the cast of Thunderboltsone of the upcoming MCU movies.

Kevin Feige, who was in charge of this panel, announced the huge cast that will be part of this film, one of the most anticipated. It is not yet clear where in the MCU it enters; that is, in which of the following phases will it be integrated, but what we do have is an estimated departure date of 2024.

However, as we were saying, during D23 it was revealed an image with the official logo of Thunderbolts plus one of the cast where we see Florence Pugh return in her role as Yelena Belovawhom we first saw in Black Widow and then in hawk eye. But who else joins this cast?

You can also read: Confirmed! We already have a director for the MCU’s ‘Fantastic Four’ movie

Florence Pugh as Yelena, judging by the image, will be in charge of leading this group, which includes Red Guardian, Bucky Barnes, US Agent, Ghost, Taskmaster and La Contessa Valentina Allegra de la Fontaine.

The actors that we will see again are David Harbour, Sebastian Stan, Wyatt Russell, Hannah John-Kamen, Olga Kurylenko, and Julia Louis-Dreyfus, respectively. The best known, without a doubt, is Stan as Bucky Barnes, who appeared in the MCU in 2011 in Captain America the First Avenger.

As to Red Guardian, Taskmaster and Yelenathe three first appeared in Black Widow of 2021. John Walker or US Agent had its appearance that same year with the series The Flacon and the Winter Soldierand at the close, it is recruited by Valentine. Lastly we have ghotswho made his entrance to the MCU in Ant-Man and the Wasp of 2018.

All the actors were present at D23 with the exception of Florence Pugh, who is filming part 2 of dunes. By the way, which is why he did not make press at the Venice Festival (and from here a lot of rumors and gossip were unleashed due to an alleged fight with Olivia Wilde).

The director of this film will be Jake Schreierwhom we remember for his collaborations in music videos with artists like Haim, Kanye West and Kendrick Lamar. The script will be carried out by Eric Pearsonknown for his work in films such as Thor: Ragnorok Y Black Widow.

the cast of Thunderbolts It was one of the biggest reveals and surprises as we can see. But many fans of the franchise showed their frustration on social networks at not seeing Zemo, the character played by Daniel Brühl from Captain America: Civil War from 2016.

wow! Florence Pugh, Sebastian Stan and more in the cast of the MCU’s ‘Thunderbolts’