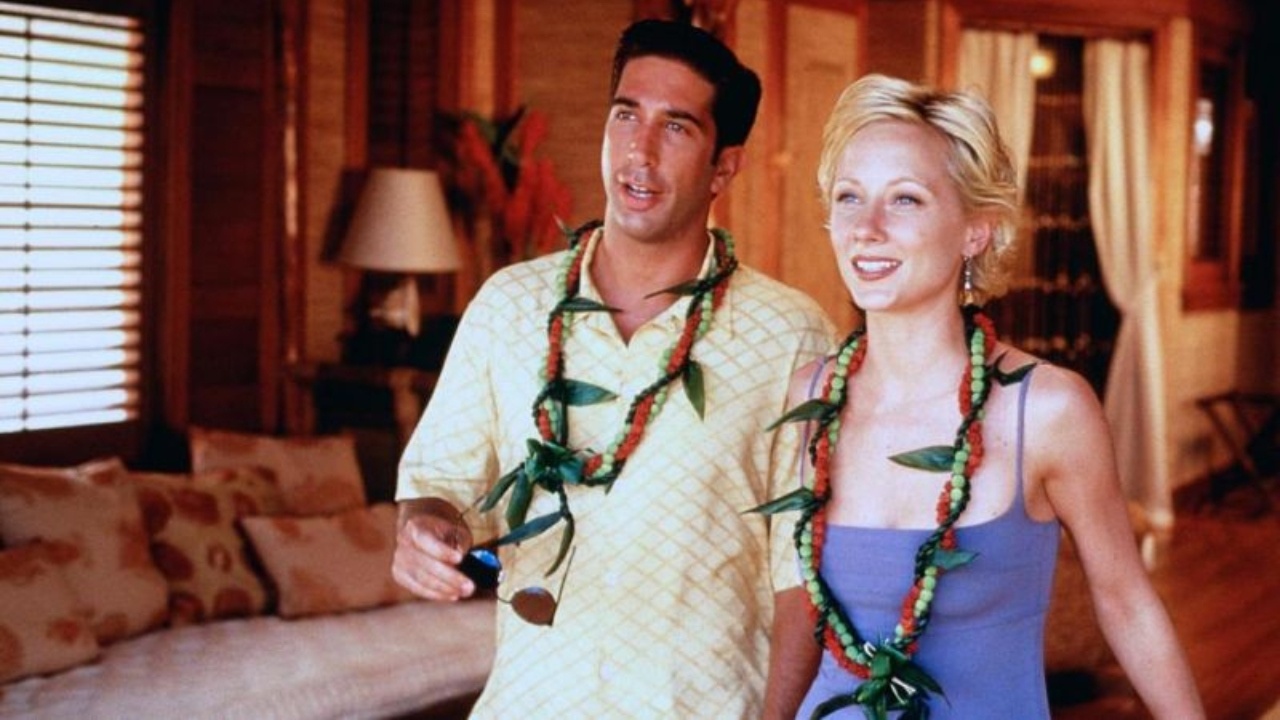 American actress Anne Hache, who died last Sunday, confessed to being a great admirer of the actor and that the first movie she saw was Star Wars.

Anne Heche, known for various television shows and movies such as Volcano, Psycho and An irresistible seducer, was disconnected from artificial respiration last Sunday after spending nine days in hospital due to a car accident that caused a major brain injury. Here we share one of his best-known films that you can see in StarPlus to remember her.

Frank puts the icing on the cake of his perfect vacation by proposing to Robin, who accepts without hesitation. However, youEverything gets complicated when she receives an urgent call from work and has to return to New York. To achieve this, Robin must turn to the pilot Quin Harris, the only person on the entire island who can reach Tahiti, the place where the plane leaves.

In this rom-com, available at StarPluswe see Harrison Ford play the sullen pilot who moved to the island long ago to find peace in his life. Heche confessed to being an admirer of the actor from Indiana Jones and told him that the first movie he saw was starwarswhere he played Han Solo.

On the way back to New York, Quinn’s plane crashes and they both have to find a way to survive on a new island, hoping to be rescued at some point.. Fun fact: ehe plane used in the film, called the DeHaviland Beaver, is the same one used in The Challenge, a thriller starring Anthony Hopkins (Hannibal).

Harrison Ford was allowed to choose the actress who would star with him in the film and, despite the fact that several names of very famous actresses, including Julia Roberts, Ford preferred Anne Heche, who was then 29 years old.

In addition to six days and seven nightsyou can find in StarPlus volcano Y Rampartfilms that also starred Anne Heche.