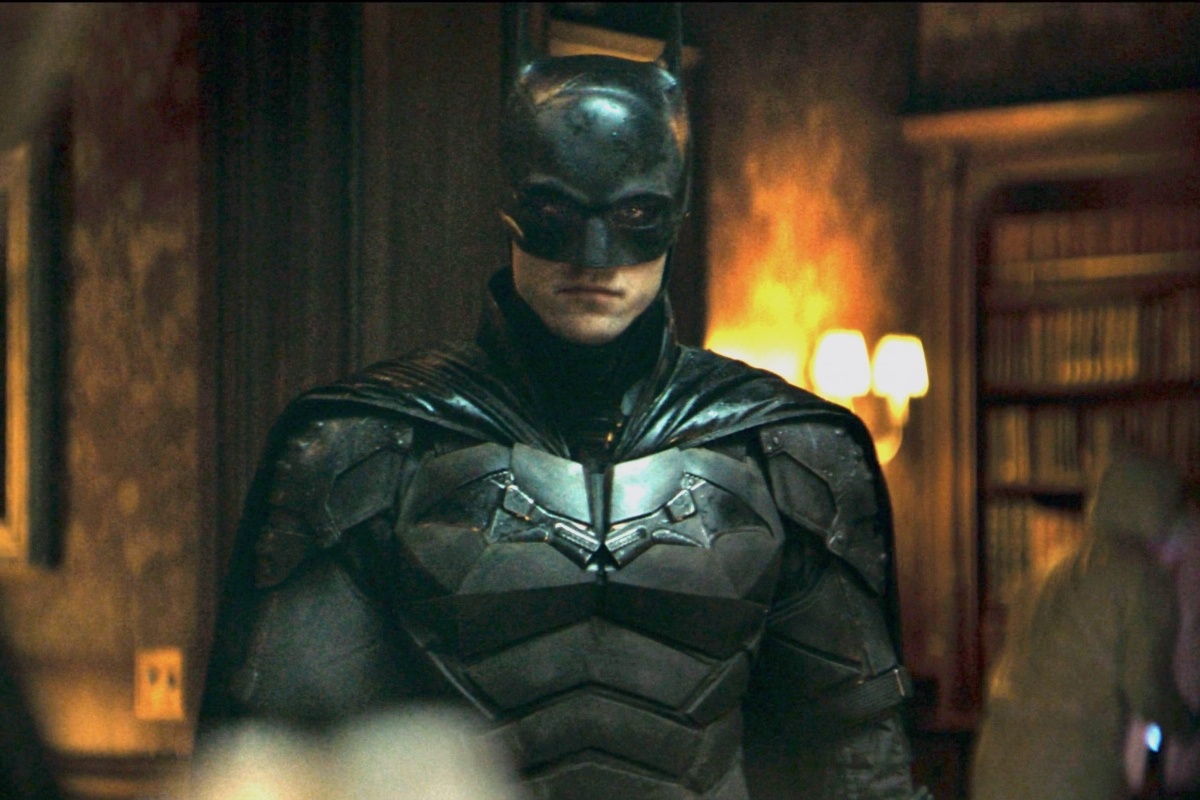 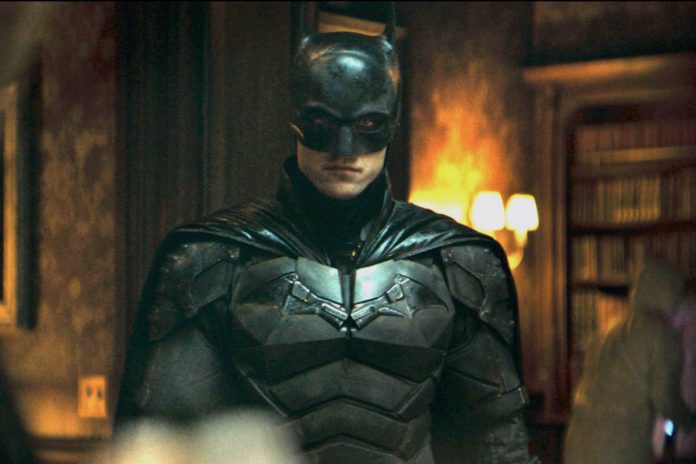 After 10 long years, The Batman, returns with a new solo movie of Gotham’s vigilante. The last film starred Christian Bale -The Dark Knight Rises, in 2012. Now he returns, played by Robert pattinson, and it is the most anticipated film of 2022 according to IMDb.

Bale, finished the trilogy ten years ago and then Ben Affleck took the Batman suit to Dawn of Justice, as part of the first installment of Suicide Squad, also in both versions of Justice League, likewise, will repeat role in 2022 in the film The Flash.

Therefore, The Batman, according to IMDb is the most anticipated film for 2022, and among them stand out the other superhero films, as well as the great Hollywood productions. Next, we tell you more details of the films for this 2022.

When is The Batman released?

The Batman, directed by Matt Reeves and starring Robert Pattinson, will be released on March 4, 2022. The actor’s participation in his portrayal of the superhero has generated divided opinions based on his previous works, such as the series of Twilight. However, critics have been sympathetic to this new film based on the character created by Bob Kane and Bill Finger more than eight decades ago.

What is the cast of The Batman?

Film and entertainment experts who have already seen The Batman, they indicated that the next film would be one of the films live-action dark and gloomy in the story of the knight of the night “Battinson”, Referring to the name of the English actor Pattinson, would have one of the best performances and would return to the character his characteristic of dark and detective touch that has been left aside to glorify the superhero.

Internet Movie Database, one of the pages specialized in rating the most important TV and film productions, gave its rating to The Batman as the most anticipated by the public for 2022.

Likewise, IMDb released a list with the 10 movies movie theater fans look forward to next year:

5. Killers of the Flower Moon.

7. Doctor Strange in the Multiverse of Madness.

With the Batman: the top 10 most anticipated films for 2022