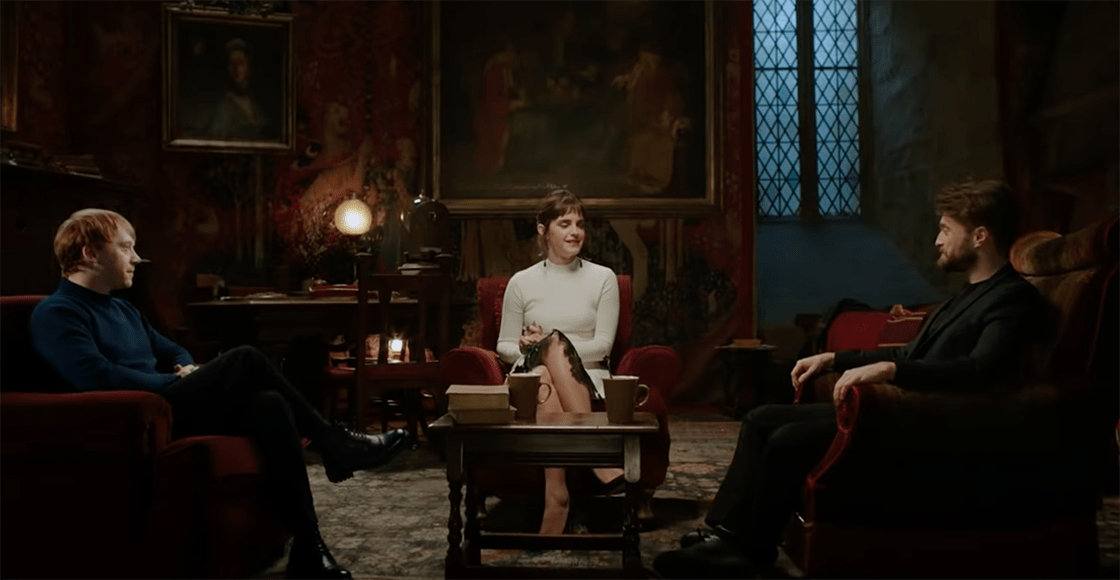 It seems incredible but believe it or not, 2021 marked two decades since the premiere of the first Harry Potter film on the big screen: The Philosopher’s Stone. Of course this sounds unreal, because it seems that it was yesterday when we enjoyed the adventures of the young magician in the cinemas, but believe it or not, very soon we will return to this universe that brought so many joys when we were younger.

As you may recall, in 2011 we saw the last film in the saga, the second part of The deathly hallows And since then, both Daniel Radcliffe and Emma Watson, Rupert Grint and each of the actors who were part of the cast of the saga have taken their own path. However, even though 10 years have passed since they were together in the wizarding world, very soon they will give us a moment that the Potterheads will love.

We finally have the trailer for the Harry Potter reunion

A few weeks ago, HBO Max announced with great fanfare that to celebrate 20 years of harry potter and the Philosopher’s Stone, would gather the entire cast for a special episode on your platform. The name of this chapter is Return to Hogwarts and although they moved us with a teaser that left us excited and with more questions than answers (HERE You can check it out), we finally have the official trailer and hold on, because it will surely move you.

In this preview we finally have the return of Daniel Radcliffe, Emma Watson and Rupert Grint to the sets that were used for the film but above all, to the spectacular Hogwarts castle. Not only do we see them gathered once more in the great hall, but also the actors who grew up alongside them while filming the movies like Tom Felton, Matthew Lewis, Bonnie Wright, James y Oliver Phelps, Evanna Lynch and many more. 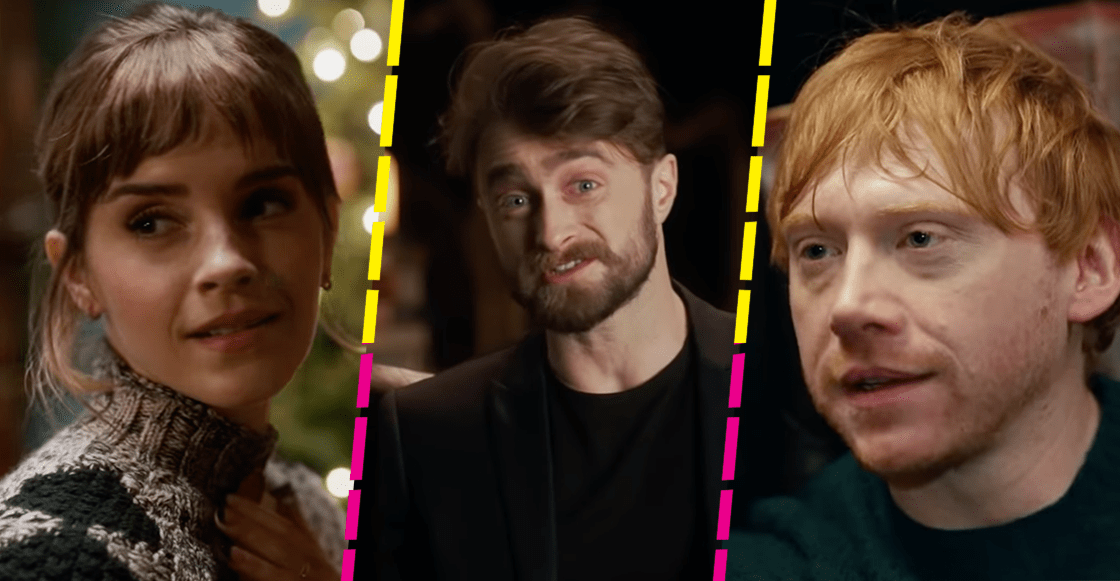 And perhaps the cherry on the cake of this trailer are the special appearances of some actors that we saw in the Harry Potter films, such as Helena Bonham Carter, Gary Oldman y Ralph Fiennes, who will talk with Radcliffe and company about their characters and the impact that participating in this enormous saga had on their lives. Undoubtedly, this will be a nostalgic and emotional moment for all of us who grew up watching the adventures of the young wizard, very similar to what happened with Friends.

Remember that Return to Hogwarts, The Harry Potter cast reunion will be available exclusively to the HBO Max catalog on January 1, 2022. But as we wait for the day to see you all together one more time, Check out the trailer for this special episode below:

With everything and Cuarón! Check out the emotional trailer of the Harry Potter reunion for its 20 years