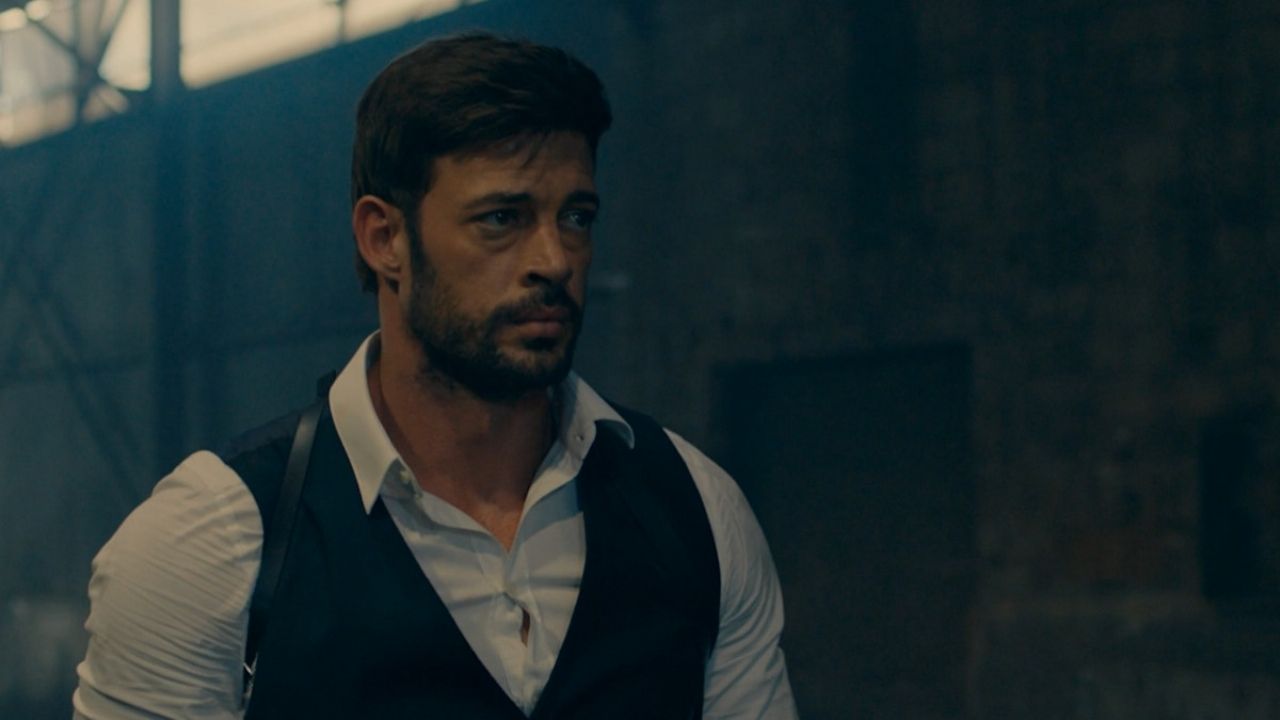 William Levy He has become one of the most coveted telenovela leading men of the moment. After the success of woman-fragranced coffee On Netflix, the Cuban actor does not stop monopolizing the headlines with news about his professional and personal life.

However, Levy He is much more than a heartthrob of melodramas, since he has participated in other productions that have allowed him to forge a name within the film industry. One of his first feature films was In the arms of a murdererreleased in 2019 and available at Amazon Prime Video.

In this thriller William Levy plays Victor, a handsome man who seems to have the world at his feet, however, he hides a dark secret: he was trained to kill for money. One day he goes to the house of a drug trafficker to carry out a job, there he meets Sarai (Alicia Sanz), a beautiful woman who has been forced to spend the last ten years of her life with the mafia man.

When Victor leaves the place, Sarai takes advantage of her freedom and runs away with him. However, far from recovering her freedom, the woman manages to get rid of a dangerous man to fall into the hands of another. Stalked by the henchmen of the vengeful drug lord, Victor will risk her life to protect Sarai, no matter what it takes.

The film was released in 2019, under the direction of Matthias Moltrasiobased on a script by Levy himself along with Jeff Goldberg. Despite being shown as a fast-paced action thriller, the film did not meet all expectations, as it was not highly acclaimed by critics.

The top movie reviews indicate that from the beginning we are facing a highly predictable plot, and with poorly developed characters whose actions are questionable. What does stand out is the chemistry between Levy and Sanz, with whom he shares most of the scenes, as well as a few intimate encounters throughout the film.

The rest of the cast of In the arms of a murderer includes performances by Roberto Sosa, Adrián Lastra, Dalisa Alegria, Mónica Ayos, and Ettore D’Alessandro. The tape has a duration of 106 minutes and is available at Amazon Prime Video.