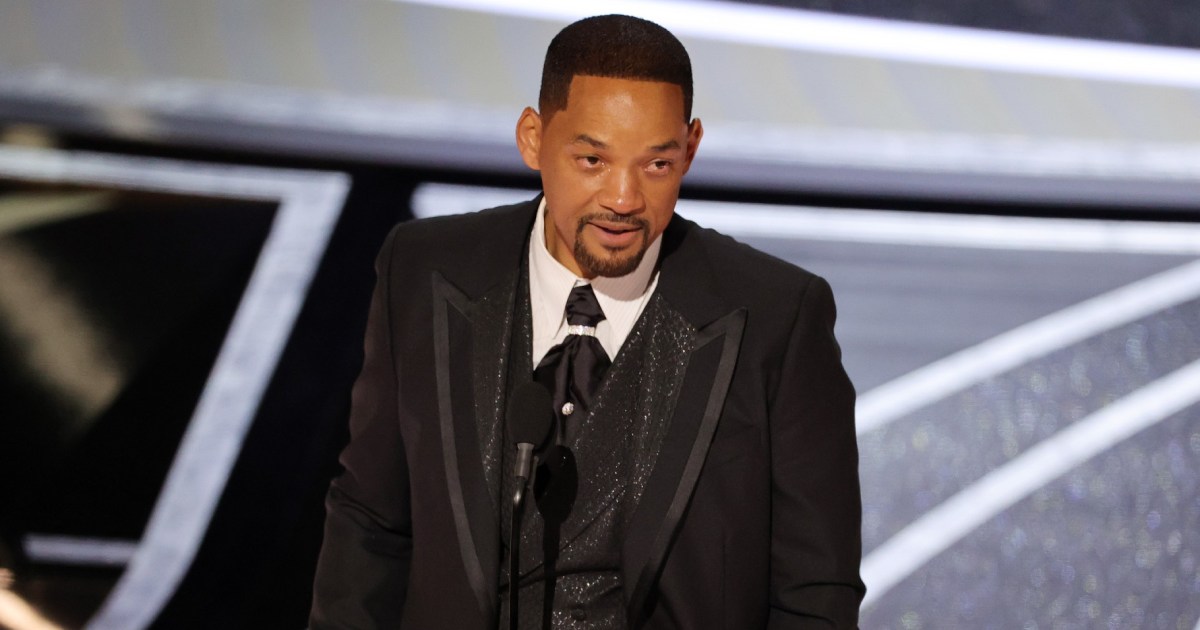 Actor Will Smith announced Friday afternoon his resignation from the Academy of Motion Picture Arts and Sciences. after he hit comedian Chris Rock during last Sunday’s Oscars ceremony.

“I fully accept any and all consequences of my conduct. My actions at the 94th Academy Awards presentation ceremony were shocking, heartbreaking and inexcusable,” he said in a statement Friday.

Smith, who won the Oscar for best actor for his role in King Richardsaid he had betrayed the trust of the Academy, his colleagues and the public by his inappropriate behavior on Sunday and wanted to turn the spotlight on those who deserve to be recognized “for their achievements”.

“Therefore, I am resigning my membership in the Academy of Motion Picture Arts and Sciences and will accept any other consequences that the Board deems appropriate,” he stated in the statement.

“We will move forward with our disciplinary proceedings against Smith for violations of the Academy’s conduct guidelines, prior to the next scheduled board meeting on April 18,” he said in a statement.

Smith’s resignation came two days after The Academy will announce a disciplinary process against Smith for violations of the association’s rules of conduct.

On Sunday, Smith took the stage from his front row seat at the Dolby Theater and slapped Rock, who had made a joke about Smith’s wife, Jada Pinkett Smith. Moments later, Smith won the first Oscar of his long acting career.

Rock, who was about to present the Oscar for best documentary, declined to press charges when asked by police.

Rock briefly spoke publicly about the attack during his comedy set in Boston this week.limiting himself to saying that he was still “processing what happened.”

Smith shocked the crowd and viewers watching the show on Sunday when he took the stage and slapped Chris Rock after he joked that Jada Pinkett would star. G.I. Jane 2referring to G.I. Janea film in which actress Demi Moore played a lieutenant with a shaved head in 1997.

Pinkett Smith, who suffers from hair loss due to alopecia, had a shaved head, similar to Demi Moore’s in the original film.